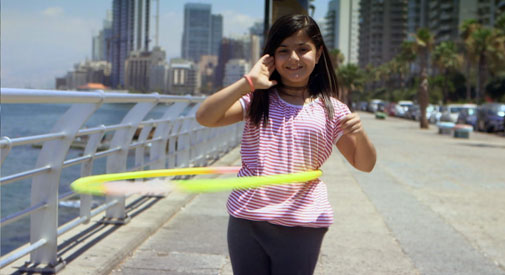 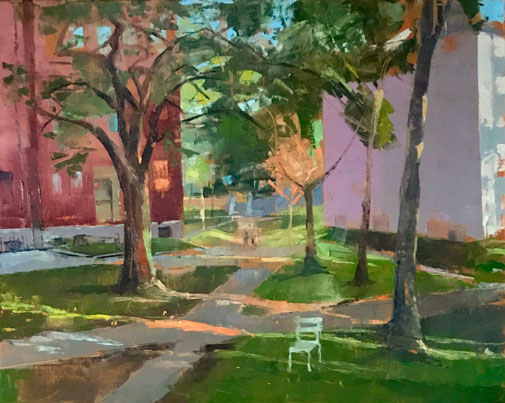 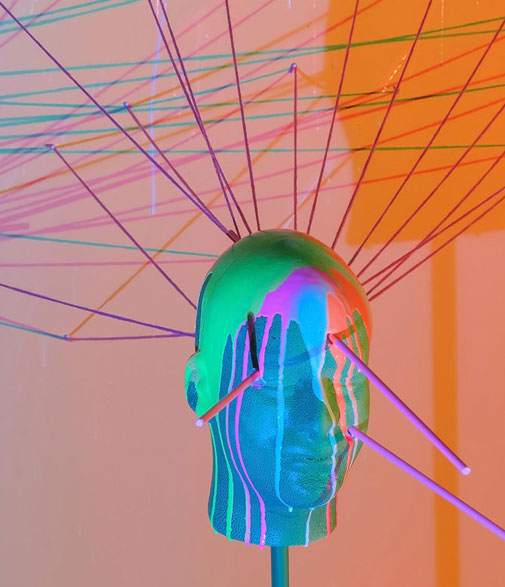 The Cambridge Art Association introduces its Small Group Show for the month, “Over Time,” (above) from 5:30 to 7:30 p.m. at its Kathryn Schultz Gallery, 25 Lowell St., West Cambridge, with the work of Janet Amphlett, Irene Fairley and Fay Lamson Hannon; and Rudolf Lingens’ solo show (inset) has an opening reception from 7 to 9 p.m. at Gallery 263, 263 Pearl St., Cambridgeport. “I need to see other people suffer to exist at all. A torch. A torch in their hearts,” says Lingens of his existentialist- and absurdist-theater inspired work: installations and photographs of ambiguous tableaus fraught with insinuations of violence.

Cracker and Camper Van Beethoven play from 8 p.m. Saturday to 1:30 a.m. Sunday in The Middle East Downstairs, 480 Massachusetts Ave., Central Square. Tickets are $22 in advance or $25 on the day of the show.

These linked bands made the 1980s and 1990s tolerable for a certain kind of person – in large part, the smart-asses among us – but there’s no denying they produced some classic songs hitting notes from Southern to psychedelic, such as “Take the Skinheads Bowling,” “Low” (above) and “Euro-Trash Girl.” The bands each get sets Saturday in a classic Cambridge music venue. Information is here. 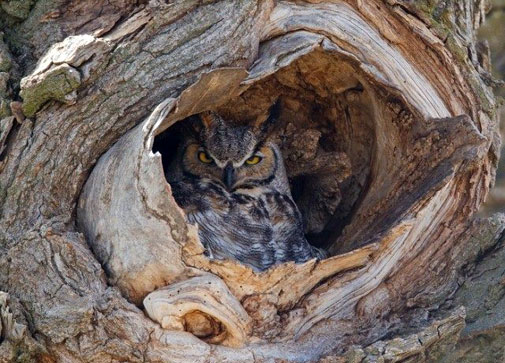 Owl Prowl from 3 to 5 p.m. at the Fresh Pond Reservation and starting at 250 Fresh Pond Parkway, in West Cambridge at Fresh Pond. Free.

After some education about owls at the reservation’s ranger station comes a moderate walk around the grounds to look and listen for signs of the birds. The talk includes information about owls’ role in the ecosystem and in human culture, but rangers warn: “Owls are beautiful and majestic, but also wild; there is no guarantee of a sighting.” Information is here. 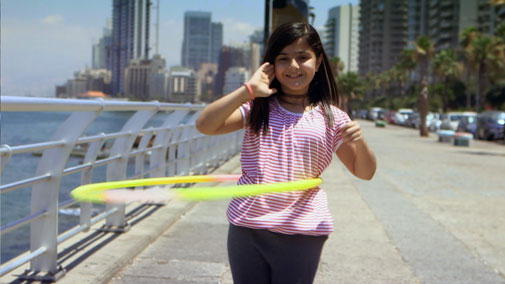 Belmont World Film Family Festival from 10:30 a.m. to 5 p.m. Monday at The Brattle Theatre, 40 Brattle St., Harvard Square. Tickets for programs less than an hour long are $6; for feature-length films, $10.

The 15th annual Family Film Festival begins Friday night at the Regent Theatre in Arlington; moves to the Studio Cinema in Belmont for Saturday; back to Arlington for Sunday; and, for the second year, ends at the Brattle Theatre in Cambridge. The festival features 13 film programs, including dozens of animated and live-action films from around the world geared to children ages 3 to 12. Monday’s bill includes a program of shorts about the Rev. Martin Luther King Jr.; the New England premier of the uplifting Colombian youth soccer film “Hero Steps”; Swedish “Oskar’s America,” about a kid’s plan to cross the Atlantic in a rowboat (bringing a horse along for the seafaring); and four Dutch films of “Brave & Amazing” refugee or immigrant children (“Merna in the Spotlight” is above). Information is here. 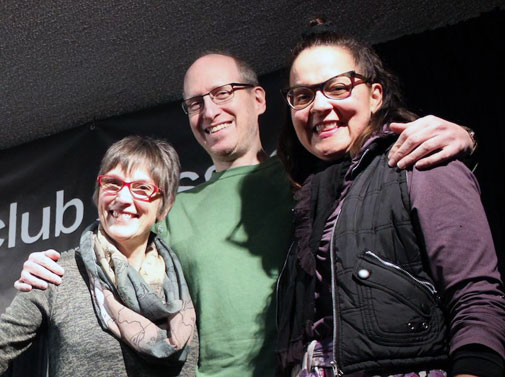 Bring your best true tale of a star-struck moment and sign up for a chance to tell it alongside nine others selected randomly. Five volunteer judges evaluate how well a story is told, how well it is constructed and how well it explores, connects with and reveals some truth about the theme (and how well it honors the five-minute time limit). The top scorer (December’s are seen above) gets a prize and, along with the runner-up and an audience-selected favorite, a chance to perform at the spring’s “Big Mouth Off” that caps the slam season. Information is here.