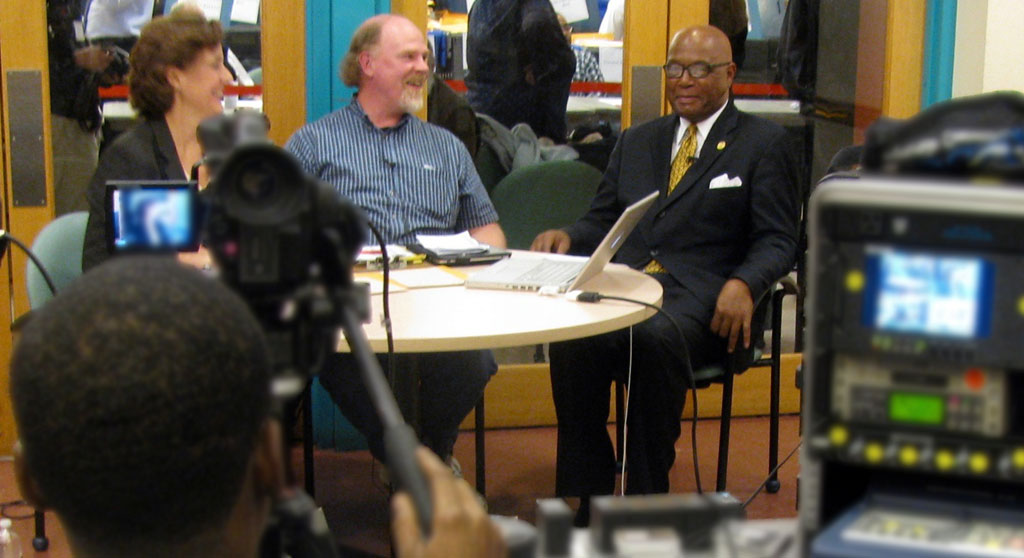 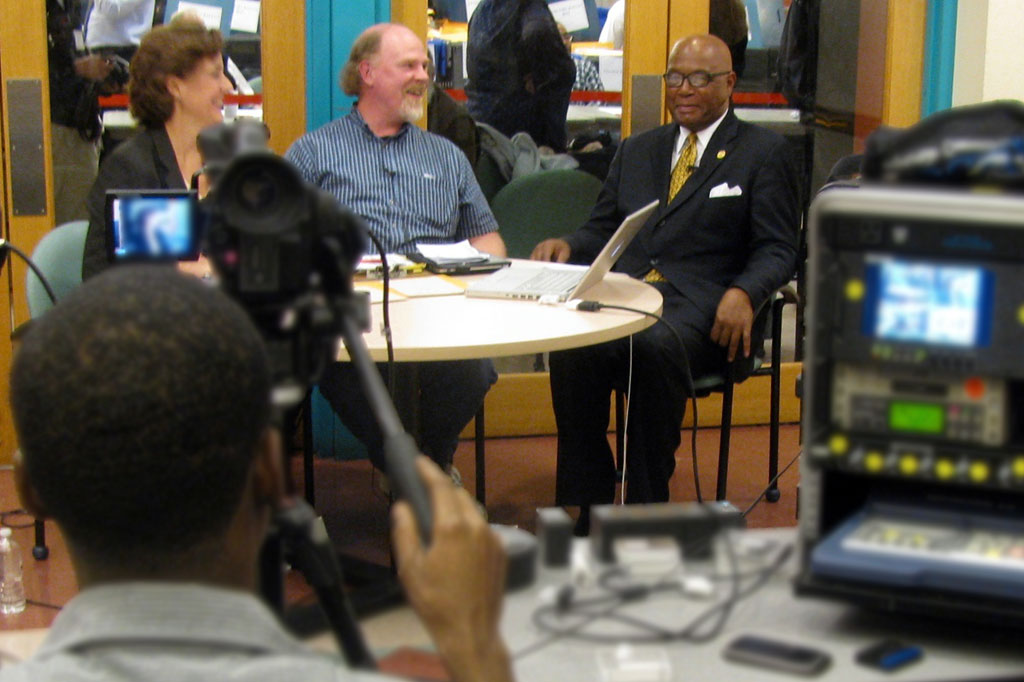 CCTV extended an invitation to all candidates to record personal statements, and all are available at cctvcambridge.org/candidates.

Many of the candidate forums have been recorded as well, and are available at cctvcambridge.org/elections.

Cable television viewers can tune in to see marathon blocks of election programming on Channel 9 on Saturday, beginning with candidate spots at 11 am., followed by candidate forums, Fleischmann said.

Finally, on the Nov. 5 election night, CCTV will go live from the Senior Center in Central Square for the ballot count beginning at 8 p.m. Watchable on Channel 8, streamed at cctvcambridge.org and on Facebook, hosts Robert Winters and Susana Segat will talk with candidates and guest hosts the Rev. Irene Monroe, former city manager Richard C. Rossi, Judith Nathans and others as the results unfold..