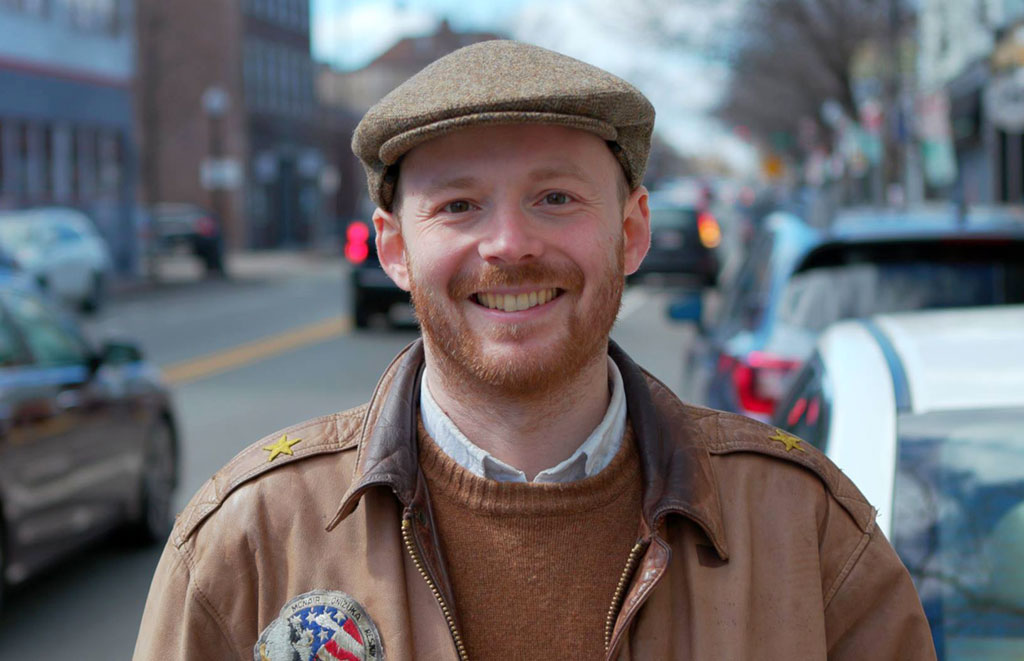 Endorsed by the Boston DSA | Cambridge Citizens Coalition | Our Revolution

I’m a low-income renter, and looking at the overlay, I didn’t get the impression this was something designed to help people like me. Rather, this was something designed to help affordable housing developers, and it’s not the same. We need tenant protections – rent control, just-cause evictions – and to stop trusting the marketplace to build affordable housing. It’s never going to happen. We need to make massive investments in public housing. Vienna is a perfect model of what our city could look like: 62 percent of the population lives in what we call public housing, and they have the lowest rates of homelessness in the world and a high quality of living. Why can’t we do that here?

We need to invest massively in our public transit and improve our bike infrastructure to get people out of their cars. To pay for a lot of this, we’re going to need to massively raise revenue by taxing our local, state and federal 1 percenters; the people who have been benefiting from and exploiting the system should be the ones paying for the solution.

We had right of first refusal for buying the former Edward J. Sullivan Courthouse, and I wish I had been there, because I think we made the wrong call. Public land is such a scarce resource; that land was in the public domain for 200 years, and we just gave it away to a private developer who’s going to build this massive luxury tower and promote gentrification and displacement.