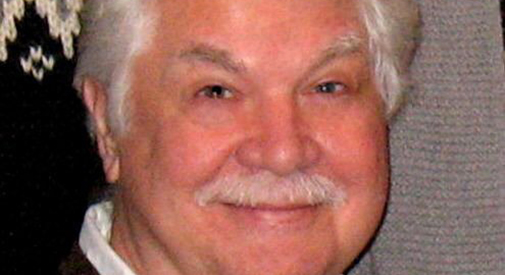 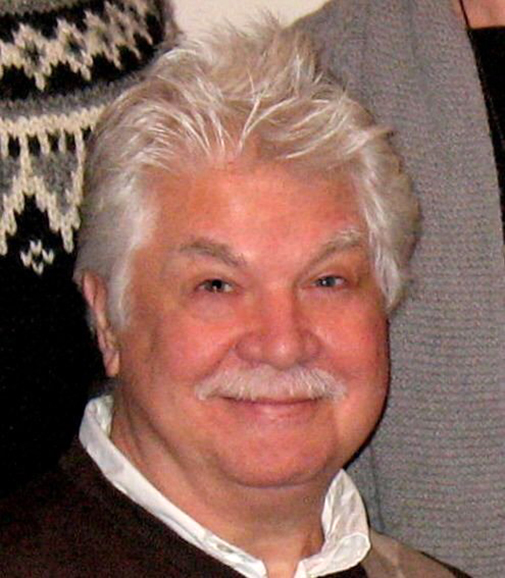 Michael Pavelecky, 71, of Cambridge, Massachusetts, born March 6, 1949, passed away March 17, 2020. He was the beloved husband of Kevin R. Fennessy, son of the late Harry and Mary (Brunetti) Pavelecky and loving brother of Richard Pavelecky and his wife Lisa, and Daniel Pavelecky and his wife Linda. He is survived by his brother-in-law, Robert Fennessy and his wife Kathleen Sheehan-King Fennessy; his aunt, Kathy Brunetti; his cousin, Dyan Brunetti Hirz, and her children Matt Hirz and Kerry Hirz; his cousin, Mark Brunetti, and his children; his sister-in-law, Susan Rogers; and his close friend, Richard Lang. He was the cherished uncle of Amy Fennessy O’Brien and her husband Matthew, Erin Fennessy LaPaglia and her husband Charles, Elizabeth Pavelecky Bertke, Mary Pavelecky, Sarah Pavelecky Miranda, Katy Pavelecky and Nicholas Pavelecky. He was the great uncle of Andrew Robert O’Brien, Jordan Bertke and Mason Miranda. He is also survived by many additional relatives and dear friends.

Michael worked in the Massachusetts Institute of Technology Humanities Library and designed costumes for many local theater companies, including the Open Door Theatre, Triangle Theatre, the New Ehrlich and Wheelock Family Theatre. As a costumer, he created all of the tutus in the Boston Ballet’s 1980s production of “The Nutcracker” and worked with the legendary Sarah Caldwell at the Opera Company of Boston. Michael and Kevin began dating when he costumed Kevin in a touring musical for children and shared a passion for theater.

A celebration of Michael’s life will be held at a date and time to be announced. Donations in his memory may be made to the American Diabetes Association, Juvenile Diabetes Foundation or St. Jude Children’s Research Hospital. His cremation was through Faggas Funeral Home in Watertown, Massachusetts.