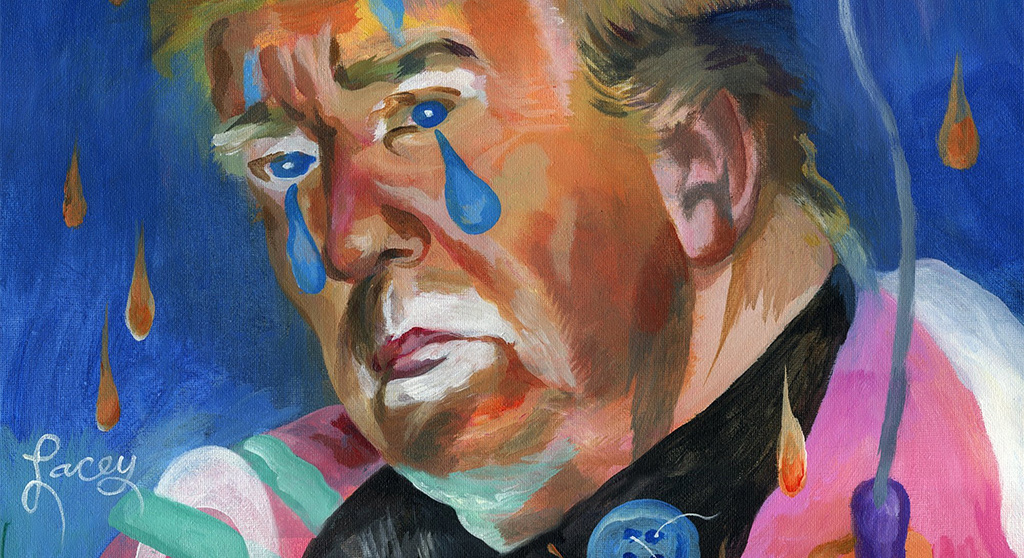 Even now, with so much of this federal election outcome in doubt and reflective of a deeply split nation, it was a good election for a strange reason.

As I write this Friday, many news outlets are calling Joe Biden the next president, the winner of an electoral college majority as well as the popular vote. But The New York Times is being stubbornly cautious, foreshadowing potential legal challenges and parsing of ballots to come, à la Florida 2000. The Senate is tied 48-48 with two votes going to a Georgia showdown still months away; and the House count is stuck at a stubborn 209-193, to the Democrats’ advantage but with 34 seats still to be determined.

Neither the Senate nor House counts were supposed to wind up here – there had been a lot of talk about huge Democratic gains, rather than these bare majorities or prolonged doubts. Nationwide, Republican governors had more or less a sweep. Democrats’ worst villains, including Mitch McConnell and Lindsay Graham, have been reelected despite challengers that brought millions of dollars to bear against them.

But all of these Republican victories make it all but impossible for the White House to sustain the narrative of election fraud needed to keep Donald Trump in office past his time. What kind of voter fraud reelects McConnell and Graham but acts to rob the nation of the great Trump? Certainly not a fraud perpetrated or dreamed of by anyone on the left.

This disappointing election is a gift, in a way, because it takes much of the wind out of the sails of an election fraud myth. Even if Trump supporters wanted to keep believing in it, it’s harder to muster up the rage when you got so many other gifts you wanted. (And you have to believe that one reason leaders on the right are so quick to shrug off the fight is that Trump already did the work of delivering a 6-3 Supreme Court majority they never would have gotten under a President Hillary Clinton, and they can handle fighting off court reforms on their own.)

Trump’s legal battle to stay in the Oval Office will likely fail, though there’s no telling what else the man will try to stave off his loser status, and his suddenly increased vulnerability to court cases and financial exposure.

Now it’s time to move on to what will surely be a disappointing Biden presidency, full of compromises meant to keep the country together instead of the bold, progressive moves many have been dreaming of. But maybe four years from now this country will still be together, healthier and back on track toward the agonizingly incremental progress we’d been seeing before Trump besmeared us with his filth.

Unfortunately, it’s about the best we can reasonably hope.