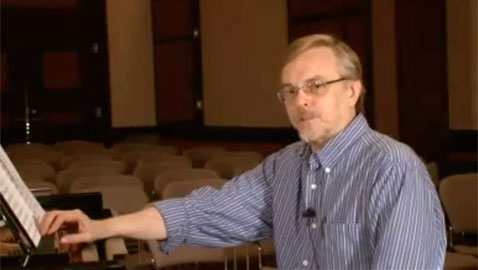 Massachusetts Institute of Technology educator and jazzman Mark Sumner Harvey has was honored this week on both sides of the Charles.

On Tuesday, the key to the Cambridge was presented to Harvey,  of Arlington, by councillor Ken Reeves on the occasion of Jazz Boston’s seventh annual members’ event at Ryles Jazz Club, as reported in The Boston Globe.

The next day, the Boston proclaimed its own “Dr. Mark Sumner Harvey Day” in an honor offered by city councilors Felix G. Arroyo and Tito Jackson.

Harvey plays trumpet and is music director of the Aardvark Jazz Orchestra. The group, celebrating its 40th season, says it is one of the longest-running large jazz ensembles in North America.

Among the points made in the proclamations: