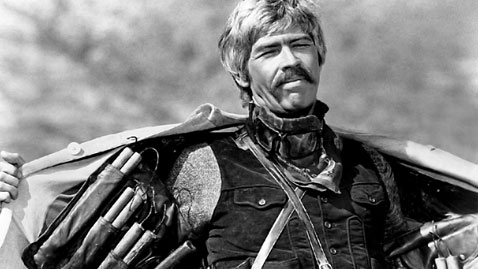 The Blue Room is reviving its Spaghetti Western Mondays event for one last ride. The series that started in February with “A Fistful of Dollars” ends Monday with “A Fistful of Dynamite” (also known as “Duck You Sucker”), Sergio Leon’s 1971 film about an IRA explosives expert who gets pulled into the Mexican Revolution.

That’s perfect for the Kendall Square restaurant’s series, which aimed to copy Leone’s “blend of all things Italian and American” through matching up films with food by chef Robert Grant and drinks by guest mixologists brought in for the night.

Specialty cocktails and bar bites inspired by the films’ Italian-American marriage are served à la carte for $9 to $13.

The Spaghetti Western Monday runs from 9 p.m. to 1 a.m. at The Blue Room, 1 Kendall Square.