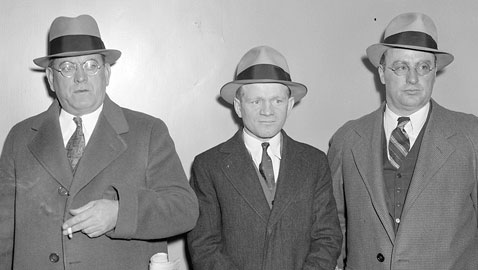 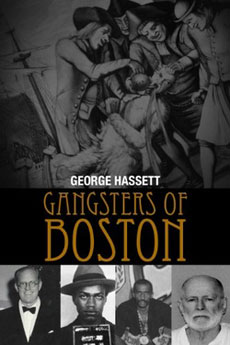 As the James “Whitey” Bulger trial churns on in U.S. District Court in Boston, this is the ideal time to catch up on the history behind it – all three centuries of it.

George Hassett, crime writer, former editor of The Somerville News and a first-year law student, is reading Friday at the Dire Literary Series from his “Gangsters of Boston” (Strategic Media Books, May 2013).

Uniquely for the genre, Hassett’s book goes all the way back to the American Revolution to show the role gangs played in winning our freedom from Britain, then runs up to present day with stops to look at Chinatown’s infamous Tong Wars to the murder of numbers king Daddy Black. (And, of course, the Winter Hill Gang, the Flemmi brothers and corrupt FBI agents and Boston police.) Malcolm X is there too.

Here’s audio of Hassett talking about the book and an excerpt on “The FBI in Boston: Hoover, Lies and Murder” from Crime magazine.

Carolyn Zaikowski, to read from her novel “A Child Is Being Killed” (Aqueous Books, June 2013).

Rosebud Ben-Oni, writer and playwright, reading from her book of poems, “Solecism.”

Timothy Gager, curator of the 11-year-old Dire Literary Series, reading from his “Treating a Sick Animal.”

The reading starts at 8 p.m. at the Out of the Blue Art Gallery, 106 Prospect St.