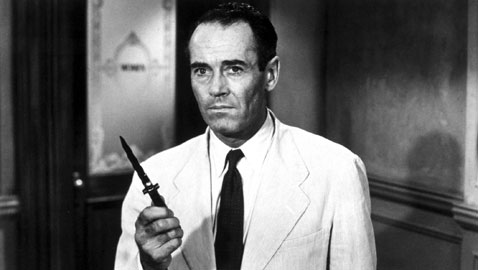 “12 Angry Men,” in the wake of the George Zimmerman verdict and ongoing Whitey Bulger trial, serves as an important reminder that justice in the eyes of the law might not be justice in the eyes of society, especially when emotions and controversy run high. Sidney Lumet’s searing contemplation about the inner workings of a jury trying to deliver justice is a deft mirror of our culture and the law and a hardscrabble character study. The excellent cast includes Martin Balsam, Lee J. Cobb, Henry Fonda and Jack Klugman. The 1957 movie is ranked at seventh in the IMDB Top 250 and was Lumet’s transition film from TV to the big screen. It plays throughout the weekend at The Brattle Theatre, 40 Brattle St., Harvard Square.

“Q&A”: Lumet made masterpieces right up until his death (“Before the Devil Knows You’re Dead” in 2007) and his career is nearly a IMDB Top 250 hit list on its own, including “The Verdict,” “Network” and “Dog Day Afternoon.” In 1990, Lumet made this lightly regarded navigation of crime, corruption and the big city, pitting a steel-jawed, racist cop (Nick Nolte) against an idealist district attorney (Timothy Hutton). Nolte’s performance is riveting; the exploration of race lines provokes too. Armand Assante, Luis Guzman and Charles S. Dutton round out the eclectic supporting ensemble.