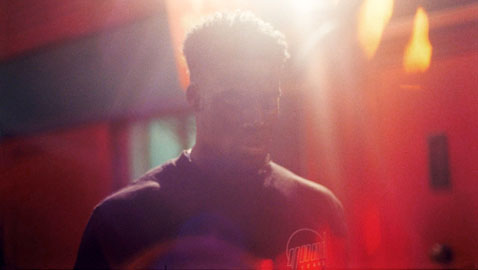 London’s Lil Silva is scheduled for only five U.S. live dates, and tonight’s Middlesex Lounge event is the first on the mini-tour. Lil Silva started as an 18-year-old spinning in a garage; now he’s doing remixes for Lana Del Rey and writing his own stuff – including the four tracks on his just-released “The Distance” EP that features the moody “Salient Sarah” (featuring Sampha) and the somewhat less effective “No Doubt” (with Rosie Lowe) being promoted as the single that takes Lil Silva from grime to pop.

If this half-hour Boiler Room set from last summer is any indication, though, Middlesex Loungers will get much more of the smooth soca-style beats that helped Lil Silva make his name. That’s a really good thing.

Lil Silva plays the 21-plus Make It New night at 9 p.m. at Middlesex Lounge, 315 Massachusetts Ave., near Central Square. Entry is $10. 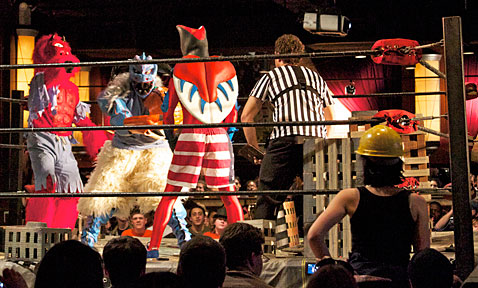 Or: If you demand more giant monsters and a little less dance, The Brain Trust launches a weekly 10:30 p.m. to 1:30 a.m. dance party tonight at The Middle East in Central Square with special guests Kaiju Big Battel – the live-action version of the movies that inspired “Pacific Rim.” It’s 18-plus, women free and men $10 at 472-480 Massachusetts Ave.