Best-tweet prize goes to no one; honorable mention goes to these six local comedians 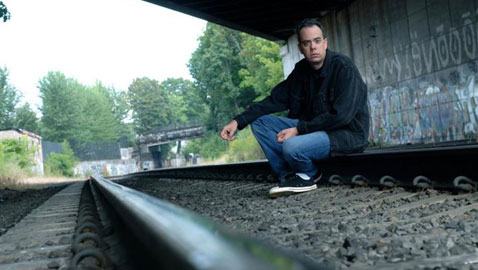 Best-tweet prize goes to no one; honorable mention goes to these six local comedians

With awards season upon us, comedians’ thoughts turn naturally to pop culture. Some of those recent thoughts that could be summed up in 140 characters or less: 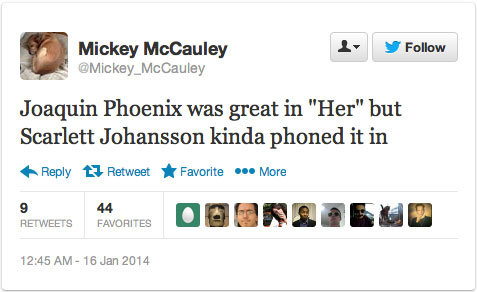 Mickey McCauley is a Baltimore transplant and Boston comedian who posts even more great comedy tweets on his Post-ambles blog each Fridays. 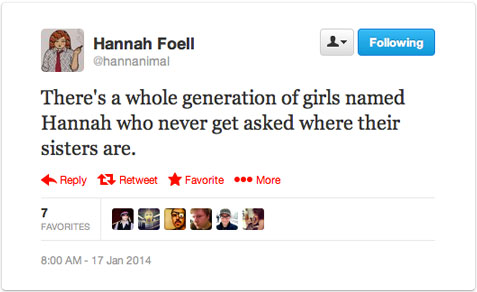 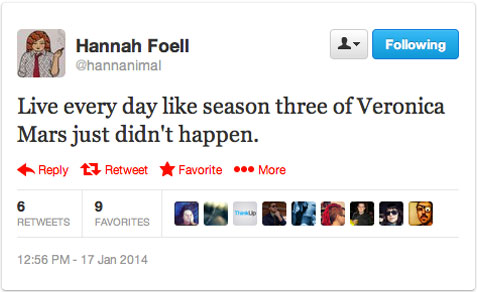 Hannah Foell is a Somerville improv comic, writer and video game producer who has a Tumblr with funny stuff called Hannahs Are Particularly Good. (I couldn’t choose between these tweets of hers, obviously.) 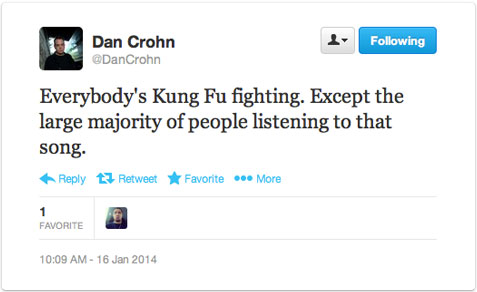 Dan Crohn is a comedian and teacher performing at the 8 p.m. Friday and Saturday shows at The Comedy Studio, 1238 Massachusetts Ave., Harvard Square. 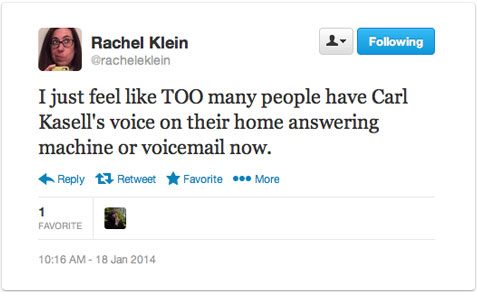 But let’s not let it be all about pop culture: 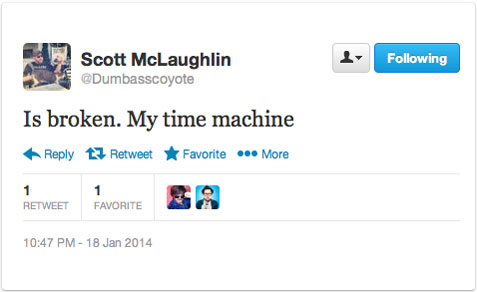 Scott McLaughlin is a Cambridge comedian appearing in the 8 p.m. Feb. 9 show at The Comedy Studio, 1238 Massachusetts Ave., Harvard Square. 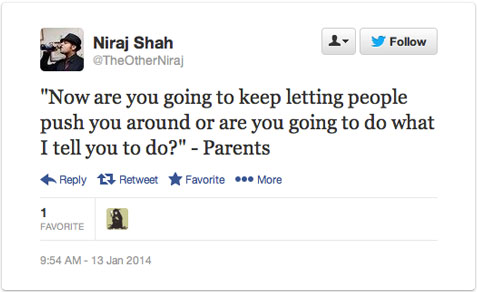 Niraj Shah is a regular at clubs in Boston such as The Comedy Studio in Harvard Square, ImprovBoston in Central Square, Dick’s Beantown Comedy Vault, Nick’s Comedy Stop and other rooms across New England. His website and calendar are here.