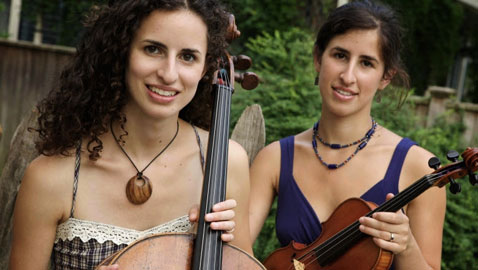 This series lets parents who aren’t done rocking bring young music lovers in training to daytime shows everyone can enjoy. Performers this time are rootsy pop singer Will Dailey and Destry, a duo specializing in dreamy, upbeat, ’60s pop. There will be a playspace set up by Knucklebones. 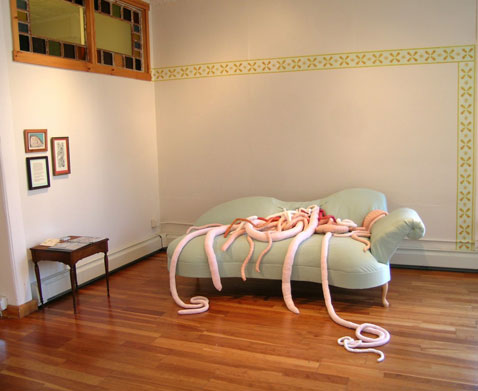 The work of Alexandra Photopoulos, whose“Chaise” is seen here, will be at Gallery 263 as part of Cambridge Open Studios this weekend. (Photo: Massachusetts Cultural Council)

There are more than 100 artists of all kinds opening their studios to show their work and workspace this weekend in this seventh annual citywide event, connected by a continuously running shuttle that can take visitors from site to site. Short on time or uninterested in lots of bus travel or walking? There are 16 common venues, where as few as two and as many as 16 artists have gathered to show their work together, often across a variety of media. (The Ice Cream Factory Lofts at 93 Harvey St., near Alewife, for instance, have Irina Medvedev’s photography; Nick Morse’s painting; and Michael O’Shea’s cabinet making and woodworking.) The weekend includes music and poet and readings.

The event has a handy website and even handier free app for mobile devices here. A full printable brochure is here. (Out of town? Somerville’s open studio weekend is May 3-4.) 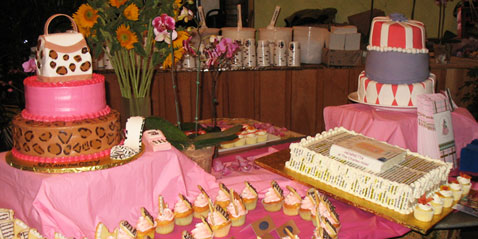 This family-friendly literary festival has bookstore strolls, live music, Shakespearean performances and even birthday cake. To hit the highlights, start at 2 p.m. in Winthrop Park with free Shakespeare in the Park; performances include modern adaptations, sword fights and roving actors putting on a play within a play. At 2:45 p.m., The Second Line Social Aid and Pleasure Society Brass Band leads a procession to John Harvard’s Brew House, 33 Dunster St., where actors toast and recite Shakespearean sonnets, scenes, tributes and speeches. There’s free cake and ice cream at 4 p.m. by the Out of Town News Kiosk.

Specials and related events include:

A reading by Dan Falk from his “The Science of Shakespeare: A New Look at the Playwright’s Universe” at 7 p.m. Saturday at Harvard Book Store, 1256 Massachusetts Ave., Harvard Square.

Poetas, the Harvard spoken word group, is holding an 11-poet reading from 8 to 10 p.m. Saturday in Harvard Hall 202, by the Johnson Gate off Peabody Street in Harvard Yard. Entry is $5. 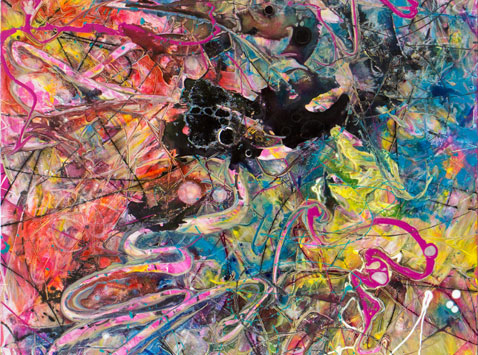 MIT grad, roboticist, former living statue and internationally collected visual artist Blake Brasher breaks out a bunch of new stuff to celebrate his residency at Industry Lab, with the Goli duo of Vessela Stoyanova and Valerie Thompson performing their “chamber music for the modern era” in a 9 p.m. set.

Sisters Ari and Mia Friedman are New England Conservatory grads whose cello, fiddling and singing have won the John Lennon Songwriting Contest and earned gigs opening for Cheryl Wheeler and touring with national Scottish fiddle champion Hanneke Cassel. If you can’t grasp how Americana and folk can be cutting-edge, stylish and sophisticated while honoring the sounds of Appalachian cottages, rural dance floors and urban concert halls all at once, Ari & Mia put on an essential show.

Catch this Boston duo’s Passim performance before they head off around New England (and, in September, off to Australia) touring behind their latest album, Land on Shore.