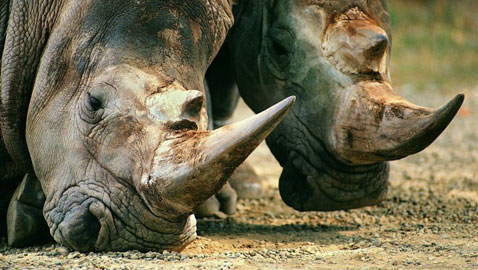 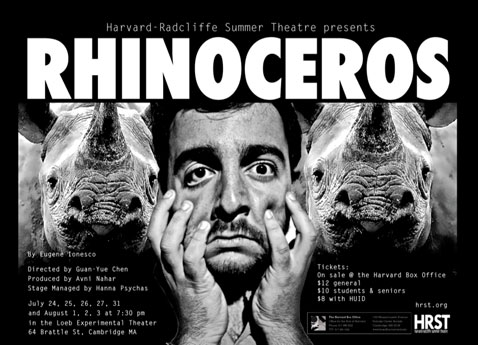 “Rhinocéros” by Eugene Ionesco from 7:30 to 9 p.m. Saturday at the Loeb Experimental Theater, 64 Brattle St., Harvard Square. Tickets are $12 for general admission, or $10 for students and seniors.

The banality of evil and the pleasures of conformity got a fresh look from Eugène Ionesco in this absurdist post-World War II play that watches as a small French village goes about its business … and slowly, person by person, turns into a den of rampaging rhinoceroses. It’s funny – a 1973 movie version starred Gene Wilder and Zero Mostel – but has conceptual underpinnings as serious as the Nazi party, Vichy regime and every soul-killing opportunity to follow a crowd since. Directed by Guan-Yue Chen.

“The Secret Life of Walter Mitty” at 8 p.m. Saturday at the Massachusetts Institute of Technology’s Building 26-100, also known as the Compton Laboratories, at 60 Vassar St. Free.

This 2013 Ben Stiller reimagining of the 1947 Danny Kaye film of the 1938 James Thurber short story took a long time to reach theaters, and got a bit of bad press for its embrace of product placement, winding up with a Metacritic score of 54 and a Rotten Tomatoes score of 50 percent – but audience ratings of 7.7 and 72 percent, respectively. Be the person you imagine yourself to be, take a risk, yada yada, and if you can’t do that just relax in air-conditioned cool and watch Stiller do all that for you.

“Red-Breasted Swallows in Blueberry Land” from 8 to 9:30 p.m. Saturday and Sunday at the Massachusetts Institute of Technology’s Building E51, also known as the Tang Center, at 70 Memorial Drive and 2 Amherst St. Advance tickets are $15 for general admission, or $7 for students with ID, or $20 at the door for everyone.

What is this play about? Beyond its obviously contemporary humor and drama set among individual lives conducted in an immigrant milieu – no idea. While the play itself is in Farsi with English Supertitles, there is no description forthcoming from the Iranian theater troupe Simorgh Ensemble, the Persian Students Association at MIT or writer and director Deniz Khateri – and the trailer is in Farsi only. But “Red-Breasted Swallows in Blueberry Land” promises to be a window into a culture many of us see little of and might do well to understand. And, really, the trailer looks great.

This looks like an awesome party. Noirtron, Chango Stereo, Vince Chic and Beguiled will provide the soundtrack for this let-loose blast for all ages. 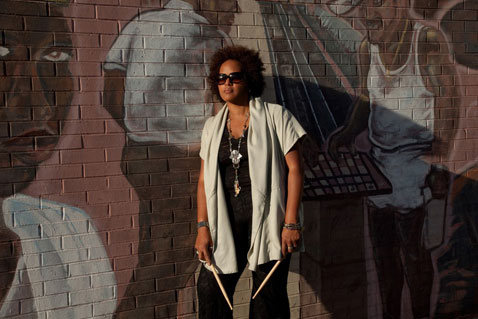 Cambridge Jazz Festival from noon to 6 p.m. Sunday at the University Park Commons on Sidney Street, near Central Square. Free.

Hosting is Eric Jackson, host of “Eric in the Evening” on WGBH for for more than 30 years, and   the Rev. Brenda Ann Henry-Brown. A variety of food trucks, a beer cafe and other vendors will be onsite.

“Jazz has always brought people together,” said Larry Ward, the festival’s executive director. “We have spectacular local talent, and we have a diverse and sophisticated population that loves great music. Cambridge is the perfect city for a summer jazz festival. And we intend to use the Festival to launch a new music scholarship program for Cambridge students.”