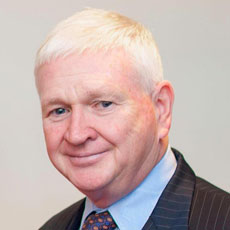 The Secretary of the Commonwealth’s office has ordered the state’s Division of Capital Asset Management and Maintenance to release documents related to the sale of the former Edward J. Sullivan Courthouse in East Cambridge.

The order came by letter dated Oct. 3 and rules that “DCAMM has executed a sale agreement with a particular party, and has passed the point in which the Public Records Law would allow a record custodian to withhold the procurement and proposal process records.”

The order is in response to a public records appeal filed by Cambridge city councillor and state Rep. Tim Toomey in July, and was announced this afternoon on his blog.

The secretary’s office has given the state agency 10 calendar days to respond to Toomey, though their enforcement powers are quite weak, and DCAMM regularly ignores 10-day statutory deadlines in public records requests and appeals. If a Massachusetts agency fails to follow the secretary’s order, Toomey’s recourse will be to file a lawsuit in Superior Court.

Furthermore, the agency may choose to charge Toomey 20 cents per page and not provide records before payment. Because Toomey’s July 30 request was broadly phrased, for “all records pertaining to the sale of the Edward J. Sullivan Courthouse in East Cambridge,” there may be hundreds of pages of responsive documents and negotiations over fees may prove to be an additional delay.