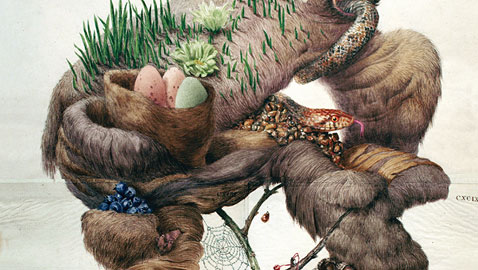 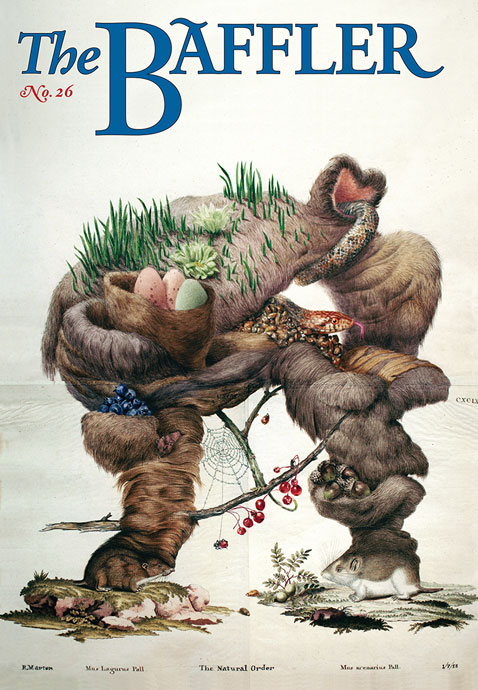 The latest issue of Cambridge-based journal The Baffler has an utterly conflicted release party coming Thursday to Lilypad: a celebration of chronic depression.

The main item in issue No. 26 is “The Endlessly Examined Life” by George Scialabba, a Cantabrigian who has decided to reveal scenes from 45 years of treatment for major depression – as told through his psychiatrists’ notes from McLean Hospital, Beth Israel Deaconess Medical Center and Harvard University.

“We believe this occasion marks the first time clinical notes on mental health have ever been published,” editor in chief John Summers said via press release and magazine blurb. “If you’ve ever wondered what your shrinks are saying about you, then come and listen to what George’s have been saying about him through decades of therapies.”

Scialabba, a Harvard-employed essayist, critic and contributor to The Boston Globe, will be on hand to talk about what Summers calls his “strange and wonderful contribution” and its importance, and so will psychiatrist and author Gary Greenberg, to discuss the changing approaches to care seen in Scialabba’s notes. There will also be a screening of an animated short by Signe Baumane called “Rocks in my Pockets,” which is – appropriately for the event – both funny and about depression.