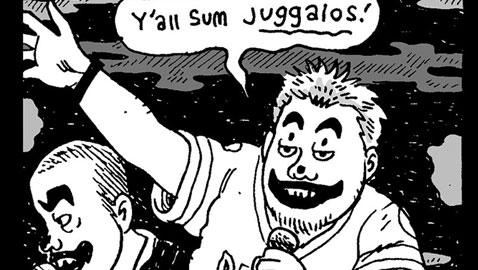 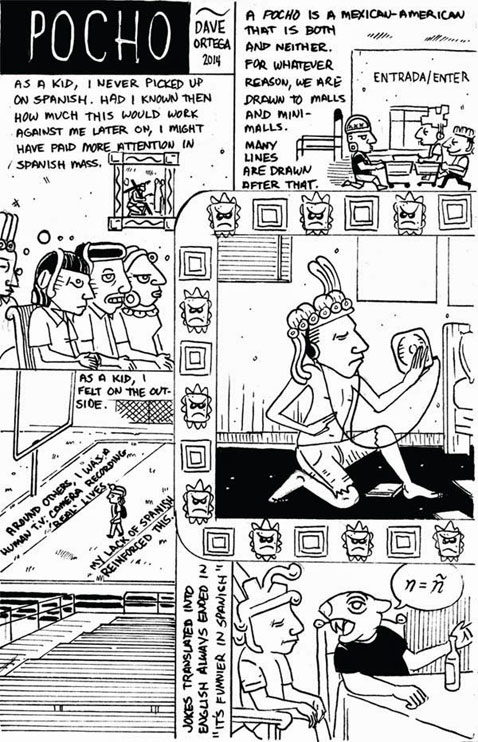 The days of comic books being the stuff hidden beneath “real” books is long past, and programming at Cambridge’s Main Library is hugging comics close these days. After hosting Liz Prince and her book “Tomboy” last fall, the library brings Prince and other artists in Tuesday to read from and talk about “SubCultures,” an anthology from Cambridge’s Ninth Art Press.

The publisher, founded in 2011 by Dan Mazur, releases material from his Boston Comics Roundtable members and others, including the “In a Single Bound” series about local superheroes, the “Hellbound” horror anthology and “Show & Tell,” a collection of comics about teaching and learning. (Mazur is also the organizer of the annual Massachusetts Independent Comics Expo.)

“SubCultures,” edited by Whit Taylor, came out last summer with 224 pages by 36 artists writing (and drawing) about everything from juggalos, clubgoers and conventioneers to hunters of Bigfoot and rare vinyl. Being an anthology with plenty of local contributions, there’s even a peek at some local subcultures, including Anna Mudd’s “Outside the Gates,” about growing up around academia. (Her comic notes the appearance of “Sales clerk wanted: Bachelor’s degree preferred” showing up on an “actual flier seen in Camb, MA.”)

Taylor will be appearing at the library with contributors E.J. Barnes (whose piece is about ham radio operators), Holly Foltz (steampunk culture), Dan Mazur (on speakers of Esperanto, the language created in the late 1880s to aid international communication), Mudd, Dave Ortega (on pochos, a term for Mexican-Americans who feel they are “both and neither”), Maria Photinakis (on cosplayers), Liz Prince (on “subculture shock” between punks and ravers) and Nick Thorkelson (on ’60s radicals).

The creators of “SubCultures,” appear from 6:30 to 8 p.m. Tuesday in the lecture hall of the Cambridge Main Library, 449 Broadway. Free.