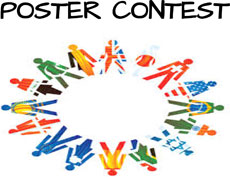 I am writing to express my astonishment that a school district that has forbidden the teaching of languages other than English before the sixth grade would run a contest for students to design posters that extol the wonders of learning foreign languages. I came across the flier below describing the contest while looking for school closing information on the CPSD website. I was flabbergasted.

The school administration’s failure for several years now to make any move toward fulfilling the promise made as an integral part of the Innovation Agenda to include instruction in world languages from the earliest years flies in the face of repeated calls from parents and the School Committee to implement this promise. Added to the fact that schools have been allowed to make the decision to institute other worthy programs like Kodaly music but not foreign language, it comes across as hostility to teaching languages other than English. It is long past time to rectify this omission and give our students the well-rounded, 21st century education we claim to want to provide. Waiting until sixth grade – when children are primed to absorb language from birth until about the age of 12 – is indefensible. At best, this contest is an empty gesture when what we need is substance.

Learning a second language is not a frill. English-speaking students learning a language other than English perforce learn a lot about English because they have to think consciously about vocabulary and how languages are structured. Studying a language that is not the one you use day to day opens your mind to new meanings, which, it seems to me, is one of the points of education. It also opens the door to great literature and opportunities to communicate with many more people, because not everybody in the world speaks English.

We can and must do better. 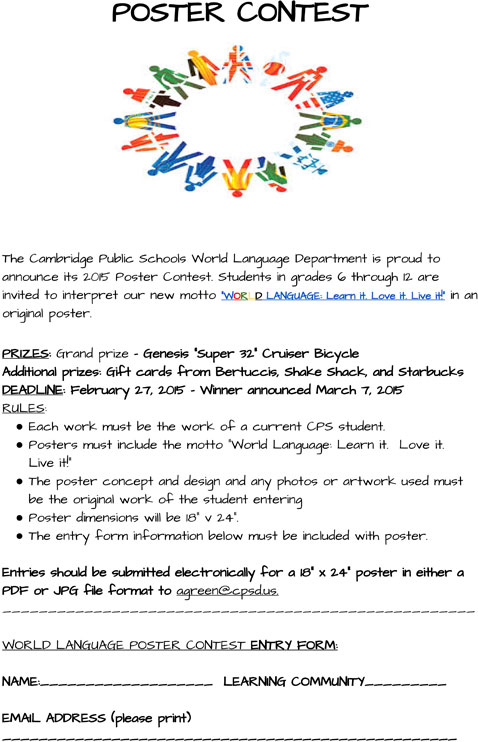