From Friday slate of poets, Diana Whitney aims to seduce listeners into ‘Wanting It’ 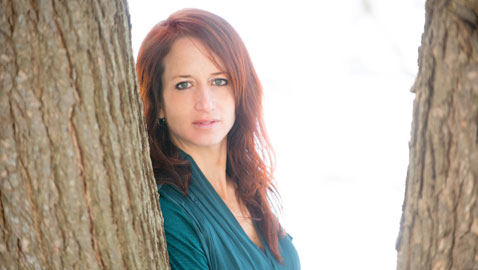 From Friday slate of poets, Diana Whitney aims to seduce listeners into ‘Wanting It’

The poems of Diana Whitney slink into the arms of critics like diagrammable Marilyn Monroes, and critics melt and respond like all they can think of is how quickly they can get those poems into bed with them. 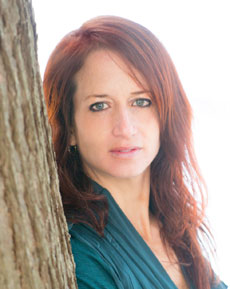 Will local poetry fans respond with the same passion? Whitney brings poems from “Wanting It” to the Grolier Poetry Bookstore on Friday as part of a slate of four poets published by the nonprofit Harbor Mountain Press, based in Vermont near Dartmouth College, where Whitney earned her first degree.

She also graduated from Oxford University, where she was a Rhodes Scholar, her bio says, and has written an exuberant, sexy-mom parenting column called “Spilt Milk” that after four years migrated to Vermont Public Radio (where Peter Biello enthused that her “poems are playful and often erotic, weaving images of nature and rural life with small moments from everyday life”). Whitney has a Huffington Post blog and has also written for The Boston Globe, Washington Post and other publications, but it’s the poetry she’s pushing now through a tour to such stops as the Brattleboro Literary Festival, Burlington Book Festival, Pen Parentis Literary Salon in Manhattan, Pacific Standard in Brooklyn, N.Y., Green Apple Books in San Francisco and, on March 12, the Berkshire Festival of Women Writers.

On Friday, though, she appears at the Grolier with Partridge Boswell, Alice B. Foley and Peter Money, and locals get a chance to see if their work stands up to the vapors-inducing seductions of this yoga-powered mom “who’d rather pole dance than chop organic carrots.”

Two poems from “Wanting It” – which Whitney says “has been luring readers into its lyrical exploration of love and desire [by telling] a story of self-discovery through loss and longing, confessing secrets and weaving lush language with a passion for the natural world” – are here.

The Evening of Harbor Mountain Poets with Diana Whitney, Partridge Boswell, Alice B. Foley and Peter Money is at 7 p.m. Friday at Grolier Poetry Bookstore on 6 Plympton St., Harvard Square.