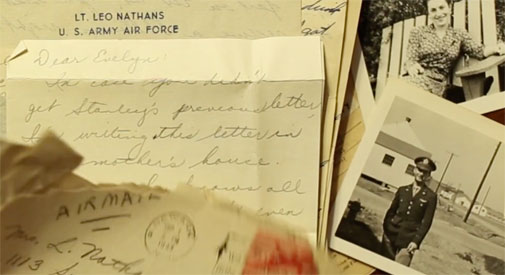 Three programs produced at Cambridge Community Television will be honored at the Hometown Media Awards ceremony Aug. 13 as part of a national Alliance for Community Media annual conference being held in Pasadena.

Kristin Kehrer’s “Now She Lives With Someone Else,” a personal portrait of adoption, took first place in the Independent Producer category Underserved Voices.

The mother-daughter team of Judith Nathans and Samara Vise won another first place award for “Leo and Evelyn,” in the same Documentary Biography category. The film is based on letters written to one another by Nathans’ parents during courtship, wartime and parenthood.

Sam Brill-Weil won in the student category for Access Program Promo with his documentary about the 2014 Summer Media Institute.

Founded in 1976, the Alliance represents more than 3,000 community media centers such as CCTV and public, educational and governmental access organizations throughout the country.