Candidate explains ending run for council: Posts on race, gays made him ‘anathema’ 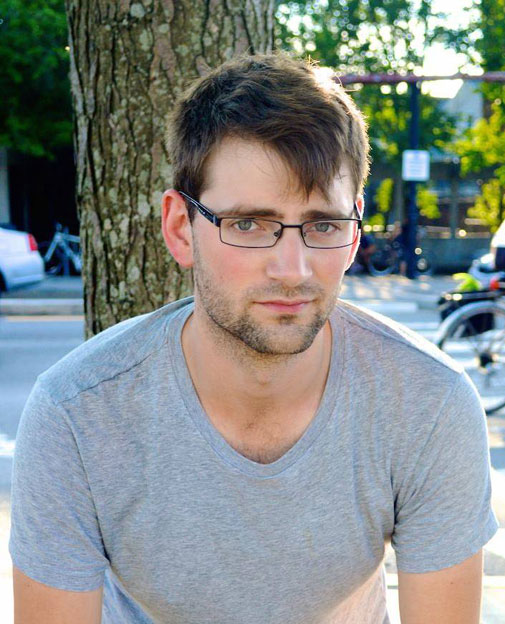 Candidate explains ending run for council: Posts on race, gays made him ‘anathema’

John Sanzone withdrew Monday from his run for City Council.

A press release Thursday from John Sanzone explained the end of his campaign for City Council, less than a week before Election Day.

“Recently, horrible things I said and posted online from my younger days have come into the spotlight, and there is simply no political way forward for me as a candidate,” Sanzone said, referring to a Cambridge Chronicle story on Monday that laid out his history of posting on the hate speech site Stormfront and his espousal of racist and antigay messages.

“I am not a racist, nor homophobic, and am in fact firmly progressive and take these issues very personally and aim for a city government that takes them very politically. However, the revelations of these confused, misguided, nonsensical writings from my past – which I wholeheartedly own up to, and condemn – have made me untouchable,” he said.

The end of his run was further confused by his decision to leave the Slate for Cambridge, led by city councillor Nadeem Mazen, to join the Unity Slate of seven other council incumbents.

The latest mailings from the Slate for Cambridge, which also includes council candidates Mariko Davidson and Romaine Waite and School Committee candidate Jake Crutchfield, do not include Sanzone. The move to the Unity Slate was never complete.

The Chronicle article makes clear Sanzone was closeted as a teen, but even when out and dating a Chinese man during college, made sporadic, confused visits to comment on race on Stormfront or via email at his college. He told the Chronicle’s Amy Saltzman that he didn’t remember making his final post on the site in 2009, which followed a long absence from commenting there.

“I believe I had a great deal to offer this city in a great many ways, and would have been a passionate voice at the table for sustainability, livability, and equity, largely through the lens of transportation and socioeconomic justice. I would have worked tirelessly to craft meaningful, thoughtful policy for the city I have come to love deeply and intimately.

“I am withdrawing completely from Cambridge public life, with a great deal of regret, because I truly feel I could have been a respectable public servant long into the future and helped create a truly special Cambridge. This is painful. There is much in my life that I wish I could undo, but alas even the pointless, terrible and obscure can come back and wrench your very purpose of being. Over the last few years, I made Cambridge my everything, and whatever I was in my younger days has nothing to do with who I am today. I’m sorry I was not a better person.”

Comments on his Facebook page express support, with many agreeing that the writings were old and did not represent what they knew of Sanzone now or in his personal life. Some said he should not have withdrawn from the race.

The Chronicle’s story is here.