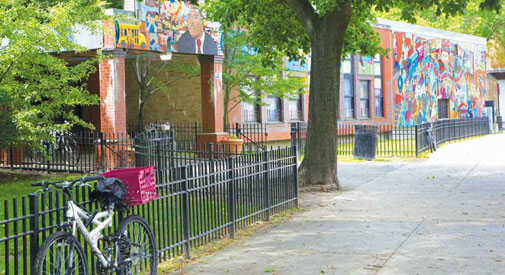 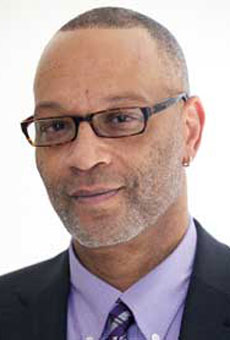 “Recharging as a Culturally Responsive Educator” is the theme of the workshop to be facilitated by the team, which includes Norah Connolly, Melanie Morrison, Tracey Pratt and Betsy Preval. The upper school’s principal, Manuel J. Fernandez, has been invited to be a keynote panelist on the theme “The Role of Education in Society With Regard to America’s Racial Divide.”

This year’s overall theme is “The Impact of Media and Education on the Other Tradition” – a reference to a force that the center says has persisted throughout U.S. history as “a parallel moral counterweight” to racism, promoting humanistic and spiritual values such as access, equity and social justice.

For questions about the Cambridge Street Upper School’s cultural proficiency program and its participation in the conference, email team facilitator Tracey Pratt at tpratt@cpsd.us or Fernandez at mfernandez@cpsd.us.