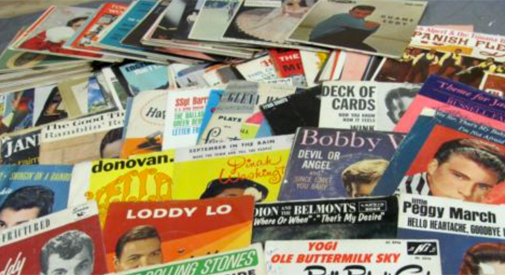 The final broadcast of “Rockin’ At Night” with Peter Sheinfeld is tonight at 11 p.m., serving up the last dose of “obscure oldies, doo-wop, novelty, rockabilly, jump blues and obscure rock” from the music expert, taxi owner and election commissioner.

“He was a very unique, eccentric individual,” Fink said of Sheinfeld, an acquaintance since the 1990s, though his show didn’t arrive on WRCA – which has offices in Central Square – until 2012. “By that time he was a polished programmer. He knew his stuff, knew what he wanted to do.”

The final “Rockin’ At Night” will be broadcast from 11 p.m. to midnight on WRCA, at 1330 on the AM dial. The station can be found online here.