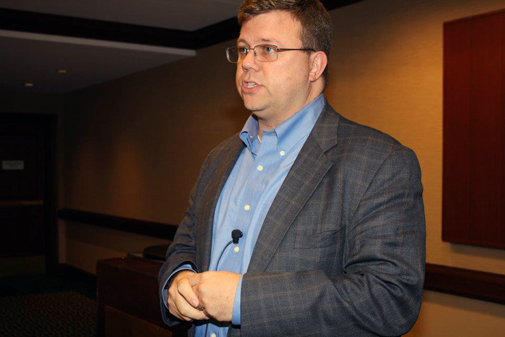 From the Paul Toner campaign, March 10, 2017: A run for City Council was announced today by Paul Toner. His campaign described him as a lifelong resident of Cambridge who has chosen to live, work and raise and educate his children in the city. An attorney and former Cambridge Public Schools teacher and lawyer, Toner went on to become one of the most influential public education leaders in the state as president of the 110,000-member Massachusetts Teachers Association. He is currently executive director of Teach Plus Massachusetts and has served on the Massachusetts Group Insurance Commission, the Blue Cross Blue Shield Board of Directors, the Massachusetts Board of Higher Education and numerous education committees.

Paul Lonergan, campaign chairman for the Committee to Elect Paul Toner, stated, “I have known Paul Toner for many years. He is a good friend and great dad. He has been a proven leader in his career and the community and will bring common-sense leadership to the City Council. I am proud to support him in this campaign.”

“I’ve had the privilege of working with Paul for many years on education and economic issues at the state and local level. I know he’ll work tirelessly with everyone to keep our city diverse and affordable,” said David Sullivan, a North Cambridge resident and former city councillor.

“Paul will be an incredibly effective advocate for all of Cambridge,” city councillor David Maher said. “Paul has spent his career bringing people together to make progress towards a vision of shared prosperity and a government that works for everyone. I know he will do the same as a City Councilor.”

“Eighteen years ago, I was David Maher’s campaign manager for his first City Council race. I know how long ago it was because my daughter was 6 months old as I toted her around the city campaigning for David. She is now 18, a senior at Cambridge Rindge and Latin School, and is preparing for college in the fall.”

“Throughout my life and career as a teacher, lawyer, union leader and public school parent, I have sought to serve my community. I see running for the City Council at this time as an extension of this work and as an opportunity to use my skills, experience and wealth of knowledge to make a meaningful impact on the council.”

“I have seen enormous changes in our community, and there are new challenges ahead. I believe I can help to bring old and new Cambridge together. Through open and respectful public discourse that is so sorely needed in our political conversations right now, we can make real progress on the challenges that we face. As a leader, I have sought to build consensus to make policy decisions based on collaboration, open dialogue and data. I am confident that I can bring the same spirit of respect and collaboration to the council. I will work with the council members, staff and constituents to provide the solutions-oriented leadership necessary to develop and implement a vision for our city that preserves the best of our past and prepares us for the future.”