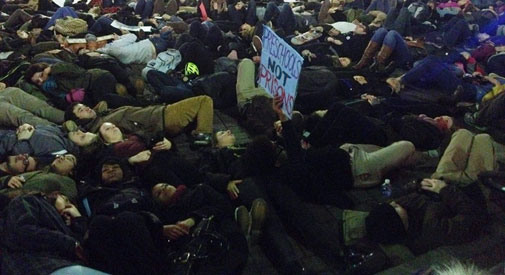 Scratch the surface and Cambridge, CRLS have familiar troubles
By The Rev. Irene Monroe 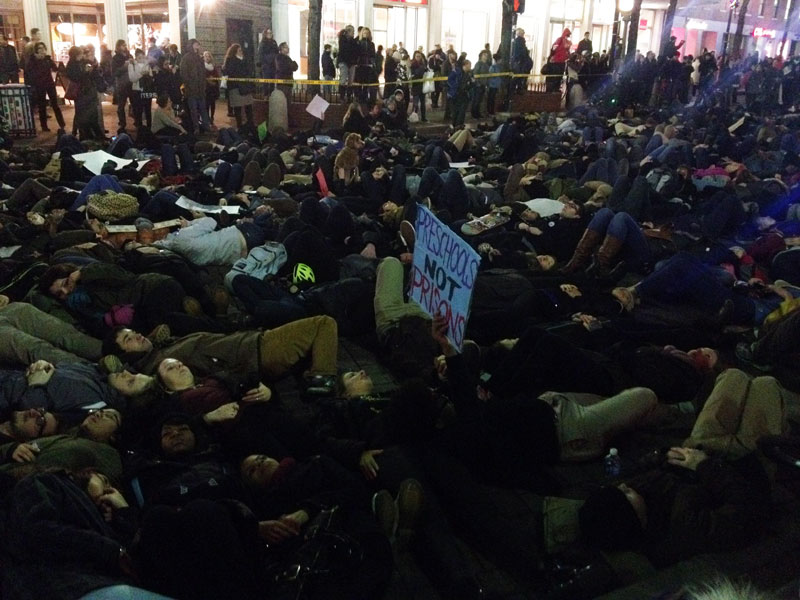 Cambridge is a storm of politics and social issues, and no person has weathered its vicissitudes better than Mayor E. Denise Simmons.

In her second term she has made her chamber an open space, recently leading a series of conversations looking at how the city treats its citizenry, and in May held a town hall meeting dubbed “A Citizen’s Assembly” on race, gender, class and culture.

“I recognize the division and increasing polarization in the country that reverberates in Cambridge too. We cannot divorce ourselves from what’s happening in the country,” Simmons told the audience.

Cambridge, proudly dubbed “The People’s Republic of Cambridge,” is considered one of the most liberal cities in America. And with two of the country’s premier institutions of higher learning – Harvard University and the Massachusetts Institute of Technology – drawing students and scholars from around the world, Cambridge’s diversity and multiculturalism rivals that of the United Nations.

Scratch below Cambridge’s surface, though, and there is a liberal racism as intolerant as Southern racism. Cambridge’s liberal ruling class maintains its racial boundaries and keeps blacks in their place not by designated “colored” water fountains, toilets or restaurants, but rather by ZIP codes; major street intersections known as squares, such as the renowned Harvard Square; and residential border areas that are designated numbers, such as Area 4 (now known as The Port), a predominantly black poor and working-class enclave now gentrified by the biotechnology and pharmaceutical boom.

Simmons reminded the audience of when renowned Harvard professor Henry Louis Gates was mistakenly taken to be an unknown black man breaking and entering into someone’s home – it happened to be his – in 2009. It was a story that went viral internationally, leaving a pox on the city.

Segregation in this city is along lines of class as well as race. Poor working-class whites and white immigrants do not experience the abundance their white skin privilege would afford them if they too were part of Cambridge’s professional and/or monied class.

With education viewed as a passport to opportunity and success, and an imperative to strengthen Cambridge Public Schools, Simmons opened her May 11 town hall meeting with remarks from Kamaria Gooding. Gooding is a sixth-generation African-American Cantabrigian and a 17-year-old graduated senior from Cambridge Rindge and Latin School who will be attending Spelman College in the fall.

Perhaps more so than the city as a whole, CRLS is noted as a bastion of liberalism, tolerance and multiculturalism; so many in the audience were shocked, as I was, to hear Gooding’s plea to reform the school’s curriculum toward a more racially just pedagogy. Gooding articulated the demoralizing and deleterious effects of valuing whiteness and teaching an exclusively all-white Eurocentric curriculum, especially in English and history classes.

“It’s white supremacy with no knowledge of black Americans’ influence in Cambridge, the country and abroad … black subjects are offered as electives,” Gooding told the audience, highlighting the tokenization she experienced.

Later, the audience was divided into breakout groups focusing on three questions:

What issues involving race, gender, class and culture should the city address?

What is the impact of race, gender, class and culture here in regard to the quality of services such as employment, housing, public safety and education?

In the past decade, where has there been progress in race, gender, class and culture relations in Cambridge?

The top three concerns from all seven groups were access to quality public education; racial profiling by police and other community members; and affordable housing.

Simmons has been championing these issues since the 1980s as the executive director of the Cambridge Civic Unity Committee and then as an elected official. As a lifelong Cantabrigian who became country’s first openly African-American lesbian mayor, Simmons has a deep commitment to diversity and improving the quality of life for all residents.

“Cambridge is a resource-rich city. I want a city where everyone is respected, has access to equal opportunity, equal advantage, equal treatment in employment, schools, municipal services and our police department, regardless of their class, sexual orientation, race, ethnicity or ZIP code,” Simmons told the crowd.

Simmons’ indefatigable energy and efforts to make Cambridge a model city were heard in her charge to us all:

“I want to make Cambridge a proactive city and not a reactive city. I know we can do better and we must do better. If anybody can get it right, Cambridge can. We have the ability. We just need to have the desire.”