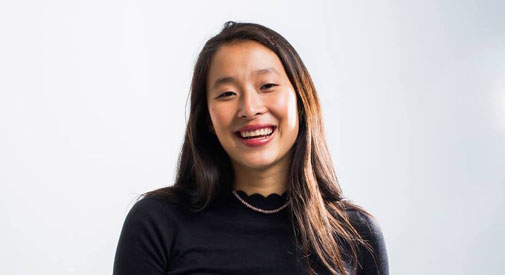 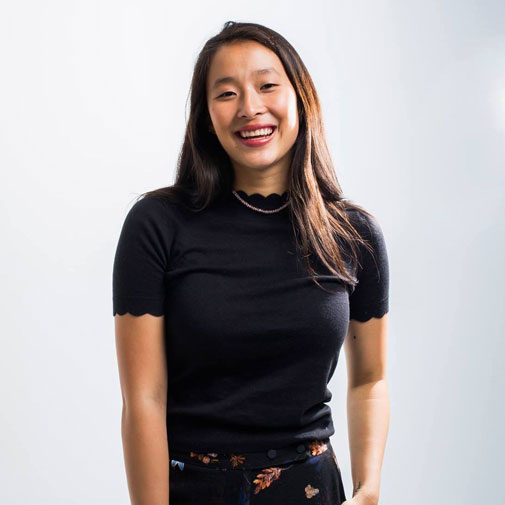 Okamoto, of Portland, Ore., recently finished her first year at Harvard and is staying in Cambridge over the summer to campaign. In addition to pursuing her studies, she runs two nonprofits: When she was 16, Okamoto founded Period, an organization that supplies menstrual hygiene products to homeless women across the country. In the weeks after the 2016 presidential election, she helped created E Pluribus, a platform encouraging millennials to get involved in politics.

She didn’t intend to run for office, she said. It was only when she began to talk to councillors about ideas for policies that she began to consider it. “I had sat down with [Nadeem Mazen] for lunch at one point and he asked me what was holding me back from running, and I realized that the biggest point was just that I had built up this narrative that I was too young,” she said in a Monday interview. “I thought that if that was my only reason, I might as well run.”

Okamoto said she was committed to prioritizing the council. If she is elected and finds she can’t give her role as a councillor the proper attention because of school, she said she “would not hesitate” to take a leave of absence.

Okamoto’s platform, like that of most of the candidates, centers around affordable housing and ensuring that Cambridge remains livable for all residents. She called the April expansion of inclusionary zoning – the law that sets the percentage of affordable housing every new development must contain – to 20 percent from 11.5 percent “amazing,” but questioned why developers of big residential projects hadn’t instead been ordered to set aside 25 percent. She also suggested that the council create initiatives that support middle-income residents as well as lower-income residents.

Many of Okamoto’s proposals draw on the work of independent organizations. For example, to fight domestic violence she would lend support to the Cambridge Women’s Center and the Domestic and Gender-Based Violence Prevention Initiative.

“When you’re thinking about social impact – and I learned this years back – it’s much better to see what services exist and support them rather than starting it from the ground up,” and the council doesn’t always use resources that are already there, she said.

“When you look at what’s been done in the City Council before, sometimes we make that mistake and we actually spend a lot more money doing it and a lot more time doing it, a lot more arguing about it, and having to hire people,” she said. “We already have the people, the passion and the infrastructure there, we just have to figure out a way to support it.”

Many of the organizations that serve Cambridge’s homeless, Okamoto said, have expressed a need for more support, and not necessarily in the form of money. For example, some organizations such as the Y2Y Harvard Square homeless shelter and Transition House domestic violence agency asked for city-sponsored communication with small businesses which tend to be unsupportive of homeless patrons because of a stigma around substance abuse.

Okamoto said her youth and experience with many of the issues that Cambridge residents face put her in a unique position to empathize with constituents. “As a 19-year-old, when I talk to 16- or 17-year-olds who go to CRLS or BB&N, because I’m a peer, they open up a lot more about the challenges they’re going through.” Students, she said, have spoken to her about not having a laptop or Internet at home, issues they haven’t felt comfortable discussing with older councillors.

Accountability and communication have been another focus for Okamoto’s campaign. She said her website is updated almost daily, and that she and her staff reach out to constituents for advice and feedback. She expected to soon add a photo essay with quotes from residents about the challenges they face and responses from Okamoto and her staff. She said she envisions herself as “a connection for the people of Cambridge to understand the really complex things the government is doing in a very summarized way, so that people understand ‘Here are the issues that my city is facing and here’s how I can be a part of it.’”

Okamoto said her inspiration to be involved in politics and empower young people stems from the feeling of “voicelessness” she experienced throughout her younger teenage years, when she was trapped in an abusive relationship. “When you go through experiences like that, when you realize that you have something else to offer and you feel more empowered, there’s not really anything that will shut you up again.”