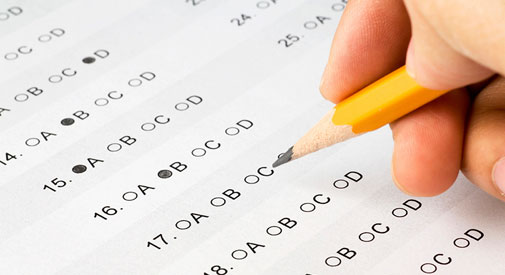 Your School Committee candidates should oppose it too, educators say
By Karen Engels and Dan Monahan and Betsy Preval 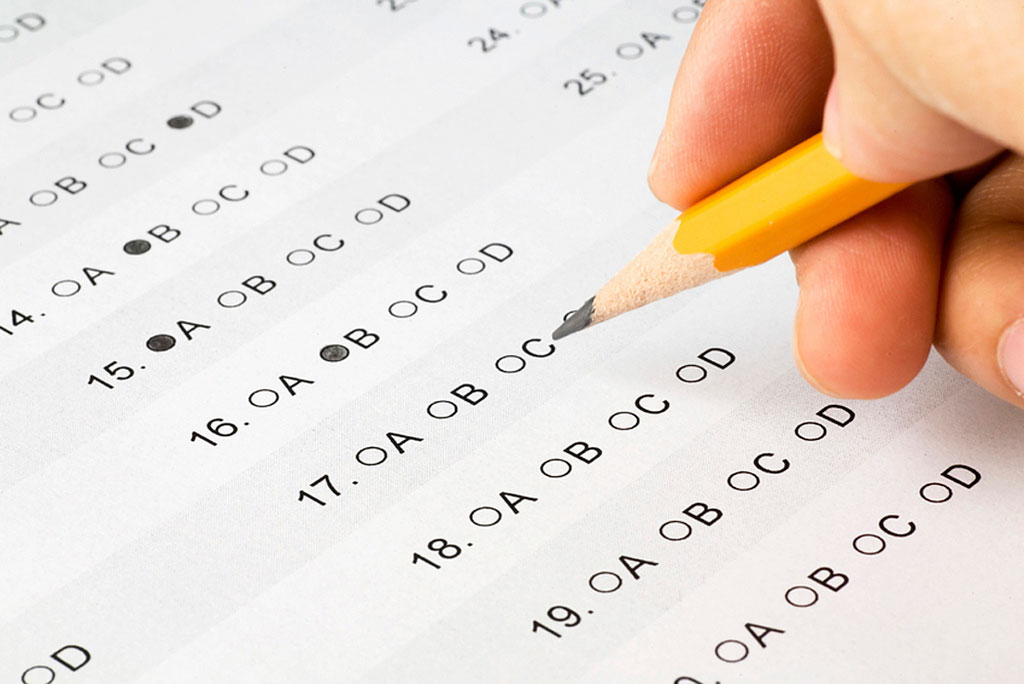 This week, Massachusetts families will get their children’s MCAS 2.0 score reports after its inaugural administration last spring. Just what is this test? And why are so many teachers opposed to it?

What is the MCAS?

The MCAS was designed as part of a major education reform initiative in 1993 that included increasing equity in public funding, implementing consistent and rigorous curriculum standards across the state, creating charter schools and improving accountability for student outcomes. At the time, the “Massachusetts Comprehensive Assessment System” was intended to include multiple means of measuring student achievement, but the standardized test is the only assessment measure that was actually created. When implemented, the test was given to students in grades 4, 8 and 10, and passing the 10th-grade test became a graduation requirement. In the 25 years since its introduction, grades 3, 5, 6 and 7 were added.

In recent years, state education commissioner Mitchell Chester (who passed away last spring) and Board of Education chairman Jim Peyser pushed the state to replace the MCAS test with the PARCC test developed by the for-profit Pearson company. Chester, who served as chairman of the PARCC governing board, believed it would elicit more information about students’ critical thinking skills. Incentivized by federal Race to the Top funds, PARCC was implemented in 26 states in 2010. After implementation, it faced a lot of opposition from the left (for its design, length and for-profit ownership) and from the right (for its alignment with national common core standards). By this year, only seven states still used the controversial assessment.

Facing widespread resistance to PARCC, the Massachusetts Board of Education decided to implement a new test, a hybrid of the original MCAS and current PARCC assessment. “We’re … going to chart our own course,” Gov. Charlie Baker said. “And the Board of Education is going take the best of what I would describe as all possible options that are out there and create an MCAS 2.0 framework here that will work for our kids and our families.”

Isn’t the MCAS the reason Massachusetts public schools are the best in the United States?

Proponents of high-stakes testing in Massachusetts often make this argument. But their claim ignores the other critical ingredients of the 1993 education reform act: more equitable funding and consistent curriculum standards. What’s more, supporters of high-stakes testing often imply that Massachusetts schools have achieved success in spite of their teachers, not as a result of the dedicated expert teaching force in the state. The narrative that high-stake tests can root out lazy, incompetent teachers has left the public suspicious of educators’ opposition to the testing mania in our state.

So why do many teachers oppose high-stakes testing?

High-stakes tests rarely provide teachers with new or actionable information. Optimal assessment practices involve routinely and continually gathering information about student thinking to make “real time” adjustments to our teaching. We assess our students’ thinking by listening to them read, talking about their scientific ideas, reviewing their computation and problem solving and probing their thinking. The data that we gather from MCAS do not generally provide us with new insights about students strengths or weaknesses, and it arrives long after we have completed the school year and have new students in front of us.

High-stakes testing distracts us from teaching and learning. It’s hard to overstate the impact high-stakes testing has on an entire school building for seven or eight weeks. Computers are repurposed for testing use only. Teachers whose primary role is supporting high-need students become test proctors for weeks on end, and their services to children are put on hold. At best, the momentum of curriculum is choppy and fragmented; at worst, curriculum stops completely.

Don’t children need to get used to tests, since they are part of the real world?

There is a difference between developmentally appropriate rigor and high-stakes testing. While some children fly through the tests unfazed, for others the tests are a source of yearlong dread that dramatically shapes their relationship to school. We have seen students experience panic attacks and vocalize suicidal ideation as a result of these tests. This kind of stress is not “character-building.” It’s harmful.

But aren’t standardized tests the only way to know how students are performing?

Tests aren’t the only way to know how students are performing, and they certainly aren’t the best way! Neighboring New Hampshire has developed a “Performance Assessment of Competency Education” system in which educators assess students through projects and portfolios of content knowledge and skills. Over the past several years, an increasing number of districts have elected to use these performance assessments rather than standardized tests. As New Hampshire biology teacher Jenny Deenik explained, “The student work that we get from these shared tasks is real data that is much more accessible than standardized test data … Data from one task in November absolutely informs my practice and my student’s learning immediately going forward in my curriculum planning.”

As you try to make sense of the score report coming in the mail, please remember that these tests are not a necessity. They are a political choice. And as you prepare to head to the polls in Cambridge, please ask your School Committee candidates how they feel about the MCAS 2.0 and whether they are prepared to take a leadership role in saying enough is enough.

Karen Engels teaches third and fourth grade at Graham and Parks and has three children in Cambridge Public Schools. Dan Monahan is president of the Cambridge Education Association and has one child at Cambridge Rindge and Latin School. Betsy Preval teaches seventh-grade English-language arts at Cambridge Street Upper School.