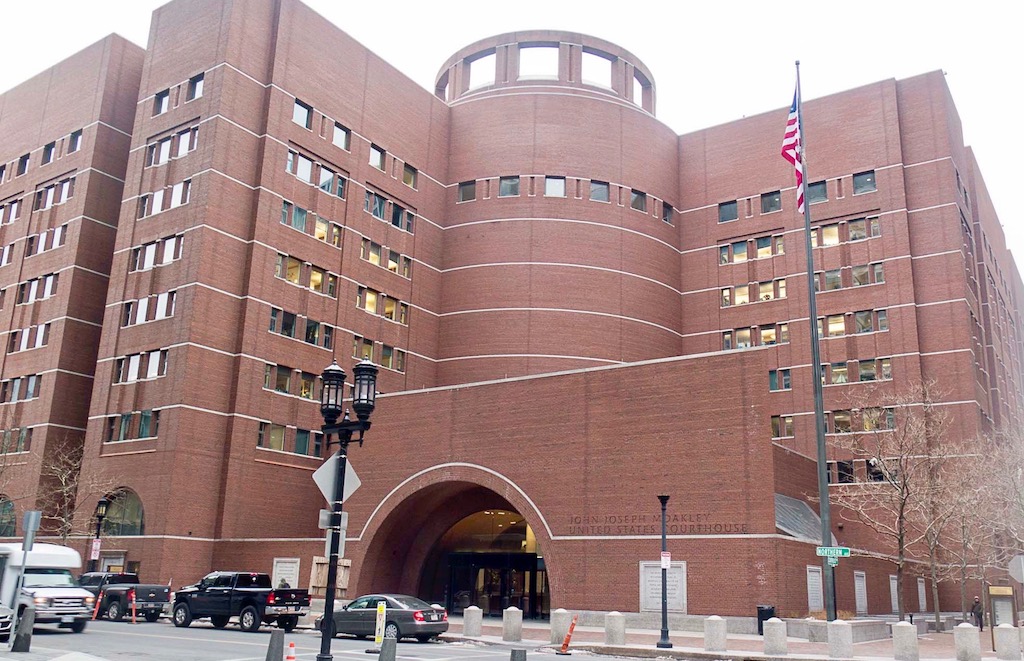 Lawyers for Francisco Rodriguez-Guardado filed an emergency motion Monday morning in federal appeals court in Boston seeking his immediate release from jail because immigration authorities can no longer “reasonably foresee” his deportation. That’s because a Denver appeals court agreed he was likely to win an asylum claim and ordered Dec. 8 that he remain in the country during the litigation, a process that goes through “summer of 2018, if not far longer,” the motion says.

Rodriguez, a father of four U.S. citizen children, is a Massachusetts Institute of Technology custodian who sought asylum in 2006 and has been legally allowed to remain in the United States since 2011, when his asylum application was denied. He has no criminal record, and his lawyers are fighting parallel battles in federal appeals courts: reopening his asylum case in the 10th Circuit Court of Appeals in Denver; and, in the First Circuit Court of Appeals in Boston, a habeas corpus action over whether he can be detained at all.

In the week since the Denver appeals court ordered that Rodriguez remain in the country, his attorneys have “repeatedly sought to confirm with the government whether it intends to keep holding him in custody,” but have not received a “firm answer.”

The Department of Justice has not returned repeated calls and emails inquiring about Rodriguez in the past weeks. They did not respond Monday.

The motion asks the court to order immigration authorities to file a response by Wednesday, and says the government doesn’t oppose that schedule.

“Mr. Rodriguez-Guardado’s detention no longer has any legal basis,” his Goodwin Procter attorneys write, because “the power to detain exists only for a reasonable period, and only if there is a ‘significant likelihood of removal in the reasonably foreseeable future.’

“Mr. Rodriguez-Guardado’s detention has always been deeply legally suspect,” they write, but also note that when he was first detained on July 13, it was because immigration authorities planned to deport him on July 20.

Rodriguez’s attorneys also ask the court to keep his Boston appeal open even if they release him, because “the issues presented are ‘capable of repetition yet evading review.’” That is, the government might detain Rodriguez again and he should not have to go through the months-long process of litigating in the district court and appealing the district court’s decision to the appeals court, all for the same result.

The Boston appeals court was scheduled to hear from the government on the merits of Rodriguez’s release by Dec. 27, but it’s not clear how that interacts with this Wednesday’s deadline, if at all. The next date in the Denver court is Rodriguez opening brief, which is due Jan. 16.

His plea to the court also has a humanitarian edge. Rodriguez’s continued captivity means “that he remains unable to work and earn money for his family, or to spend the Christmas season with his newborn child, wife, and other U.S. citizen children,” they write.