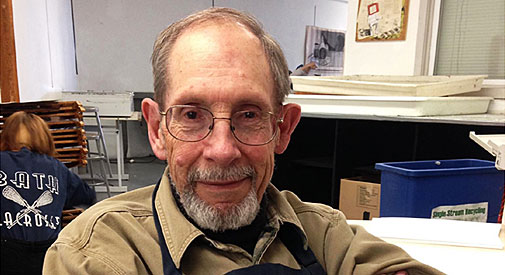 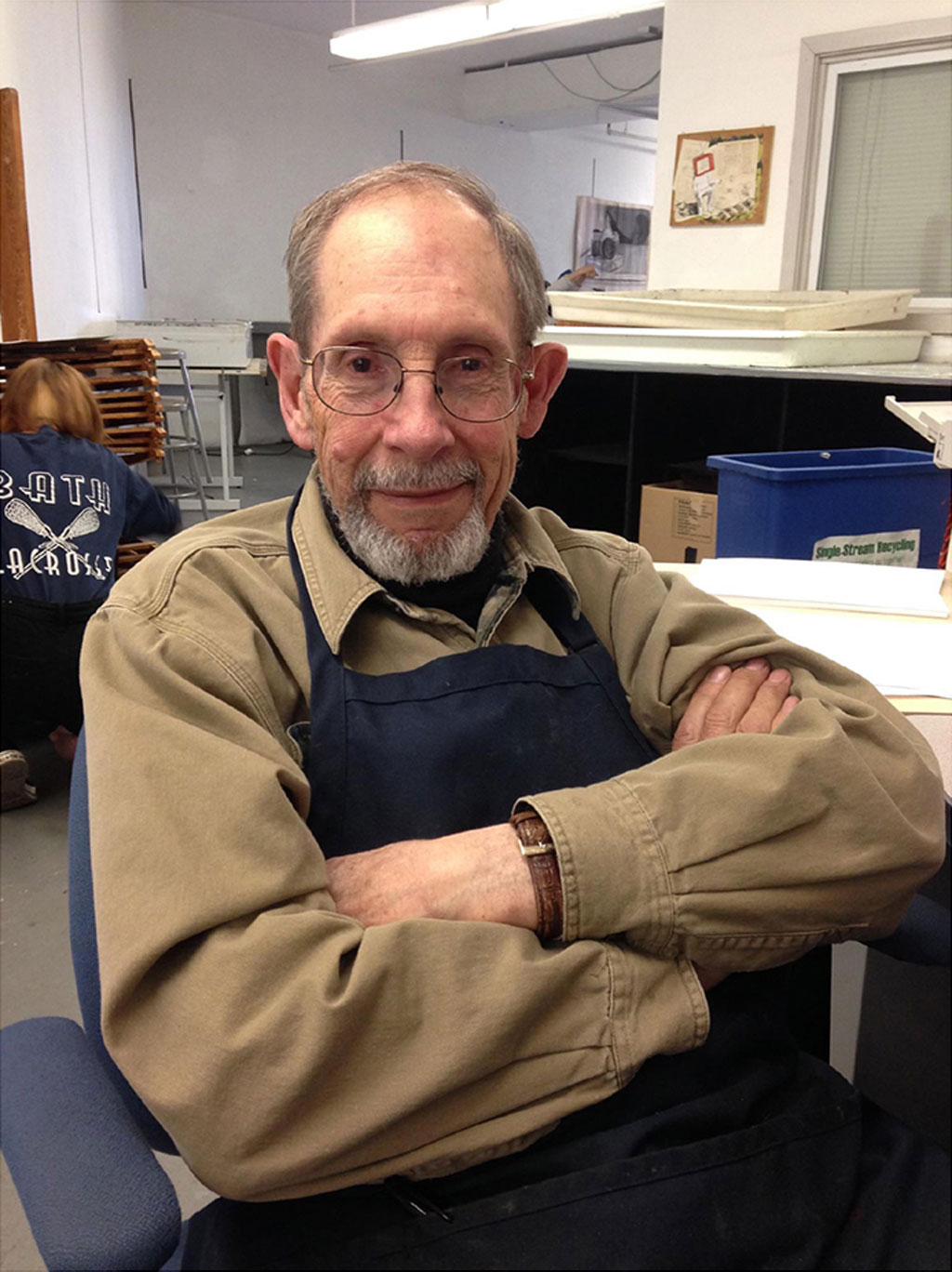 A celebration of life for Albert J. Gowan – in the words of the organizers, “Designer. Teacher. Writer. Singer. International man of mischief. Player of the long game. Uncle to all” – will be held Feb. 11 at the Massachusetts College of Art and Design in Boston.

He was a resident of Orchard Street in North Cambridge and the founding director of the Cambridge Arts Council, where he had a lasting impact on the city.

“Uncle Al” to generations of students at the Massachusetts College of Art and Design, Gowan has been called an inspirational educator, trusted adviser and mentor and a skilled strategist by those who knew him.

Born in East St. Louis, Illinois, his talent for design emerged in high school. Summer jobs in the shipyards where his father, uncles and cousins built barges stoked a desire for a different kind of life. The first in his family to attend college, he enrolled at Southern Illinois University and later graduated from the University of Missouri in design and creative writing. He worked in both disciplines for the rest of his life.

His encounter with Harold Cohen and Buckminster Fuller at SIU forged his view of design as a force for change, and he left advertising to pursue this mission in 1964, launching a teaching career at Indiana University. He moved to Purdue University in 1966 to build its design program with Victor Papanek, another profound influence – and to redesign the university seal, an asymmetrical design that was printed symmetrically on a pennant Neil Armstrong, a Purdue graduate, took on the Apollo 11 mission but, to Gowan’s great relief, did not leave behind for eternity.

The end of his first marriage and a position at Boston University brought him to Greater Boston in 1970. In 1974, as the first director of the Cambridge Arts Council, he proposed what became the Cambridge River Festival and ran a contest to design the logo still in use on city garbage trucks.

With a master of fine arts degree from Goddard College, Gowan returned to academia in 1977, teaching graphic design, design history and letterpress printing at MassArt for a quarter-century. He also started and ran the evening certificate program, co-founded and taught in the graduate design program, and was chairman of the Design Department twice.

In retirement, Gowan was instrumental to the college’s acquisition of the extensive collection of 19th century typefaces assembled by Boston printer T.J. Lyons. Al wrote regularly on design and design education, publishing articles in Print, ID and Icographic magazines and four books on design and design history: “Nuts and Bolts: A Public Design Casebook”; “T.J. Lyons: A Biography and Critical Essay”; “Shared Vision: The Second American Bauhaus”; and “Victor Papanek: Path of a Design Prophet.”

An engaging storyteller and singer, Gowan collected stories and songs, many of which found their way into his fiction. He published stories in Yankee and Ploughshares, two novels (“Zamora’s Tattoo” and “Santiago Rag”), and a collection of short stories, “Fort Momma.” He was an active member of the Society of Printers, the St. Botolph Club in Boston and the bass section of the Revels singers.

Gowan leaves his wife of 25 years, Susan Hunziker. He is also survived by his brother, James Gowan of Hillsboro, Missouri; his daughters, Karen Smith and Amy Schaller, and sons Blake Gowan, of Lafayette, Indiana, and Jeff Gowan of Pelham, New Hampshire; seven grandchildren; and seven great-grandchildren. The Al Gowan Fund to support the use of the T.J. Lyons Collection has been established. Contributions can be made to the MassArt Foundation here.

The celebration of life for Albert J. Gowan is planned for 1 to 3 p.m. Feb. 11 at the Fenway Studio in the Design and Media Center at Massachusetts College of Art and Design, 621 Huntington Ave., Boston. Information is here.