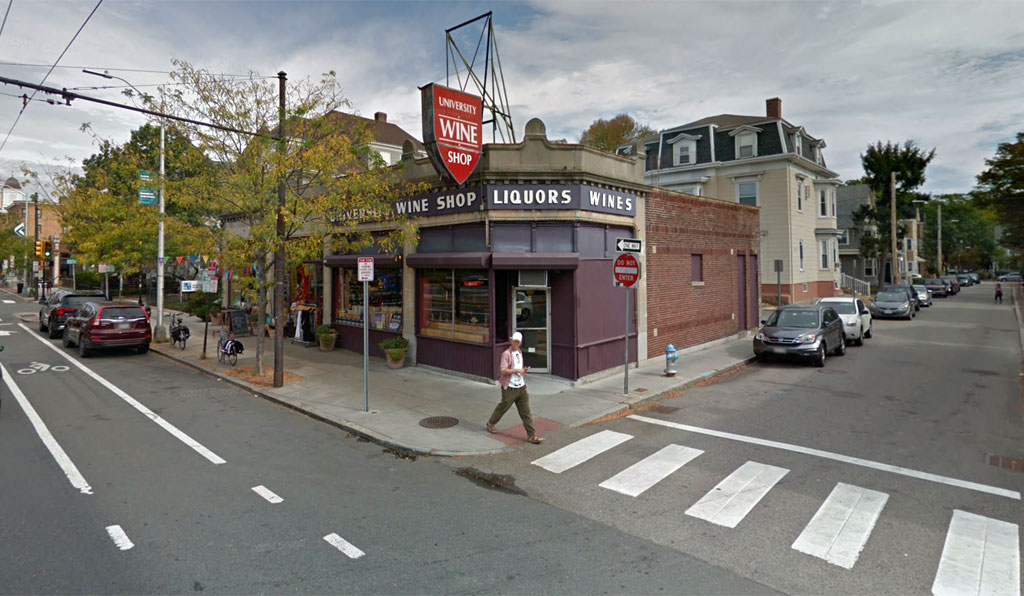 Coming shortly to 1739 Massachusetts Ave., formerly the University Wine Shop, is a – wait for it – bank. According to Dan Bloom of Tactical Realty Group, which leased the property, an East Boston Savings Bank branch will open its doors as soon as a remodel is complete.

The loose quarter-mile stretch of Massachusetts Avenue from Linnaean Street to the Porter Square Galleria already has five banks. East Boston Savings Bank will be the sixth.

East Boston Savings Bank, based in Peabody, has more than 40 locations, including one on the other side of Porter Square in North Cambridge at 2172 Massachusetts Ave. 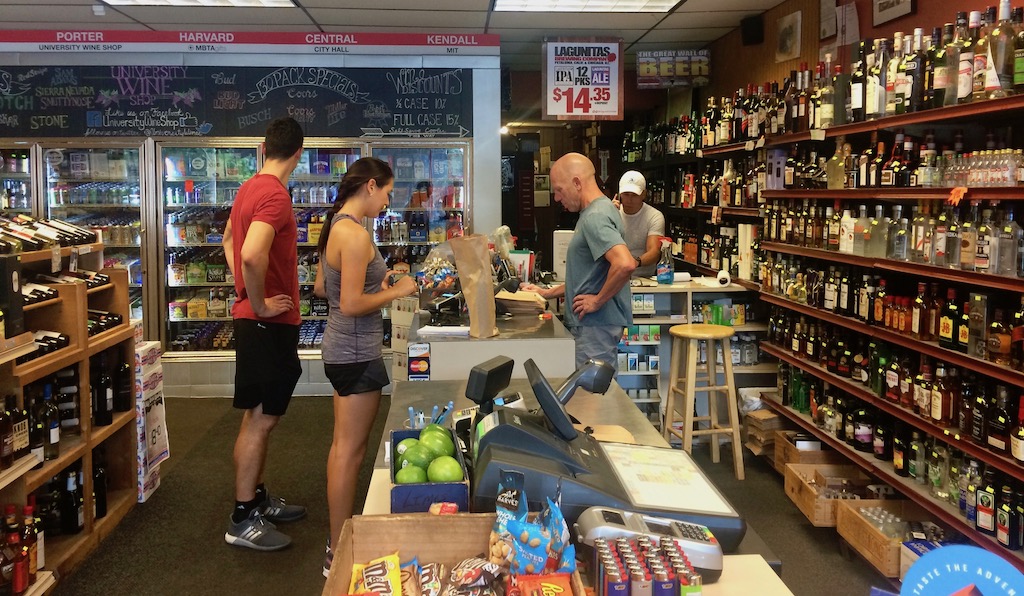 The space, owned by a trust managed by Myer Dana and Sons with the neighboring 1741 Massachusetts Ave., had been vacant for more than a year since rents were raised on the previous tenants. The liquor store and Nomad, a jewelry, furniture and gift shop, decided to vacate in August 2017 after decades-long tenancies because of the rent increase – doubling what other businesses along the strip were paying, wine shop owner Paul DeRuzzo told the Cambridge Chronicle. The former Nomad space remains empty and for rent.

University Wine Shop and Nomad relocated yards away, to 1737 and 1771 Massachusetts Ave., respectively.

The notion of a bank popping up when a local business gets bounced due to high rent is nothing new in Cambridge; a Citizens Bank is under construction in Porter Square, where it’s replacing a Potbelly Sandwich Shop, though with seven banks in around 900,000 square feet of retail space, Harvard Square may be the epitome of bank proliferation in Cambridge. Will there be more? You can bank on it.