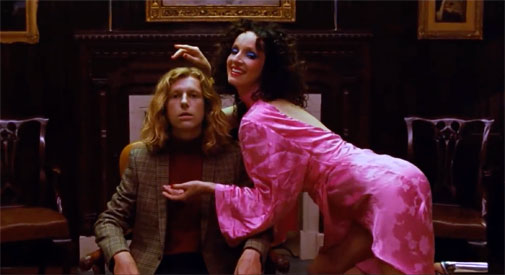 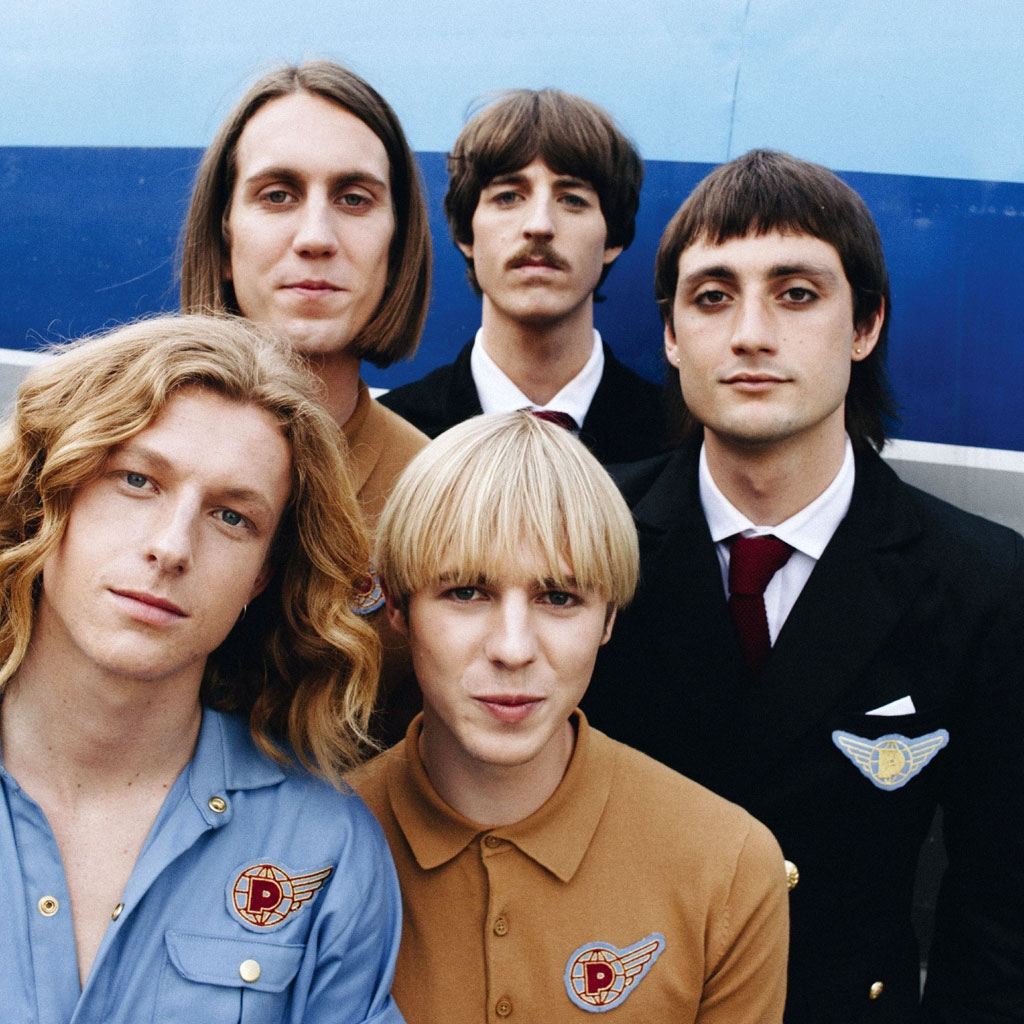 Berlin-based Australian funk-poppers Parcels take the stage Saturday at The Sinclair. Their debut full-length, “Parcels,” released in October, is an unabashedly contemporary tribute to feel-good vibes and dance-club nostalgia.

Parcels show considerable promise, and it should be easy for them to capture hearts in Cambridge and Somerville. As a whole the band is pretty tight, though there is empty space that could be filled in. For example, Anatole Serret is a solid drummer overall, his touch light and sensitive, if not quite jazzy. The breakdowns could use more robust drumming (if not more cowbell, at least some tom-tom) to accentuate the funkiness they can capture so well.

Much will depend on how they develop their identity – and for that, we have mainly the band’s music video output to gauge from.

Songs such as “With or Without,” with its mismatched pairing of shock-schlock horror-movie-trailer video and whispered vocals, cash in on the time-tested commodities of sex, violence and moping, while “Be Myself” is a soporific rocker whose video, filmed “live” on an NYC rooftop, is glaringly reminiscent of The Beatles’ rooftop concert, replete with guitarist Jules Crommelin as aspiring Harrison clone.

The two most representative and perhaps the best tracks on the album are “Tied Up Right Now” and “Lighten Up,” where overly cinematic videos belie their infectious simplicity.

“Tied Up Right Now” has the boys driving through a beautiful, grass-lined Down-Under country road to the beach, where predictably bikini-clad bottoms sway cornily to the beat but the steady groove and nature scenery are pleasing. “Lighten Up,” in which the Daft Punk really comes through, is a more self-consciously “artsy” video, awkwardly modern, conceptually decadent and boring. Crommelin’s funky guitar riffs make it worthwhile, though, especially with repeated listening.

The chorus for the song states, “I don’t plan to lighten up” – but it is hard to see how Parcels could; no element in their music is heavier than anything on the second row of the periodic table.

Parcels perform an 18-plus show a 9 p.m. show at The Sinclair, 52 Church St., Harvard Square. Tickets are sold out. Penthouse Boys open.