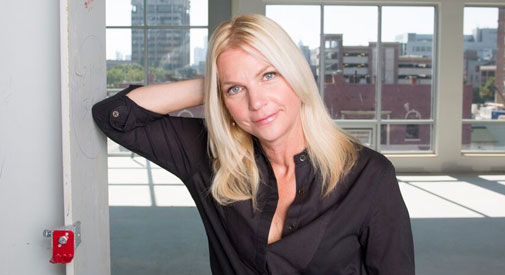 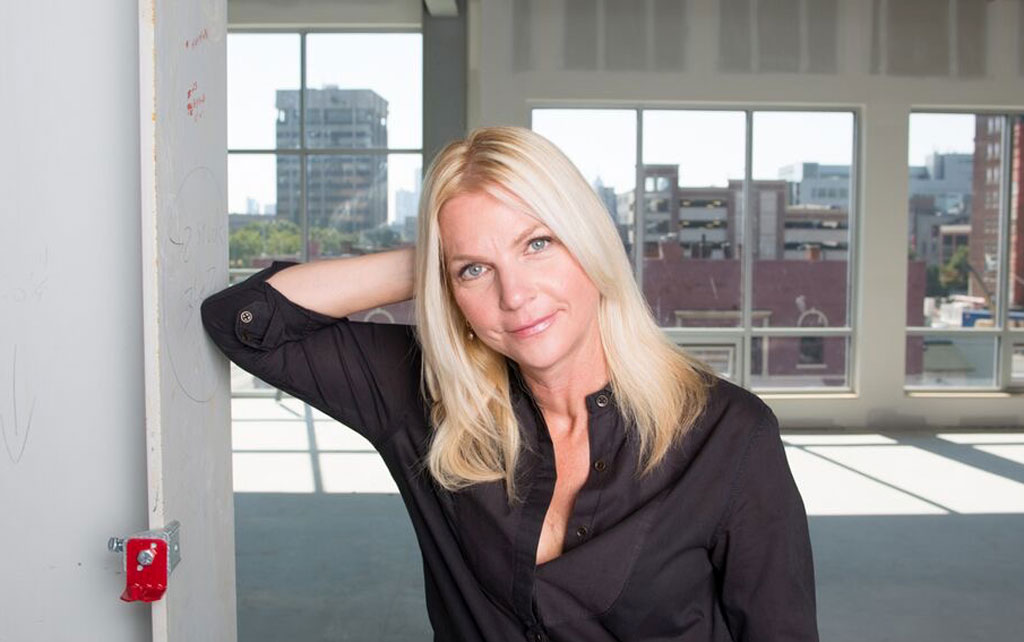 Lesley University has chosen Amy Green Deines to be dean of its College of Art and Design, Provost Margaret Everett announced Thursday. Deines will start work in July, succeeding Richard Zauft, who is retiring at the end of the academic year.

Deines lectures and participates in reviews regularly at the Graduate School of Design at Harvard, Yale School of Architecture and the School at the Art Institute of Chicago, as well as for international academies, according to Lesley. She earned her bachelor’s in fine arts in design from Wayne State University in Detroit and her master of architecture from Cranbrook Academy of Art, also in Michigan, where she has been dean and chief academic officer.

Before that she served in multiple roles at Lawrence Technological University’s College of Architecture and Design, also in Michigan, including as associate dean of the college and dean of graduate programs. She raised $1.5 million to create the university’s Detroit Center for Design and Technology, which opened in the spring of 2016.

Officials at Lesley pointed to the center as a place where faculty and students – college and high school age – can collaborate with the broader community on a range of issues. “Art and design education should be seen as the conversation that creates our cultures. To be absent from the conversation, to avoid participation, is to miss the beat,” Deines said.