‘Hail Satan?’: Political pranksters they may be, but devil worshipers say they’re on a mission 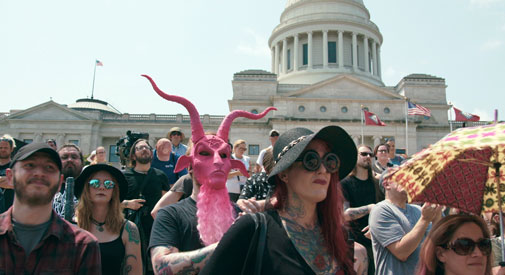 ‘Hail Satan?’: Political pranksters they may be, but devil worshipers say they’re on a mission

Billerica native Penny Lane, whose documentarian endeavors have included Super 8 found footage of Richard Nixon (“Our Nixon”) and an eccentric doctor who treated impotency in the early 1900s with goat testicle implants (“Nuts!”), tackles devil worshipers in her latest foray into the strange and off-center, “Hail Satan?”

The subject for Lane’s lens this time also happens to have nearby roots – The Satanic Temple is based out of Salem. You might assume satanists flocked there because of witches, but it’s more that co-founder Lucien Greaves was a Harvard man. (Harvard Square is front and center in footage, as it’s the site of the first TST dark mass. Initially slated to take place on or near university property, the ceremony, after protracted protests, was moved at the eleventh hour to the infamous scorpion bowl den of the Hong Kong Restaurant.) 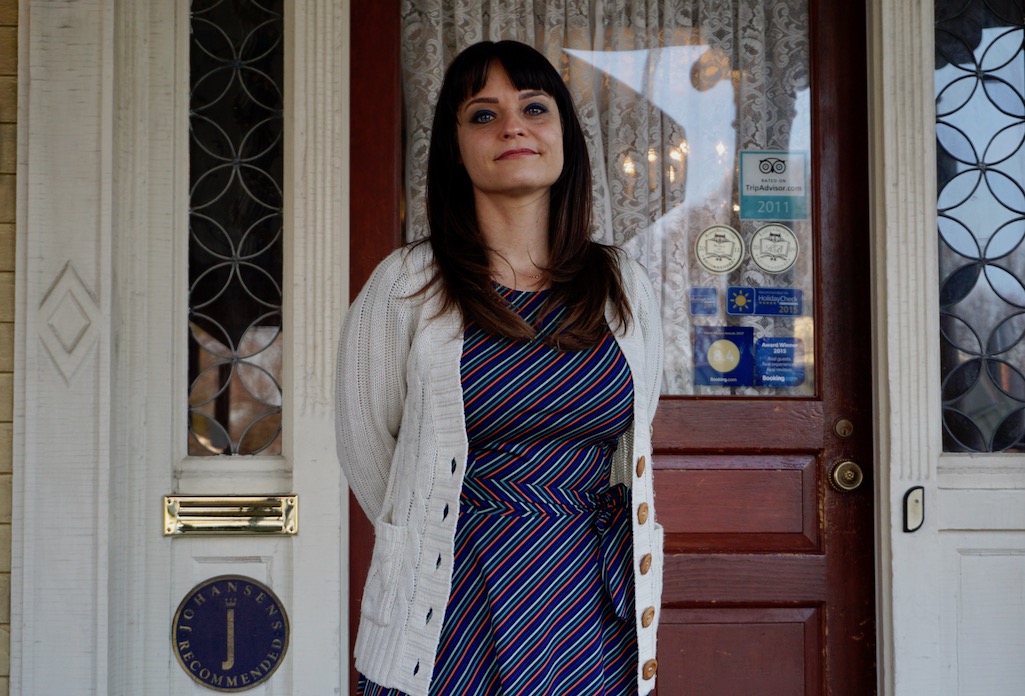 The film opens with footage of the Temple supporting then-Florida governor Rick Scott’s bill to allow prayer in school because, while aimed at Christianity, the bill would allow in theory for any creed to be expressed – even those of the dark church. That’s the kind of cunning twist the Temple routinely bends back on society; but if you don’t find that right-to-worship stunt devilish enough, how about the demand to erect a statue of Baphomet (the half-man/half-goat icon of Satan) in Oklahoma and Arkansas next to sculptures of the Ten Commandments? That legal wrangle becomes the central thread of the film as Lane weaves in the Temple’s origins and bigger contemplations of religious freedom and freedom of speech. At times you can’t help but wonder if the Temple isn’t wholly something of a satirical prank, conceived and played on society for kicks. 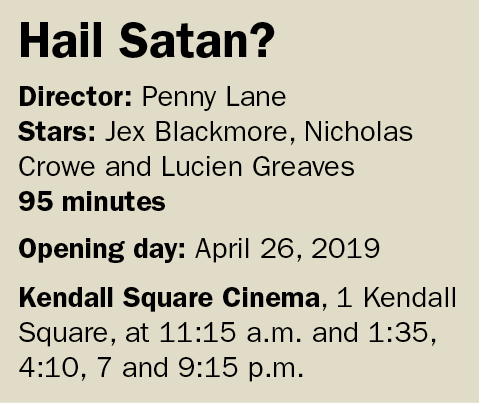 As talking heads, TST leaders Greaves (a handsome lad with a scarred eye that adds to his mystique) and Jex Blackmore possess enchanting charisma as they articulate missions and political battles with lawyerly control and precision, making common sense remarks such as “the freedoms of others should be respected, including the freedom to offend” and “one should take care never to distort scientific facts to fit one’s beliefs.” If you’re hoping for black robes, satanic rock blasting from speakers and midnight rituals of the occult (not that they don’t happen, we’re just not really invited), you might be disappointed – though a vociferous political rant by Blackmore, something of a piece of performance art, offers a bit of verve and bite.

Lane at times feels a bit too embedded, which, given the allure of the personalities of display, is understandable. Asked about the subject and her approach, she said, “I set out to make a film that poked at religion and, in the end, I made a film about religious people.”

Like many of us probably would, Lane admittedly came to the project with misconceptions about satanists and devil worshipers. The film, as it rolls along, humanizes its members. By the end you realize that, outside a public campaign, they are intelligent, regular folk with different religious beliefs and political views, not unlike you and me.