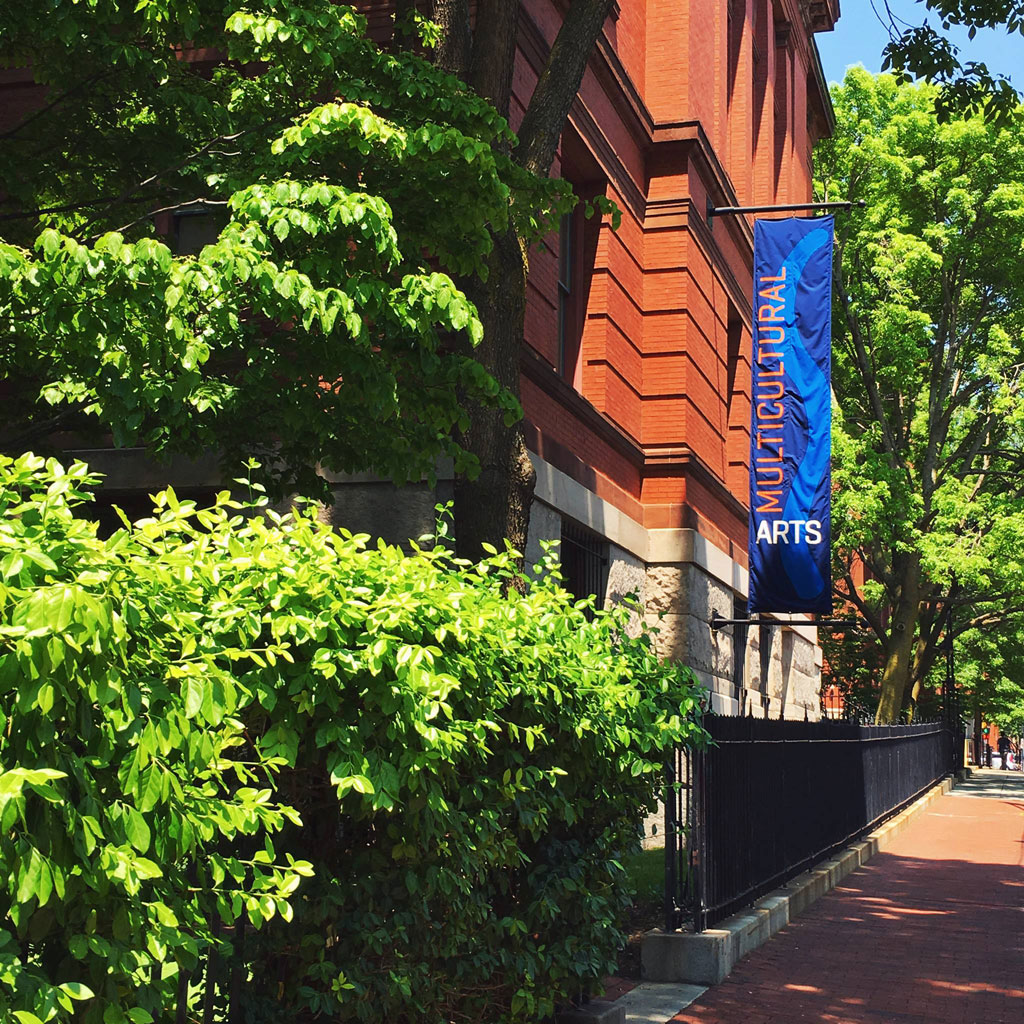 There will be far more scrutiny of the Multicultural Arts Center and its leadership in the coming year, and one city councillor is calling for a formal investigation after complaints have emerged not just about the balance between arts and non-arts uses but about whether executive director Shelley Neill has created a hostile workplace.

Questions about the center arose during the budget process for the 2020 fiscal year. The $200,000 in annual funding for the center, at 41 Second St., East Cambridge, was approved with the rest of the city’s budget, but city councillor Alanna Mallon suggested Monday that until questions about the center are settled money would no longer be given in a single lump sum, that leadership would come in for quarterly meetings to face increased oversight, and that the city place its own representative on the nonprofit’s board.

“It’s not my intention to not approve the funding and remove one of the only art spaces in Cambridge. But I think in order for me to feel comfortable moving forward, I’m going to suggest [these] things,” Mallon said.

City Manager Louis A. DePasquale agreed with every suggestion in spirit, though he said he would need to look into details of the center’s cash flow and board laws to be sure each could be implemented. He said he was already in contact with the board, who seemed open to more involvement from the city, and hoped to present a plan by June 30, the end of the current fiscal year.

DePasquale made an effort to say the center’s pursuit of non-arts funding sources such as wedding parties was partially the city’s fault because “through no one’s fault, the interest that we’ve looked at this budget in the past has not been, I would say, overly aggressive.”

There were issues beyond the budget that bothered councillor Quinton Zondervan.

“We’ve received some very troubling information [that] really deserves to be investigated,” Zondervan said. “We are doing a lot of work on anti-bias in our city, and City Council Goal No. 12 is to eliminate bias within the city workplace and wider community. We have received letters from former employees stating that the director of the multicultural Cultural Arts Center often creates a hostile uncomfortable working environment – would make remarks about people using gender pronouns.”

“I want to see more funding go into the Multicultural Center, and I don’t see how we can feel good about that if it’s not well managed. So I would like to see a formal investigation of what happened and how that space is being managed,” Zondervan said.

The topic was taken further by vice mayor Jan Devereux, who proposed a probationary period for the center “to really see if if they’re going to be worthy of funding under their current management.”

Neill, head of the center since 1999, was contacted for comment, but it was center board of directors president Nathalie Highland who responded by email, sending along financial documentation and a statement on center policies of values and inclusion that said the center “is open to everyone” and does not discriminate, with staff and programming that “have always reflected the diversity of the community.”

“We treat everyone with the same respect that we wish to be treated with,” the statement said.

The center’s budget was taken up May 1 as it was learned that the Bridge Repertory theater company had pulled out of its residency there, with company leader Olivia D’Ambrosio saying the theater couldn’t return for a fourth year without changes in its contract; center executive director Shelley Neill told the council’s Finance Committee that Bridge Rep had made a list of demands “we felt that we could not meet.”

A bulleted list of interactions D’Ambrosio sent by Highland agreed D’Ambrosio had presented a “list of demands” that could not be met because they were unfeasible and “that at the heart of their issues were not in fact the investment and operational requests, but rather that they no longer wished to operate at the center while under the oversight of the executive director.”

“They actively sought testimonials to support a narrative that bolstered their argument, which they presented to the Arts Center board. The board reviewed the documents and found little beyond not-uncommon interpersonal challenges relating to operating in a shared space,” according to Highland’s email.

Bridge Rep leader, but others too

Councillors said they had similar information from center workers and members of the East Cambridge community. And they seemed to take note of public comments from D’Ambrosio early in the meeting:

“The Arts Center under its current governance is not deserving of public money and requires your immediate oversight. To be clear, I do not think the Art Center should be stripped of funding, because its mission is vital. The space itself is a public treasure, and arts venues are already too few and far between. It is my hope instead that you will find a way to make sure that the money allocated to the Art Center is well managed, in a manner deserving of our city’s precious public funds.”

“When my nonprofit Bridge Repertory theater worked at the space, the Art Center regularly scheduled for-profit weddings on Saturdays there, there by taking away those Saturdays and sometimes the Friday nights before from being available for our use,” D’Ambrosio said. “To buy out a Saturday that would normally be used for a wedding, we would have to pay the for-profit rate for that day, adding an enormous amounts to our total rent.”

Though Neill and her board provided to the council extensive documentation and breakdowns of the hours used for the arts and other functions and how that applied to the center’s annual budget, councillors said they were not convinced.

E. Denise Simmons called the center a “gem [that] seems it’s fallen by the wayside,” while Dennis Carlone expressed discomfort with the balance of uses, saying he didn’t “understand why an entity set up and called the Multicultural Arts Center has to have weddings to make their books work … if we weren’t a wealthy city, I would understand this. Golf clubs have weddings, and that’s where wedding should be. But a multicultural Arts Center is something very different.”

Though he defended in general the idea that the center could host non-arts functions such as weddings, Mayor Marc McGovern too expressed concern over the balance in place.

“How do we prevent local artists and performances from basically being the last priority for the Multicultural Art Center versus weddings and other functions?” McGovern said.