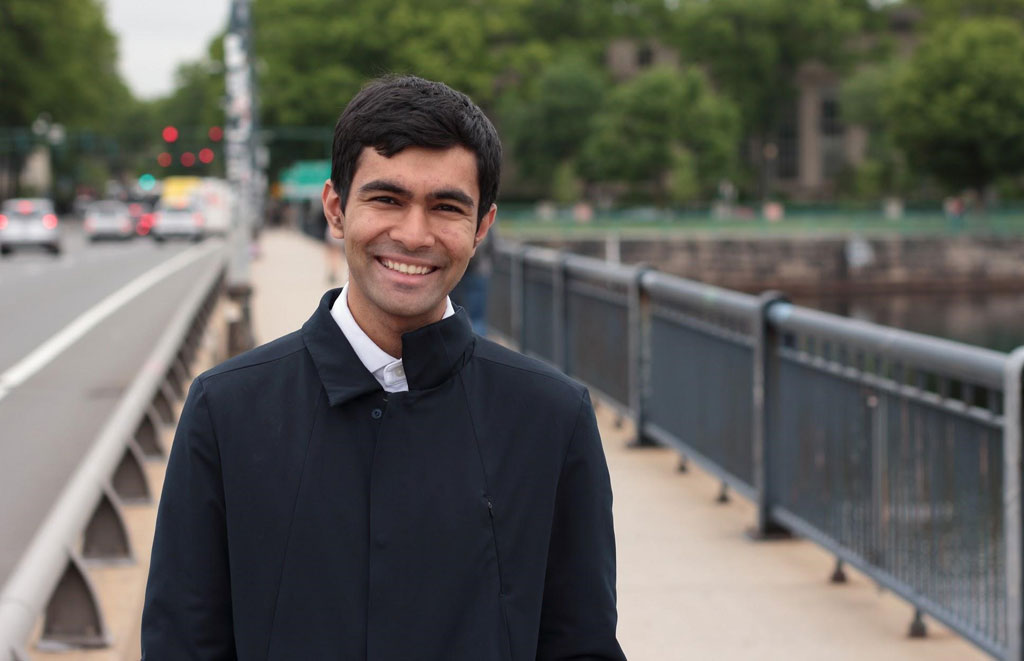 Look at Paris, look at Venice – there are all these cities that are much more affordable than we are, because over the past hundred years Cambridge’s population has barely changed as the U.S. population has tripled, the result of there not being enough built space here to keep up with population growth. We need to adopt Parisian levels of density and to allow a lot of housing to be built with inclusionary units. And tenant protections are incredibly important; you shouldn’t pass any projects if there’s a risk of displacement.

What are your ideas on climate change?

Plant more trees. Why are we not planting tons of them, all the time? The next thing we can do is make it easier to get around without a car, which means we need more bike lanes – and if there are already lanes, we need to make them bike paths. We should fight for municipal representation to get a better T. We should fight for housing to be net zero. Other candidates don’t talk about how housing is integrated with climate, but if you live in Cambridge, your emissions per year per household are about 35 tons of carbon. If you live in the suburbs around Cambridge, it’s nearly double that, at 70 tons. That means that every family that we allow to live here will save 35 tons of carbon per year to now put into trees – which suck up about one ton of carbon every 40 years.

U.S. citizens have the right to legal counsel when accused of a crime. If you are said to be an undocumented immigrant, you don’t have that right. Boston provided that right to undocumented immigrant, but when it came to Cambridge, our lawyers told us, “We’re not sure if it’s legally possible.” Well, Boston does it, so obviously it’s legal. But this is the result of having conservative city management. If I was on the council, I would have pushed for that vote and voted for it. I would have take it to court if needed.

All our city managers have been older white men. What would you do to ensure the next search is done better? Or do you want another Robert Healy administration holdover?

We need to do an actual search. That we had three candidates, one linked to our government already, was a shame to start with. On renewing the current city manager’s contract: I would not. Time and time again, I don’t think he’s done what the City Council has voted for. It’s an incredibly powerful position paying $400,000 a year. Why do we not do a proper search to find the proper person for the job?