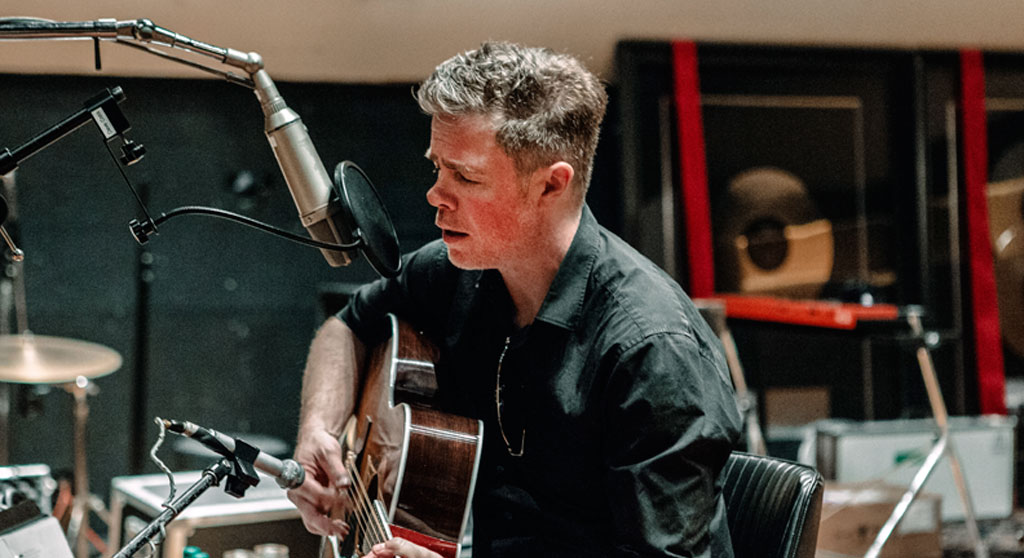 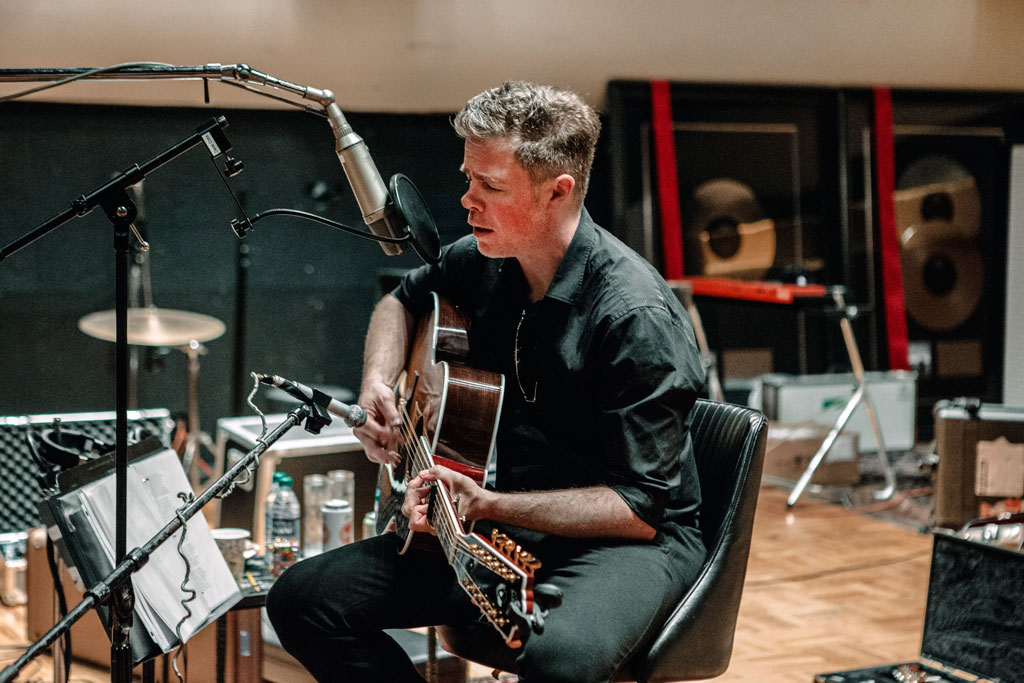 Club Passim, a home for folk and acoustic music for 60 year, celebrates its anniversary with a special concert Thursday at the Shubert Theatre with a lineup including Joan Baez, Patty Griffin, Josh Ritter, Dar Williams and Peter Wolf – all of whom started their careers at Passim.

Though the live music venue has hosted performances by artists such as Tracy Chapman, Suzanne Vega, Jackson Browne, Bob Dylan, Muddy Waters and Joni Mitchell, Passim is an intimate venue. The Shubert, on the other hand, seats 1,600. “Compared to our typical night with 100 people, it’s going to be amazing to have those artists and that many folks around,” said Jim Wooster, executive director of Passim. “I’m sure we’re going to be walking on air for days afterward.”

Wooster said he is looking forward to seeing seasoned musicians such as Wolf return to their Passim roots, and hopes they will share personal stories about the club and the local folk scene from the 1960s or their earlier days. 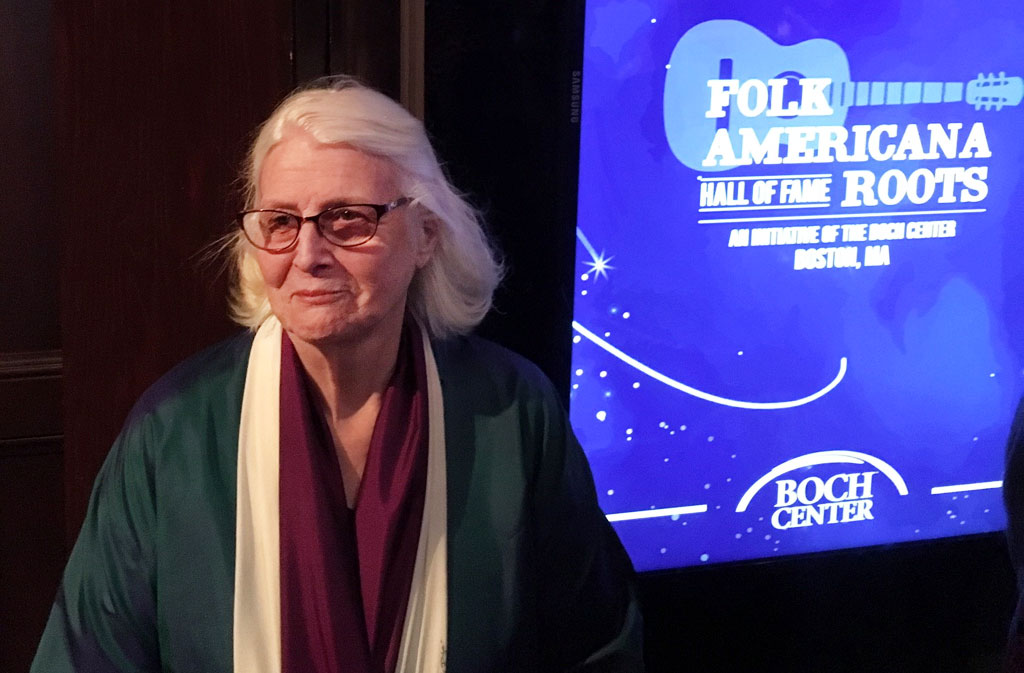 Betsy Siggins,a Club Passim founder, is to be honored Thursday with an award to be presented by Joan Baez. (Photo: Club Passim)

In addition to performances, Passim will honor Betsy Siggins, one of the club’s founders, with a lifetime achievement award to be presented by Baez. Siggins is being recognized for her work and dedication over the years to promote folk and acoustic music in New England.

While reminiscing about Passim’s history and watching legendary talent take the stage, “hopefully we can also tell people more about what’s going on at Passim now, and how we’re trying to carry this tradition forward,” Wooster said.

Proceeds from ticket sales will go toward the Passim60 Fund, benefiting the nonprofit organization to keep Passim growing for the next generation of folk musicians.

“[It] is really a step in that direction where we will have more financial resources so that we can grow and adapt and evolve,” Wooster said.

The show runs from 8 to 11 p.m. Thursday at the Boch Center’s Shubert Theatre, 265 Tremont St., Boston. Tickets start at $35. Information is here.