‘And Then We Danced’: Finding a partner carries risks in this company, and its land 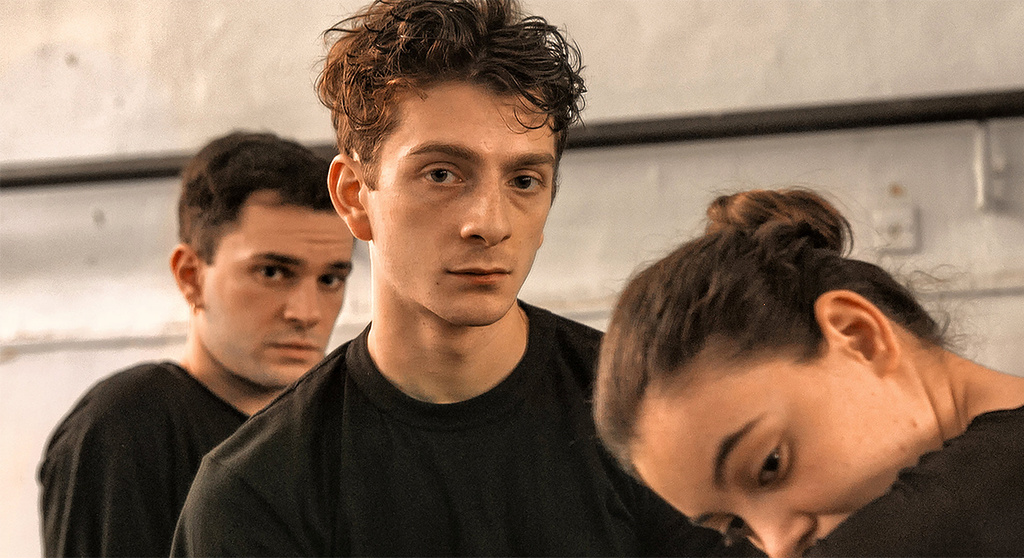 ‘And Then We Danced’: Finding a partner carries risks in this company, and its land

One of the first great films of this year, “And Then We Danced” is a portrait of desire, determination and the idea that to save oneself you need to cut your ties to the past – be it your nationality, family or conditioned ideologies. In director Levan Akin’s film, masculinity gets dissected through the relationship between two dancers who enter the story as rivals and grow into something more intimate that threatens their careers and livelihoods in the conservative Georgian countryside where the film takes place. Anchored by a tremendous performance from newcomer Levan Gelbakihiani as Merab, the film captures moments of magic in what could’ve been a standard coming-of-age drama, allowing the film to transcend genre trappings and surpass expectations. 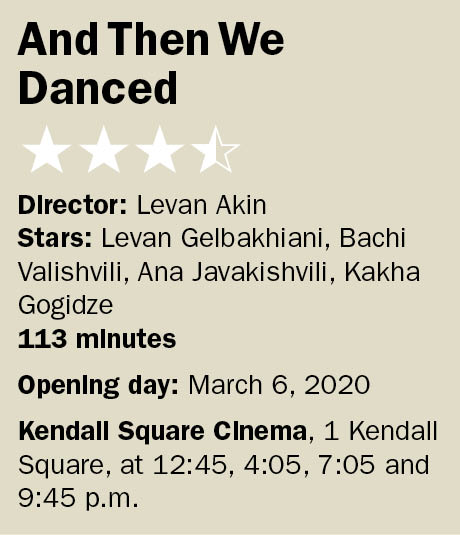 Merab has been training for years with his partner for a spot in the National Georgian Ensemble, a highly competitive dance company. With ties deep in traditionalist values, Merab – while talented – sticks out with his softer, more playful style of dance. There’s an innate fragility to his work that, while compelling, makes his instructors turn up their noses, especially after the arrival of Irakli (Bachi Valishvili), with a more accepted style of masculinity. What could have started a fierce rivalry instead sparks mutual interest as their competitive spirits drive them toward each other, partners on and off the stage.

Akin’s direction stuns when capturing the immense physicality of Merab’s world. The camera follows sinewy lines of muscles contorted by rigorous routines, and Merab’s shoulder blades as they hunch in on themselves in emotional turmoil. The dance isn’t limited to routines and auditions; we also see Merab and his friends dancing in the streets, at family get-togethers and, in a particularly effective and deeply evocative moment of prideful self-declarations, as a means of seduction while Merab saunters and sways to the rhythm of pop singer Robyn’s “Honey.” Akin’s eye for natural light and moments of subtle intimacy are on display even when not shown obviously – instead evoked in deliberate stares and flirtatious smiles, as everything exists out of arm’s length in Merab’s world, and Akin’s camera follows.

His screenplay does similarly intricate work in demonstrating the choreographed flow of the storyline, even if the steps aren’t as visual as the ones on screen. The entire film acts as a meticulous tug of war between traditionalist values and modern expression, of sexual fluidity and the binary codes of more conservative cultures and then, more literally, the romantic pull between Merab and Irakli that leaves neither in an easily identifiable leading role.

Despite all the work the film puts in to show an initial competition over a partnering position, the standout dance of the film is a solo. Merab is the undisputed heart and soul of the film, something made more intriguing when seeing how he becomes a stronger dancer the more he embraces his personality, leading to a culminating scene that brings to mind the pain and catharsis of a film like “Whiplash” mixed with the euphoria of someone coming fully into their own as a person and artist. The ferocious power and emotional fragility Gelbakihiani displays in this moment cements him as the film’s key player.

If there are shortcomings to be found, they are in Merab’s familial relationships, which lessen in importance to Merab’s own plight as the story progresses. A moment between him and his brother – for once tender, when we’ve been conditioned to expect violence – might’ve been more potent if the film had built to it naturally instead of shoehorning it in for an (admittedly) moving moment.

Still, there’s no denying the expressive storytelling of “And Then We Danced.” Compassionate and explosive, the movie asks viewers to share in an empathetic and touching portrait of love and the way in which human intimacy can spark change. The dance goes on, and Akin and Gelbakihiani are storytellers worth watching long after the curtain has drawn close.