Still under construction: A society without bias 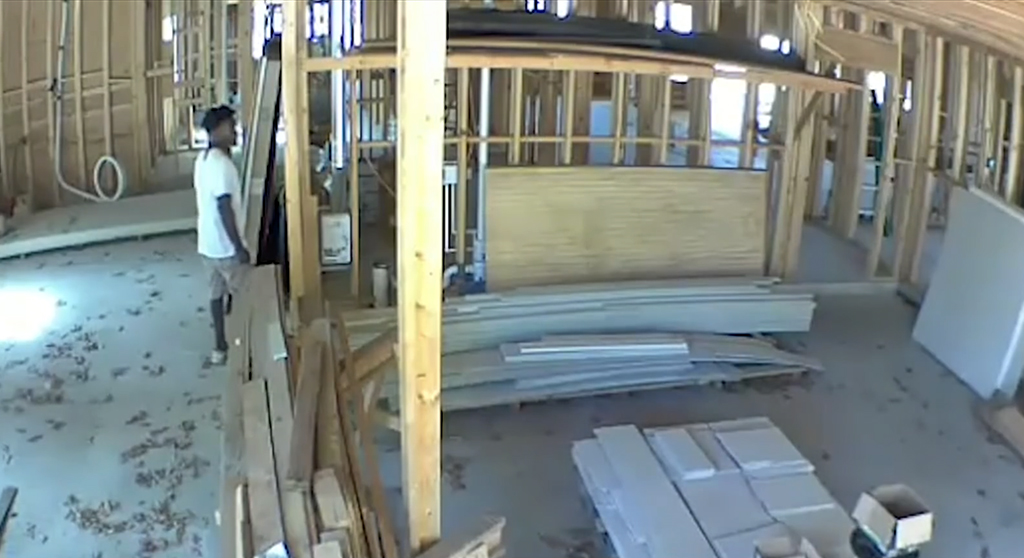 Still under construction: A society without bias

One of the ways my father and I bonded was to bike around our suburban neighborhood in Florida, looking at the houses under construction. It was the late 1960s, and our neighborhood, which was built around an oceanfront resort, was growing fast. Brand-new roads and cul-de-sacs overlooking the golf course were being clear cut from the palmetto and scrub oak brush, creating flat, treeless lots ready for building. The “For Sale” signs didn’t last long, as housing demand was high among both snowbird retirees and baby boom families like mine.

Weekend afternoons, dad and I would pedal along the quiet residential streets, stopping to inspect the progress at each new home. The worksites weren’t gated or fenced, and before the houses were fully framed or even had doors, they stood wide open, practically inviting us in. We would walk room to room, studying the layout, identifying where the kitchen and living areas would be and counting bedrooms and baths. Most of the houses were a single story with an attached two-car garage, but a few had a second story, and if the stairs were framed we’d go right up, carefully. In Florida the water table is not far below the sandy soil, so all the houses were built on a concrete slab, helping to speed the construction.

Back home afterward, I would excitedly describe what we’d seen to my mother, and often I would sketch the floor plans of the houses we’d visited, imagining myself a future architect. Dad and I never felt as if we were trespassing, just curious to learn how houses were assembled and entitled to preview how our new neighbors would be living.

I thought of our long-ago house snooping when I heard the news about Ahmaud Arbery, the young black man who was chased down and shot dead while jogging in a Georgia suburb less than a hundred miles from my hometown. It was reported that he had been seen entering a home under construction. Surveillance video shows a man who might be Arbery standing in the foyer, looking around but not touching anything; he was not carrying anything when he left and resumed jogging. Maybe he was simply curious what the finished house would look like and what features its residents would enjoy. Maybe as a child, he’d dreamed of becoming an architect or a builder. We’ll never know what made him stop and go inside for a quick look.

Seeing that video, it struck me that the innocent trespassing my father and I did with impunity some 50 years ago in our all-white suburb in the South never aroused any suspicion, but the same behavior got a young black man killed in 2020. Our white privilege protected us then and probably still would today.

It has taken me decades to understand the extent of my privilege, and I’m still “under construction” in that respect. Sadly, I don’t think my late father deeply questioned his own privilege, but I can’t judge him for being a product of another era. (He was born in 1910.) We all come at the work of unpacking our biases from different starting points. Ahmaud Arbery’s tragic death is another reminder that racial bias and class tension remain as high as Florida’s water table and that building an equitable, colorblind society is still very much under construction, brick by brick, one house at a time.