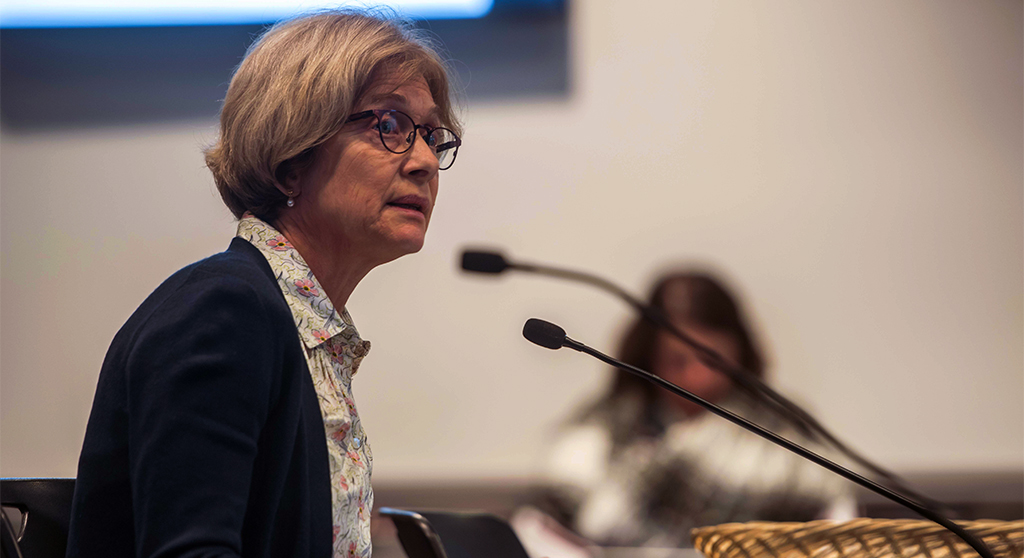 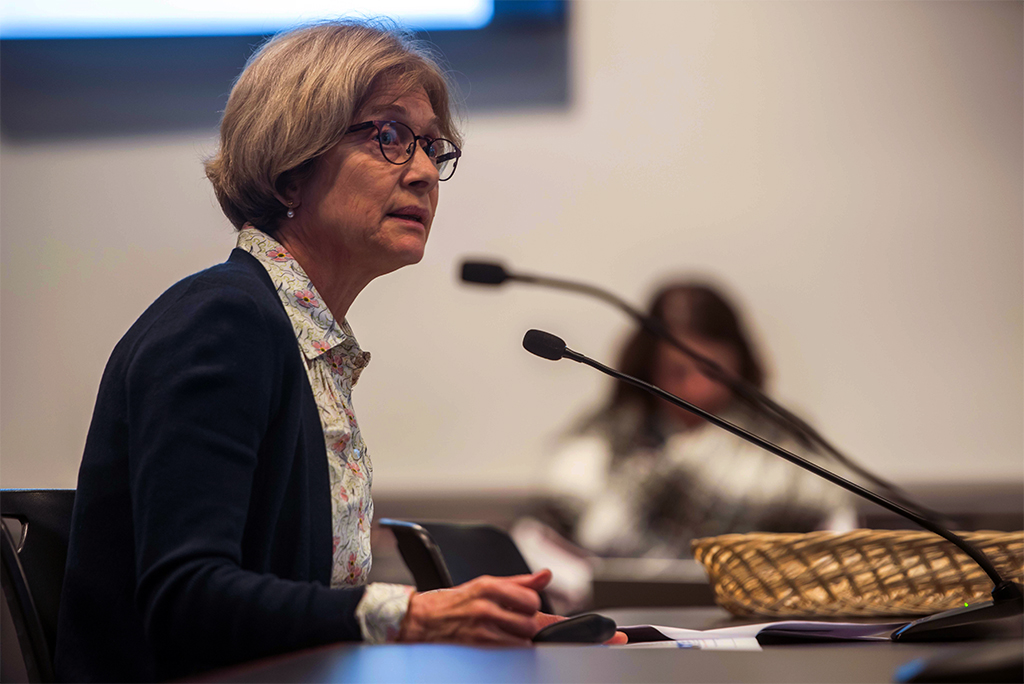 In four scenarios at the extremes of savings and expenditures, the school district could finish out the year with a surplus of $1.8 million or a possible deficit of $606,000, superintendent Kenneth Salim said last week.

The figures change daily as information becomes available, with one big variable being a potential $2 million expense demanded by the state. It would pay teachers for four days of work making up for a gap between the closing of campuses March 13 because of coronavirus concerns and the start of remote learning; the district says it technically had no gap before remote learning began. But remote learning also may not have been “fully functional,” in state language.

The appeal and other budget issues are on this Tuesday agenda for the committee.

The district is changing its budget allocations almost on the fly, as it responds to community input and financial pressures. The district is prioritizing initiatives that are “in direct service of students,” and plans to postpone hiring and delaying projects that fall outside of this goal, Salim said during a presentation at Thursday’s committee meeting.

Budget reallocations that concerned the committee included postponing an Equity Office staff position, support for students with special needs, the best approach to remote learning for JK-Grade 2 students, and the slow development of summer programs as organizations deal with policy and personnel issues related to Covid-19.

Cambridge Public Schools chief financial officer Claire Spinner noted that budget allocations can be shifted throughout the year as data about actual costs becomes clear, noting that while some expenses are being put on hold, the budget isn’t being cut.

The proposed district budget of $213.7 million, an increase of 5.9 percent from FY20, has not changed despite the economic impact of Covid-19 on the city’s finances. The bulk of the district’s budget, $188.4 million, comes from the city’s property taxes. 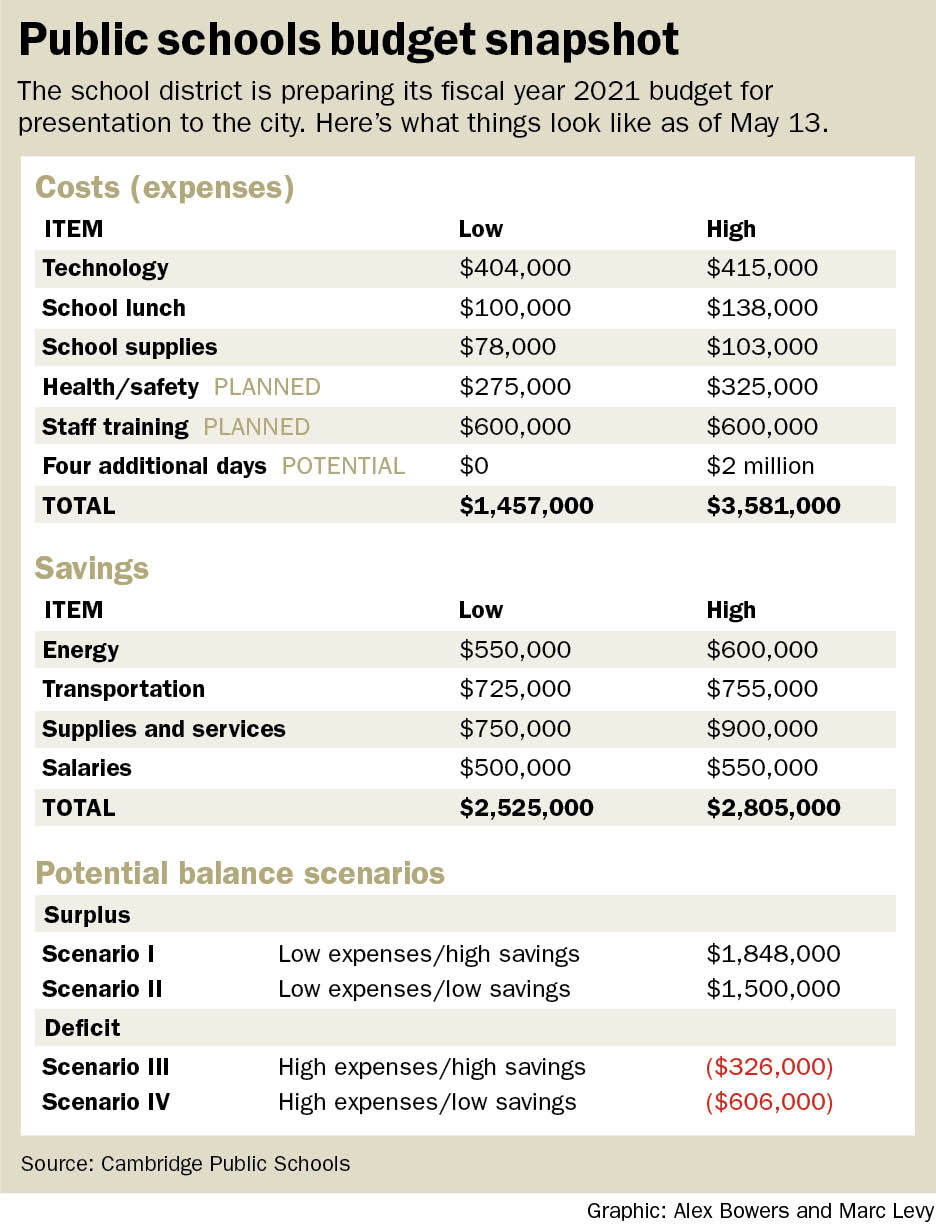 Other variables include Chapter 70 Education aid, which was set to rise 8.3 percent, to $18.1 million, but is now under review by the state Legislature. At best the funding will remain the same; if it is reduced, City Manager Louis A. Pasquale has committed to filling any gaps, Salim said Thursday.

The district cannot spend more that its allocated budget for an academic year, Salim noted. If the district goes over its budget, the city manager and City Council must vote to allocate additional funds.

“It’s the School Committee’s call,” Salim said. “We have purview over the budget; what would be the best way to deal with this surplus … what are the things that are important to do now versus later?”

The district has been able to reduce some expenditures this academic, including energy costs and supplies, and has seen salary savings from staff turnover and lower overtime costs.

But these savings are balanced by greater technology costs spurred by remote learning needs, including adding Chromebooks and mobile Wi-Fi hotspots for grades JK through 2; and the cost to buy health and safety equipment such as thermometers, hand sanitizers and other hygiene equipment to curb the spread of the coronavirus.