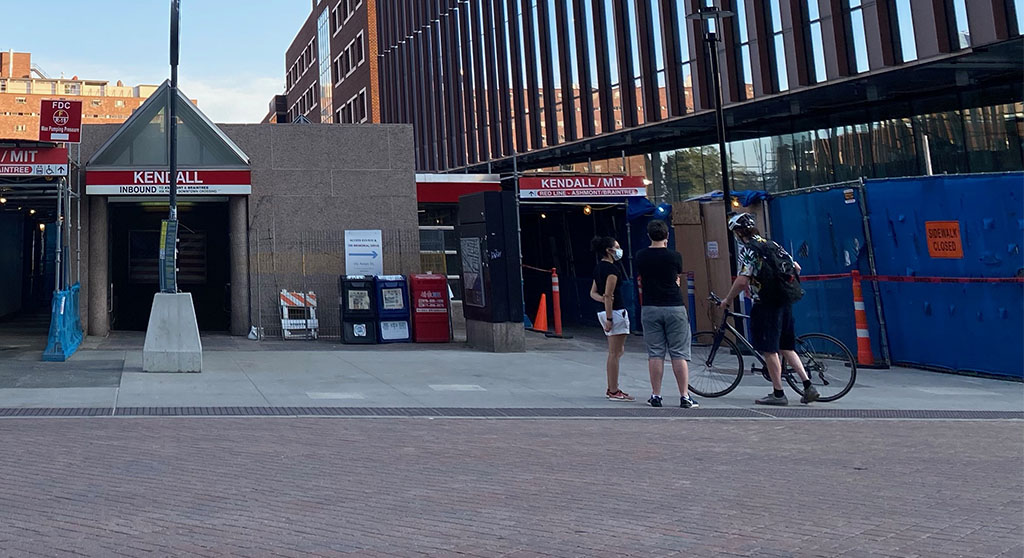 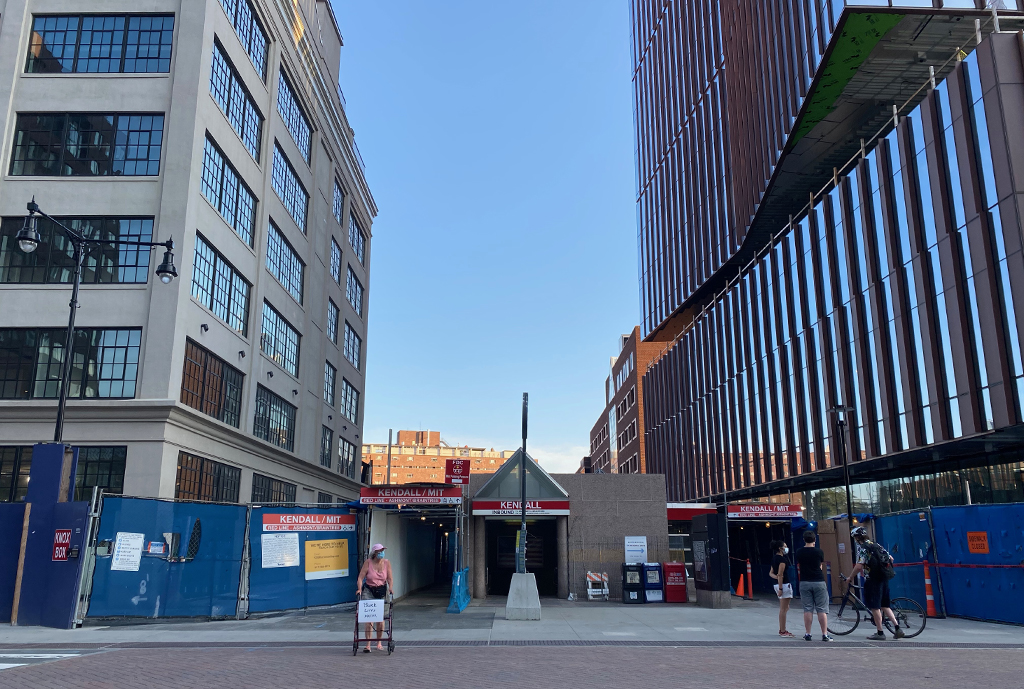 Even if classes remain online-only, international students can take them in the United States, a federal judge said Tuesday in a case filed by the Massachusetts Institute of Technology and Harvard University. (Photo: Marc Levy)

Federal district Judge Allison D. Burroughs announced an agreement between the federal government and Harvard University and the Massachusetts Institute of Technology that would remove the need for an emergency court order over international students’ visas. The announcement came at 3:05 p.m. Tuesday.

The federal government agreed to rescind its July 6 announcement of a rule and return to guidance announced in March: International students can participate in online classes in the United States, whether they are here or abroad, without fear of visa or other immigration consequences.

“On behalf of our students and the entire MIT community, we are pleased by this turn of events,” institute president L. Rafael Reif said. “I have been inspired by the outpouring of support for our position that flooded in from higher education and other organizations so quickly. I was especially moved by the involvement of our own students, including those who contributed their personal stories and those who organized a national coalition of students in filing a brief.”

“This is a significant victory,” said Harvard President Lawrence S. Bacow, who was on the Zoom videoconference of the hearing. “The directive had disrupted all of American higher education. I have heard from countless international students who said that the July 6 directive had put them at serious risk. These students – our students – can now rest easier and focus on their education, which is all they ever wanted to do.”

Harvard and the Massachusetts Institute of Technology filed suit against Immigration and Customs Enforcement Wednesday because they’d worked for months, lawyers said, to determine the correct response to the coronavirus pandemic, relying on March 13 guidance from U.S. Immigration and Customs Enforcement that allowed international students to maintain their visa status while participating in online classes.

Then ICE caused chaos, the lawsuit said, by announcing that international students holding F-1 visas could not remain in the United States if they were taking a “full online course load.” Students could instead leave the country or, ICE suggested, transfer to another school, something the plaintiffs say is entirely impractical.

Now the U.S. government has walked away from its proposed change.

Both sides confirmed their understanding and the hearing adjourned shortly thereafter. Burroughs said she would keep the case open for further filings by either side. She thanked both sides for their courtesy and professionalism.

Meanwhile, throughout the day judges have continued to set hearings in eight similar cases nationwide, even though those cases should no longer have any urgency. The government’s response has seemed uncoordinated, though – less than 10 minutes before the statement was read in Boston, ICE filed a 32-page opposition to Johns Hopkins University’s request for a temporary restraining order in District of Columbia federal court. Judges in New York and D.C. are still scheduled to have hearings Wednesday.

Washington reporters are saying the Trump administration may still intend to reissue the regulation. So victory for the schools may be short-lived.

“While the government may attempt to issue a new directive,” Bacow said, “our legal arguments remain strong and the court has retained jurisdiction, which would allow us to seek judicial relief immediately to protect our international students should the government again act unlawfully. This means we expect that the 2020–2021 academic year will proceed as we have carefully planned, in our effort both to protect the health and safety of our students and others and to ensure that learning can go on in the best possible way under the current unprecedented circumstances.”

What was the exact agreement?

Neither side has filed the exact language of the rescission agreement, but Burroughs read from her virtual bench:

In the July 6 policy, Immigration and Customs Enforcement said that “Students attending schools operating entirely online may not take a full online course load and remain in the United States.”

In the July 7 FAQ, ICE expanded on that, outlining more of the reasons for the change, as well as giving more definitive guidance on the “operational change plans” that would have been due to ICE on Wednesday.

By rescinding both, and naming the March regulations explicitly, the government made clear that the situation returned to the way it was last month – although it is not clear how long that will last.

After reading the agreement, Burroughs gave her own interpretation: “By my understanding, that moots the [emergency] injunction motion and will preclude the enforcement of the July [2020] policy directive [and FAQ] on a nationwide basis,” she said.