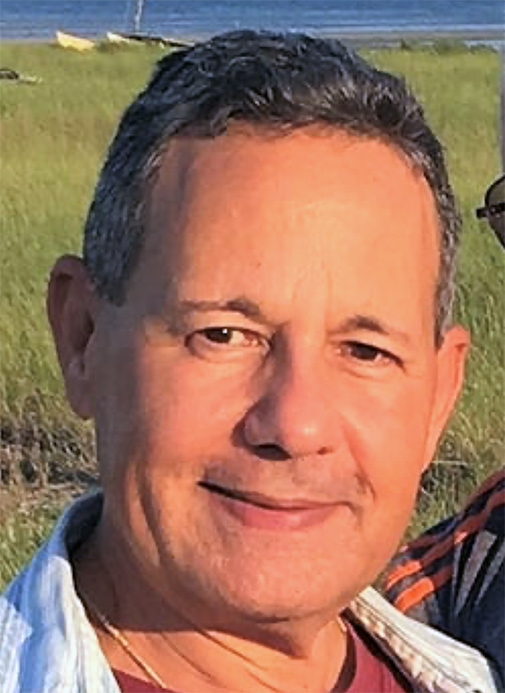 Friends of Cambridge Rindge & Latin School would like to share an appreciation of Christopher Saheed, who as principal of the high school provided advice and encouragement to Elaine Schear and Donna Spiegelman, who founded the organization in 2006. “Although we were brand-new CRLS parents when we approached Dr. Saheed about starting a nonprofit, he didn’t flinch. He even made sure FOCRLS had an office at the school,” Schear said. “We soon were offering grants to faculty for innovative projects – his idea for how to support a range of students and faculty and become visible at the school. This was Chris: purposeful, down-to-earth, supportive.” Since 2007, the nonprofit has awarded grants, each up to $1,000, to 235 teachers, club advisers and other staff members.

Saheed, who held degrees from Tufts, Suffolk and Harvard universities, retired from the high school in June 2011 and moved to Florida. He succumbed to pancreatic cancer June 25, 2020, after a three-year battle. He shared 43 of his 67 years with his husband, Stephen Nonack, an archivist and librarian who built his career at the Boston Athenæum.

James Maloney, chief operating officer of Cambridge Public Schools, recalled, “I had the good fortune of working closely with Chris on the renovation of the high school. I was struck by his calm, knowledgeable and caring demeanor. All of the buildings on the campus today reflect his vision for the school. In many ways the high school campus is a living memorial to his passion for the students of Cambridge. He was a tremendous leader.”

In honor of his retirement, with the generosity of an anonymous benefactor, FOCRLS established the Dr. Christopher Saheed Future Educators Scholarship. Since 2012, it has awarded 14 of these $1,000 scholarships to ease college costs for academically and financially qualified seniors pursuing careers in the field of education. The nonprofit has expanded its offerings each year, with 38 college scholarships totaling $55,500 awarded to members of the Class of 2020.