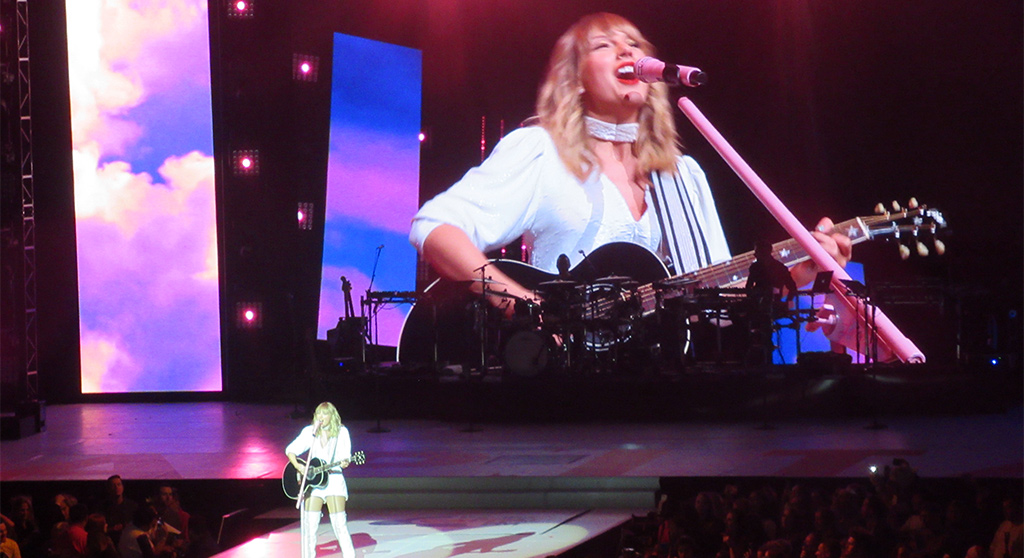 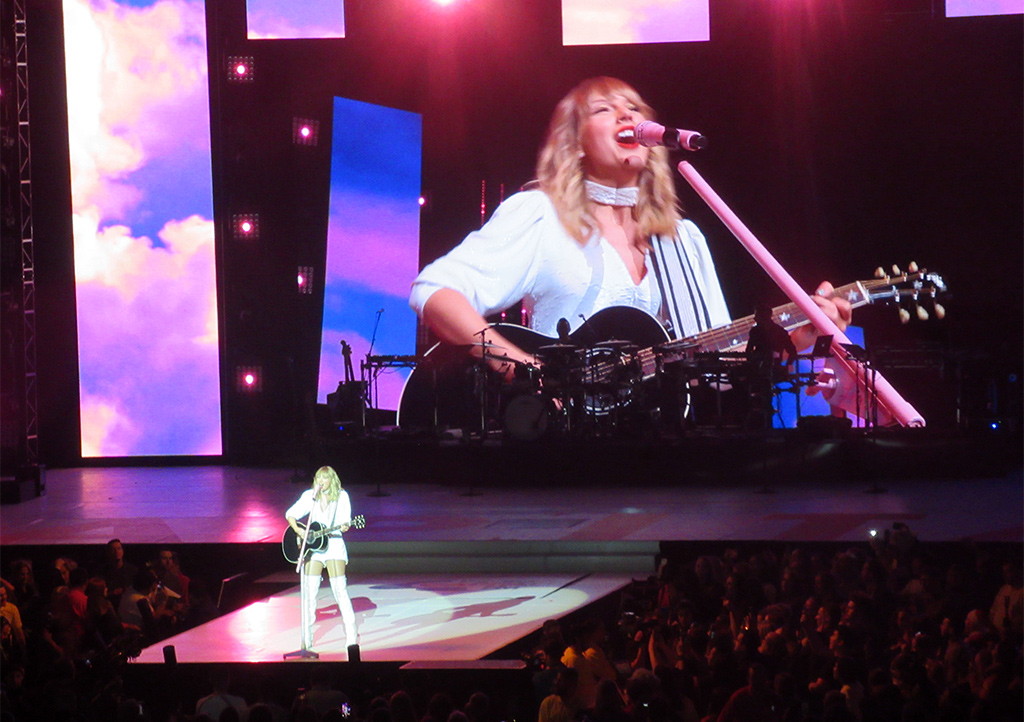 Stereo Jack’s Records between Harvard and Porter squares got as many as eight calls, Cheapo Records in Central Square got around 10 and Blue Bag Records, up Massachusetts Avenue in North Cambridge, an additional four after news spread that independently owned record stores had copies of the new CD signed by the superstar – a promotion to help during the coronavirus slump.

“Young ladies, most of whom would probably never set foot in a record store, have been calling all day,” said Charlie Kohlhase, a musician and seller at Stereo Jack’s. “The first couple calls, it was like ‘What the hell is going on?’”

Stereo Jack’s doesn’t carry Taylor Swift. It does carry CDs alongside its racks of vinyl – but the newest compact discs to come in, according to a quick survey by Kohlhase, are reissues of a 45-year-old John Coltrane session and a 62-year-old Art Blakey session. (“There is a Charlie Kohlhase CD in amongst those,” said Kohlhase, a jazz alto, tenor and baritone saxophonist.)

At Cheapo, people looking for the elusive albums didn’t just call – a couple stopped in. Workers defied the indy record store stereotype by explaining politely that the Swifties were looking in the wrong place, said the store’s Brandon Jesse. It was mostly young girls doing the looking, and it was hardly their fault that the hunt led them to yet another shop that carries no Taylor Swift (but does have hundreds of thousands of LPs and 45s in genres such as bluegrass, classical, country, folk, rap, soul, spoken word and plenty more, collected and swapped since the store opened in 1948).

“I’m curious who did get them,” Jesse said of the signed Swift CDs, noting that the consumer confusion is like what arrives every third Saturday in April on Record Store Day, when free music goes out to some stores but not others and shoppers have to figure out who’s taking part.

Over at Blue Bag, owner Chris Guttmacher began the day as mystified as Kohlhase and Jesse by a spate of calls from mainly young girls with no idea he deals mainly in secondhand vinyl from the ’60s, ’70s and ’80s. “I think people are kind of desperate,” Guttmacher said. And though he didn’t have what the callers wanted, he found a silver lining: “I was like, ‘Well, they found me. I don’t have what they’re looking for, but it’s nice to know when people are looking for record stores in Boston, my name comes up.”