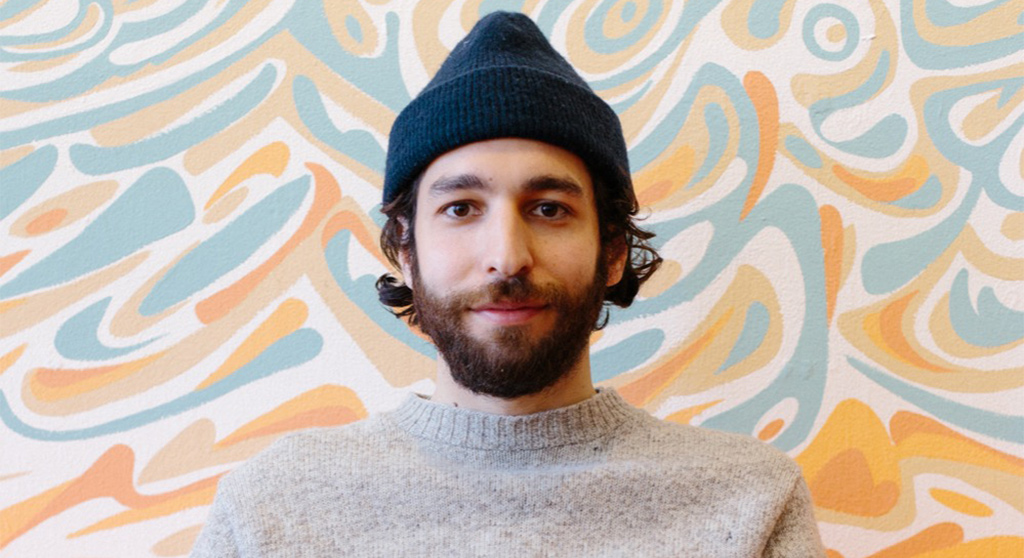 A side effect of the coronavirus has been the pain it’s inflicted on small businesses, including music venues and arts spaces. According to a National Independent Venue Association survey of its members, 90 percent of independent music venues are poised to close during the pandemic.

A light at the end of the tunnel for struggling venues came Oct 1 in the form of the U.S. House of Representatives approving a revised Heroes Act stimulus package. Included was $10 billion Save Our Stages Act that would allocate funding to independent venues across the country at risk of closing. While the act must pass the Senate, the potential for reform is welcomed by venue owners and operators in need of hope.

Daniel Sarver, director of operations for The Lilypad in Inman Square, spoke to the challenges Covid-19 poses to independent music venues and what passage of the Save Our Stages Act would mean to local arts spaces. This conversation has been edited and condensed for publication.

You have a six-person team tasked with operating and sustaining the venue. Has a small staff made operating in a virtual space difficult?

Since we closed on March 16, our operations have been minimal. We’re essentially just hibernating until we can reopen safely.

Things have slowed down a lot for us. Everyone that works at The Lilypad has other projects or interests, so we’ve been spending a lot of time working on those things.

What has been your biggest challenge as a smaller venue in dealing with the pandemic?

It’s been really difficult for us to have to stop doing events. The Lilypad has always been a place filled with community and great music, so we’ve been missing that.

We’ve been thinking a lot about how we can best incorporate livestreaming into The Lilypad. At its core, The Lilypad is about bringing people together in the same room to experience music. We are definitely interested in using livestreaming to bring what happens at The Lilypad to a wider community, but for the time being, we think that staying closed is the most responsible thing to do for the safety of our staff and the community.

What does progress on the Save Our Stages Act mean to a smaller venue such as The Lilypad?

Independent music venues are an essential part of our culture and communities. They’re something we need to protect. We are a member of the National Independent Venue Association, which has been doing a great job of raising awareness of this issue and helping to get more resources and support to independent venues.

In the meantime, the assistance we’ve received from the community has been essential in helping us get through the past few months. We’ve received over $5,000 in donations; it’s been amazing to receive so much support and kind messages. Also, in May, the Bummer City Historical Society put on a virtual open mic for our benefit and raised over $500.