‘I Am Greta’: Young environmentalist speaks; Whether we listen lies beyond director’s lens 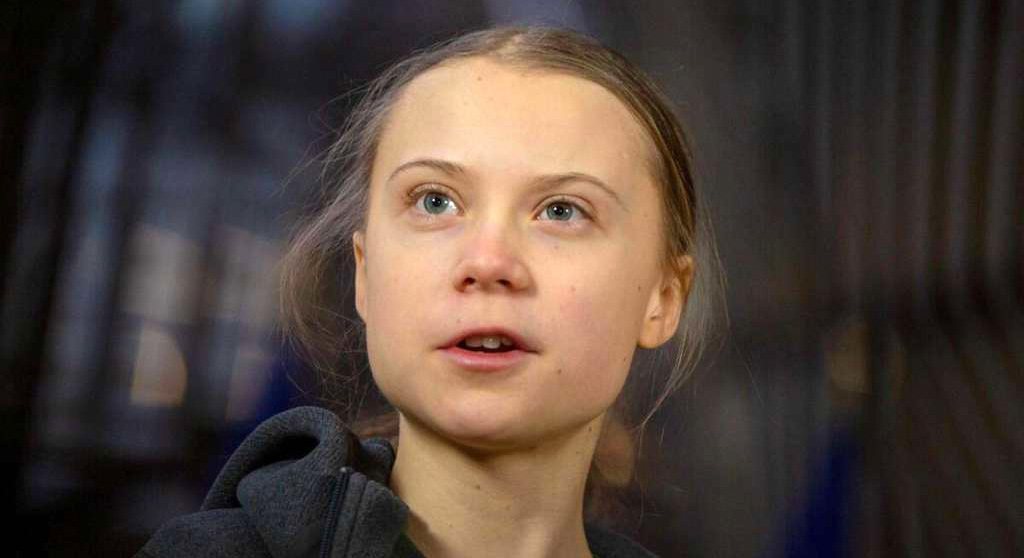 ‘I Am Greta’: Young environmentalist speaks; Whether we listen lies beyond director’s lens

The documentary “I Am Greta,” about teen environmentalist Greta Thunberg and the lengths she goes to spotlight the climate crisis, is a testament to commitment and passion. It’s also a film that feels like it only scratches the surface about its subject, her family and, more so, her cause.

The film centers on Thunberg’s Atlantic crossing in a carbon neutral yacht to give a speech to the United Nations’ climate summit in New York. She won’t fly “because of the enormous climate impact of aviation.” Filmmaker Nathan Grossman tags along, but first sets us up with some of Thunberg’s grassroots activism, including sitting on streets with signs calling out global plunder by carbon-consuming corporations and world powers. We also get a smattering of barbs from Trump, other globally positioned strongmen and climate change deniers – whose pockets Thunberg would say are lined by big carbon – disparaging the young activist. One talking head even digs in on Thunberg’s Asperger’s, tagging it as a flaw and dismissing her as a young girl with a weakness. Thunberg says the neurological condition allows her to “see through the static,” and seems to handle the pressure pretty well. She’s also a kid, and there are plenty of scenes with her and her father (the mother remains largely offscreen), who accompanies her to most of her speaking engagements. Grossman has quite intimate access to their interactions, even when Thunberg, in a dour mood, won’t get out of bed at her dad’s behest.

What will probably most enlighten the audience is Thunberg’s fiery eloquence. Half of it’s in her native Swedish, but when Thunberg gets up before the UN speaking in English, it’s sharp, well-honed rat-a-tat rhetoric: “I want you to panic, I want you to act as if the house is on fire” and “humanity sees nature as bottomless bag of candy” and some generation shaming (“You’ve stolen my dreams and my future, how dare you!”). It’s there finally that the film does something to take up Thunberg’s cause, serving up the hard reflection of one generation putting the next in jeopardy.

Grossman’s style for the most is Frederick Wiseman-like, fly-on-the-wall. It’s captivating to let Thunberg be herself and us observe quietly, but from an insight and understanding perspective there remains a frustrating remove. It’s Thunberg in the end in the end who punches through. She’s heard, but did the world listen?

“I Am Greta” screens at Kendall Square Cinemas.