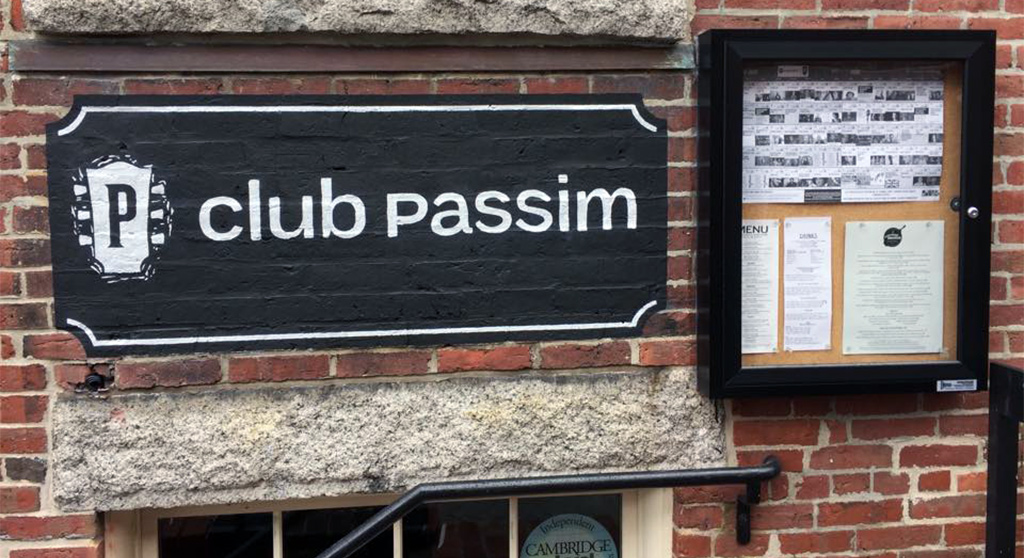 Philanthropic organization the Live Music Society distributed its first round of grants this week to 20 small music venues across the United States, part of $2 million projected to be given away to venues in need. Cambridge folk institution Club Passim was a $20,000 grant recipient, said the club’s executive director, Jim Wooster.

Other recipients of grants of $10,000 to $50,000 included The Jazz Showcase in Chicago, The Hotel Café in Los Angeles and Caffé Lena in Saratoga Springs, New York, among other spaces across 14 states.

Passim’s grant will be invested in the technology that lets it stream performances “so we can keep the connection strong between artists and the fans while we’re closed, and work to open to reopen safely,” Wooster said. “I think the community really depends on Passim and other arts venues, so we’re doing everything we can to make sure we weather this pandemic and emerge strong on the other side to be able to continue with our programming.”

The society was founded two years ago as a project of Pete Muller, head of hedge fund manager PDT Partners. A singer-songwriter himself, in 2017 he helped save New York’s Power Station studios from closing with help from Boston’s Berklee College of Music and the New York City Mayor’s Office. He had no way of knowing Covid-19 would arrive this year to rattle the industry by putting live performances and scheduled tours on hold indefinitely.

“Our original goal was to support a small network of like-minded clubs around the country that could share best practices and learn from each other. But then the pandemic hit, and now we are simply trying to help these clubs stay afloat until they can open their doors again,” said Joyce Lim, Live Music Society executive director. “There were many dire stories, but I’ve also been so inspired by the creativity, resilience and passion of the owners, managers and their teams to keep going, to give back and to support each other and their communities.”

The next round of grant applications opens in January. To be eligible, venues must have been open for at least three years, hold no more than 250 seats and be focused primarily on music-related programming.

“There are small venues around the country that create soul-filling experiences for their audiences, staff and for the local and touring musicians that play there. These clubs are a precious and important part of our nation’s music ecosystem, and our goal is to help them continue to be excellent at what they do,” Muller said.