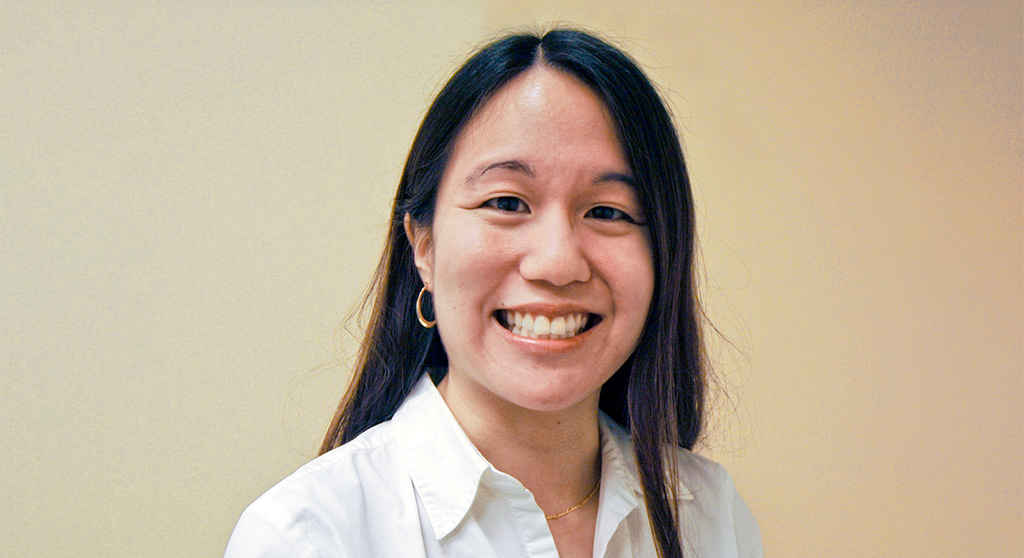 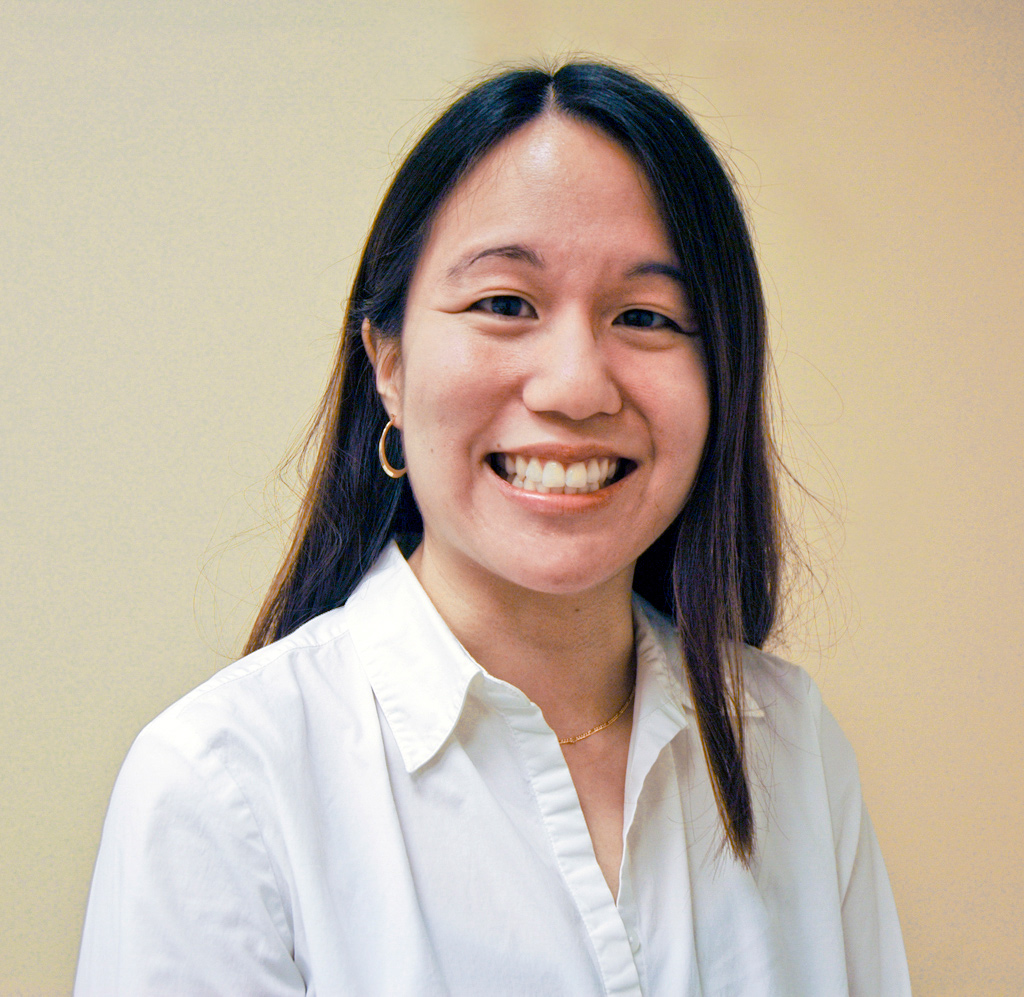 Dr. Melisa Lai-Becker is leading a clinical trial of the drug N-acetylcysteine at Cambridge Health Alliance.

Cambridge Health Alliance has launched a clinical trial – the first in its history – to see if an inexpensive drug used safely for decades can prevent people with mild or moderate cases of Covid-19 from becoming more seriously ill. The health care system wants to enroll at least 200 patients, half of whom will get the medication and half won’t.

The drug, N-acetylcysteine, abbreviated as NAC, has been prescribed since the late 1960s to treat overdoses of Tylenol and to help patients with cystic fibrosis or chronic obstructive pulmonary disease by loosening thick mucus. It’s also available without a prescription, as a dietary supplement.

Its properties as an antioxidant, a modulator of the immune system and an inflammation fighter made doctors and researchers at CHA and other medical institutions suspect that it could help treat Covid-19, said Dr. Melisa Lai-Becker, site chief of emergency medicine at the system’s Everett Hospital and leader of the study. The goal is to show that the drug can “slow and prevent worsening of mild or moderate Covid-19 symptoms, and decrease hospitalizations and the need for mechanical ventilation or intubations,” she said.

The Alliance’s venture is rare because it has no outside financial support. The federal government’s website reporting clinical trials, clinicaltrials.gov, lists 10 other studies naming NAC as a Covid-19 treatment, and the two others in the United States are a large academic medical center and a drug company. Sponsors outside the country are also large institutions. “It’s very unusual to pull off something like this without hundreds of thousands of dollars behind it,” Lai-Becker said. Scores of staff members are donating their time, she said. “As a community hospital it’s really unusual for us to be doing a study like this.”

NAC is also unusually inexpensive: A tablet costs about 7 cents, Lai-Becker said. And people can buy it over the counter as a dietary supplement generally promoted as an antioxidant. “It’s the only drug I can think of that if you’re really sick and in the hospital we give it to you and you can also buy it in the drugstore,” Lai-Becker said.

Alliance doctors have already treated about 200 coronavirus patients with NAC, with “favorable” results, but that’s not enough to draw a scientific conclusion about the drug. “All we have now is anecdotal. We don’t have any proof otherwise that it was the NAC alone” that helped patients, she said. “That’s why it’s so important to do [the clinical trial].”

The Alliance began enrolling patients in the trial in late September and has signed up about 30 so far, Lai-Becker said. If patients with Covid-19 don’t want to enroll, perhaps because they “absolutely want to take NAC” and don’t want to risk being assigned to the group that doesn’t get it, CHA doctors are free to offer it outside the study. The Alliance will follow their progress and will also look at what happened to patients who weren’t treated, although that data won’t be part of the clinical trial, she said.

Who can take part

Patients over 18 with a positive test and with mild to moderate Covid-19 symptoms are eligible to enroll. Those with very mild symptoms can sign up if they are taking Tylenol for the virus. The trial won’t enroll patients with severe symptoms, such as those who are intubated. “Previous studies have shown that it doesn’t help people who are intubated,” Lai-Becker said.

The health care system is seeking funding to perform a gold-standard study of NAC that would include giving one group of patients a placebo and not telling doctors or patients who got the drug and who got the placebo. Italian researchers conducted that kind of randomized, double-blind study of the drug in 1997, examining whether it lessened influenza symptoms in elderly patients, Lai-Becker said.

Results were hopeful: The research showed that 25 percent of patients who got NAC for six months and got the flu suffered serious symptoms, while 79 percent of patients in the placebo group did. More than three-quarters of the 262 patients in the study were 65 or older, though people with chronic respiratory disease were excluded. With funding, CHA could replicate that study for Covid-19, Lai-Becker said.