After $125M for 26 acres over the summer, IQHQ buys more Alewife property for $54M 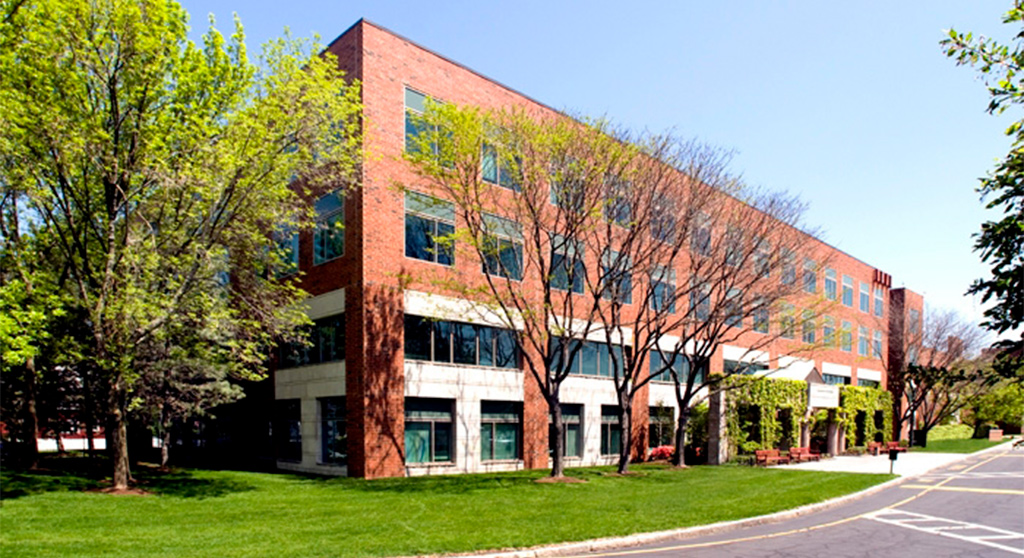 After $125M for 26 acres over the summer, IQHQ buys more Alewife property for $54M

One Alewife Center has been bought by IQHQ, it was announced Wednesday.

The life sciences real estate development company that bought the 26-acre Alewife Park from GCP Applied Technologies in July for $125 million just dropped another $54 million on a property next door: One Alewife Center, a 90,000-square-foot four-story office property on an additional acre.

The company, IQHQ, now has some 380,000 gross square feet of office, laboratory and research and development space in Cambridge, all bought within five months, Bldup announced Wednesday.

“Cambridge serves as home to some of the most elite biopharmaceutical and biotechnology companies in the world, and continues to be a coveted location for life science and technology companies due to its strong intellectual infrastructure anchored by prestigious institutions such as MIT and Harvard,” said Tracy A. Murphy, president of IQHQ, in a press release about the July purchase. “We are committed to working with the City of Cambridge and our neighbors as we usher in a new era for the site.”

Much of what Cantabrigians want from IQHQ revolves around its plans for the blighted Jerry’s Pond, a former swimming hole that’s been fenced off for decades in the Alewife district. It became part of the company’s portfolio when it picked up land from GCP Applied Technologies – the former W.R. Grace, which has a legacy forever complicated by its role manufacturing products with asbestos and a groundwater contamination case in Woburn.

The company has been publicly silent about its plans. On Sept. 29, city staff said they expected to meet with IQHQ to explain recommendations in the Alewife District Plan and Alewife Preparedness Plan “and to ensure they are aware of the community’s expressed desire to beautify Jerry’s Pond and improve connections to nearby open spaces and pedestrian and bicycle facilities, while understanding the environmental hazards and the need to safely manage the site.”

“IQHQ appreciates the significance of the pond,” said Travis Small, a publicist for the company, in July. “With the acquisition just completed, they plan to look at it closely and engage with all relevant parties.”

One Alewife was acquired from James Campbell Co., which bought the property in 2014 for $21.6 million, according to Bldup.