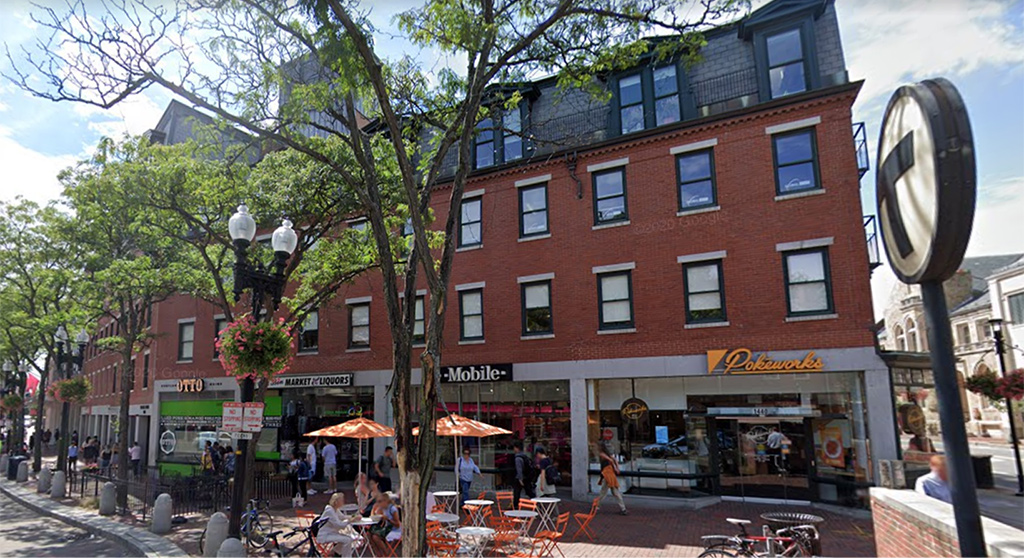 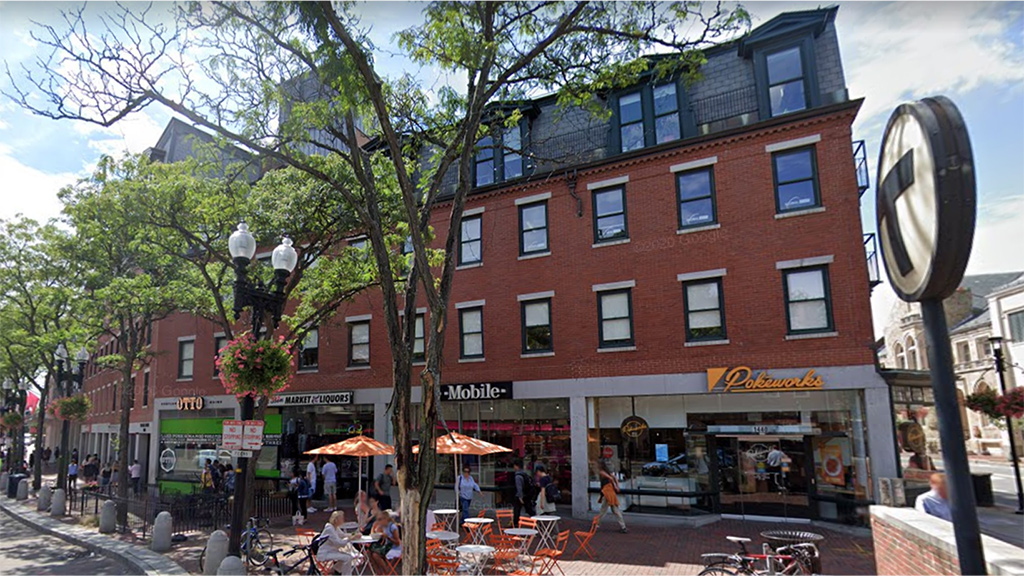 College House, at 1430 Massachusetts Ave., has reportedly sold for $45 million.

There’s construction a block up at The Abbot Buildings and expected around the corner on Church Street and across the street at the Harvard Square kiosk and surrounding plaza – and now at 1430 Massachusetts Ave., a 50,000-square-foot building known as College House that was announced Wednesday as sold for $45 million.

In the an off-market transaction, global real estate company Gazit-Globe picked up the brick building at Massachusetts Avenue and Church Street from University Common Real Estate, which also gives its address as 1430 Massachusetts Ave. in a Harvard Square business directory. University Common Real Estate owned it for more than 50 years, according to a press release giving Cushman & Wakefield credit for arranging the sale.

The historic building dates back to the 1830s, when it was a Harvard graduate student dormitory.

Retail tenants such as Santander Bank “are expected to vacate” next year so Gazit can “create exceptional retail space with 20-foot ceilings and expansive frontage directly across from Harvard Yard, while still maintaining the historic look and feel of the property,” according to the press release. Yet smaller businesses such as the C’est Bon Market, Otto pizza and Pokeworks will be staying, according to a person with knowledge of the transaction.

The building also holds office space, including for Harvard University, on the upper floors.

The property “has all the ingredients we look for – unique character, renovation potential and an irreplaceable location,” said Jeff Mooallem, Gazit’s president and chief executive.