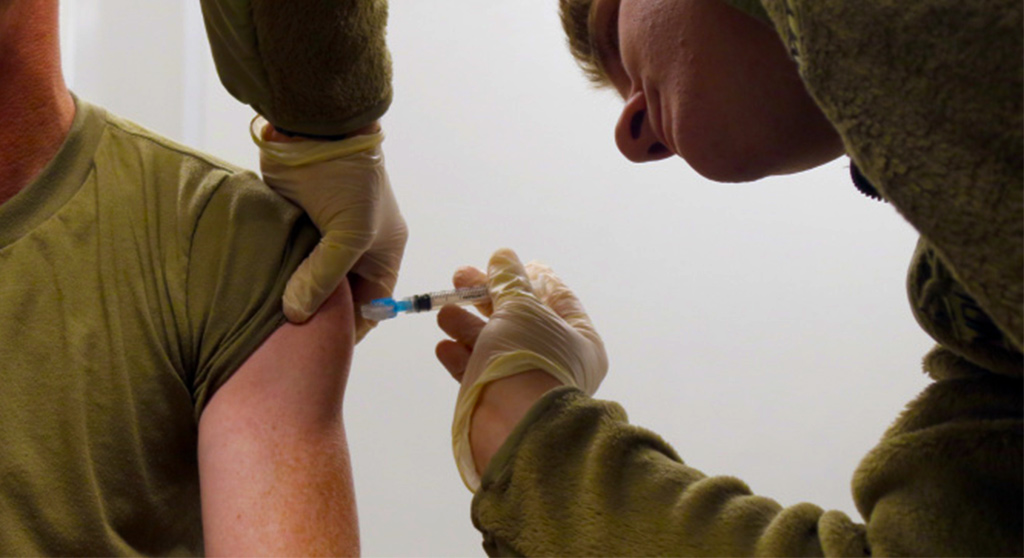 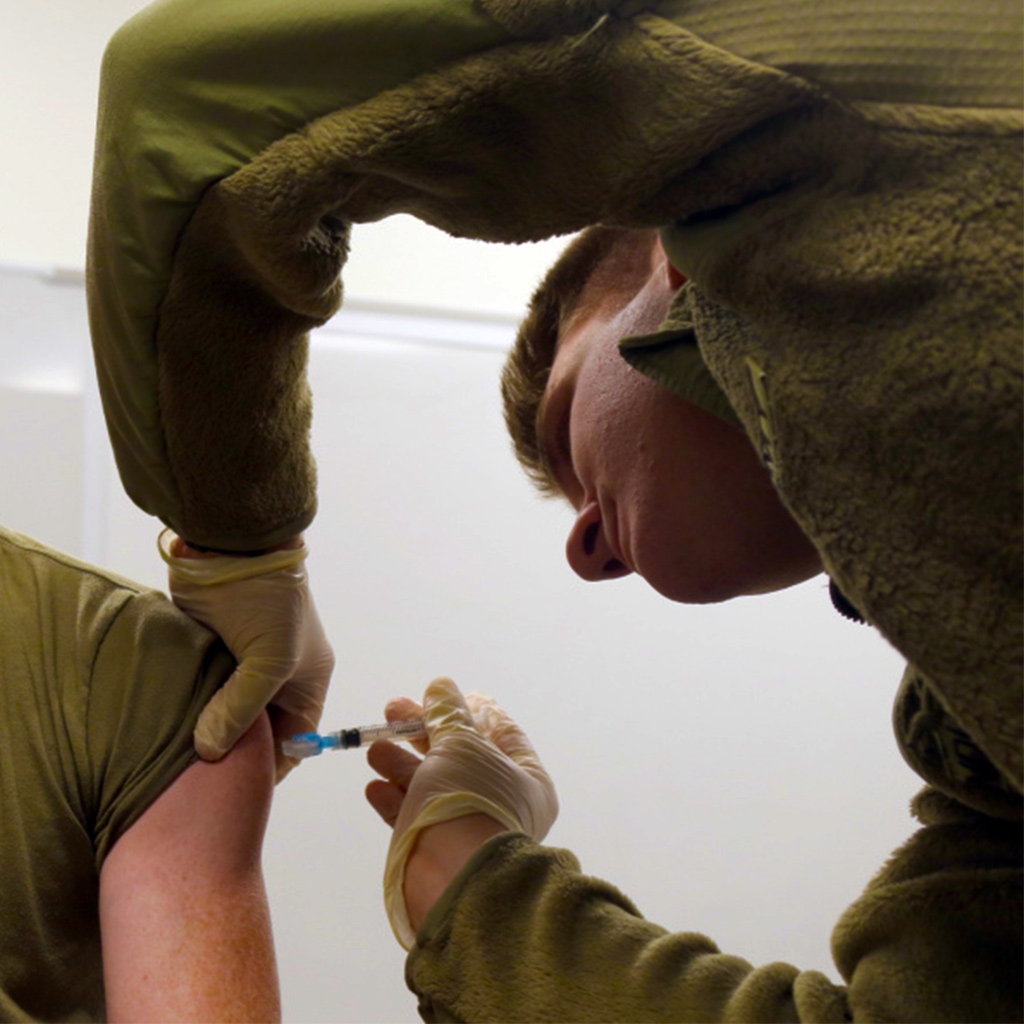 As Cambridge reported 63 new Covid-19 cases Thursday, another post-spring high, the city health department told managers of businesses that workers who test positive or have symptoms must leave work and cannot return until cleared by the department or the state’s Community Tracing Collaborative. Managers must also cooperate with contact tracers by providing names, contact information and work schedules of contacts of an employee who tests positive, the notice said.

The department called it an “updated guidance” and it was posted on the city’s Covid-19 website Thursday.The website didn’t give a reason for the update or the posting.

Meanwhile, the city’s nursing homes are just beginning to vaccinate residents and workers against the virus this week, while some assisted living facilities will begin vaccinations next week and others still have no promised date. The state Department of Public Health had announced that immunizations in long-term care facilities would start the week before, on Dec. 28.

In contrast, Cambridge Health Alliance has made a promising start by vaccinating 2,588 employees, half the total number, with their first shot, plus 36 with their second and final injection, infectious disease chief Dr. Lou Ann Bruno-Murtha told members of the Alliance’s Population Health committee Thursday.

That would amount to almost all the 2,624 doses of vaccine that Bruno-Murtha said the Alliance has received so far. She didn’t say when the Alliance would get enough additional vaccine to immunize the rest of its workforce, but she said Massachusetts will get more than the 300,000 doses it had expected. Bruno-Murtha said there were no severe allergic reactions among employees. “A few were sent to the emergency department for observation, but they were all discharged,” she said.

How vaccinations are prioritized

The state’s priority list put health care workers first, with long-term care residents and staff afterward. Health care employees are needed to keep hospitals operating and are at risk for infection because they care for Covid-19 patients, while long-term care residents are more likely to die if they get infected because of their age and poor health.

Most if not all long-term care facilities have been working with the pharmacy chains CVS or Walgreens to perform the vaccinations under a program set up by the federal government.

The slow long-term care start in Cambridge isn’t unique. The state Department of Public Health weekly vaccination report posted Thursday said about 16,500 doses had been administered at long-term care sites last week, almost all of it by the pharmacies. About 173,000 people live or work in long-term care facilities.

In Cambridge, 74 of the 111 residents who have died of the virus, about two-thirds, lived in long-term care, according to the city’s figures. Outside of long-term care, a disparate number of deaths, at least 10 of 37, occurred among tenants in low-income public housing, according to the count kept by the Cambridge Housing Authority. Executive director Michael Johnston has said he’s frustrated by lack of official information on deaths and cases in public housing; he must rely on residents reporting it. Johnston has asked the city health department to schedule vaccinations of elderly residents, who are in the second priority, at their buildings; chief public health officer Claude Jacob gave a noncommittal response when city councillors brought it up Monday.

People over 75 and those with two or more conditions that put them at higher risk from the virus are in the next priority. The Alliance is working to identify its patients who fall into those categories so they can be vaccinated, Bruno-Murtha said. State officials had said Priority 2 individuals will probably be vaccinated starting next month.

The increasing number of new cases is filling hospital beds, although most people who test positive don’t need hospital care. With 84 percent of hospital beds filled, the administration of Gov. Charlie Baker on Thursday freed hospitals with “severe capacity restraints” from the requirement to meet nurse-to-patient staffing ratios and ordered hospitals to meet at least daily to coordinate intensive care unit bed capacity.

Bruno-Murtha at the Cambridge Health Alliance said: “What worries me most is the hospitalizations.” The Metro North region, which includes the Alliance, “is really close to the [limit of] staffed beds right now,” she said. As of Wednesday, the Alliance reported it has 52 Covid-19 patients, including eight in the ICU. The Alliance has told the federal government that it has 20 intensive care beds.

How to measure infection rates

Bruno-Murtha noted that the percentage of positive Covid-19 tests has been rising statewide. In Cambridge, an average 1.8 percent of tests were positive over the past two weeks, higher than the 1.3 percent the previous week but much lower than other cities and the state.

By another measure, though – the number of individuals who tested positive over a week, rather than the number of positive tests – the percentage is much higher. That’s because many Cambridge residents are tested repeatedly, especially those connected to higher education. The city’s own Covid-19 dashboard reported Thursday that the average positivity rate for PCR tests, the overwhelmingly most common test, was 10.8 percent for the week of Dec. 27 to Jan. 2, the most recent figure.

The city warns that the most recent data may be incomplete, but its graph shows positivity rising since late August.