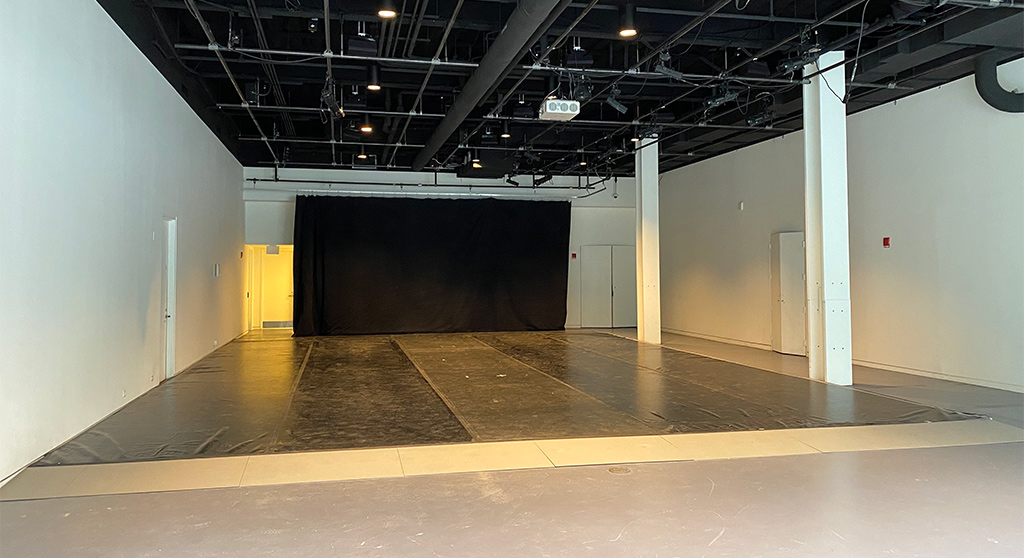 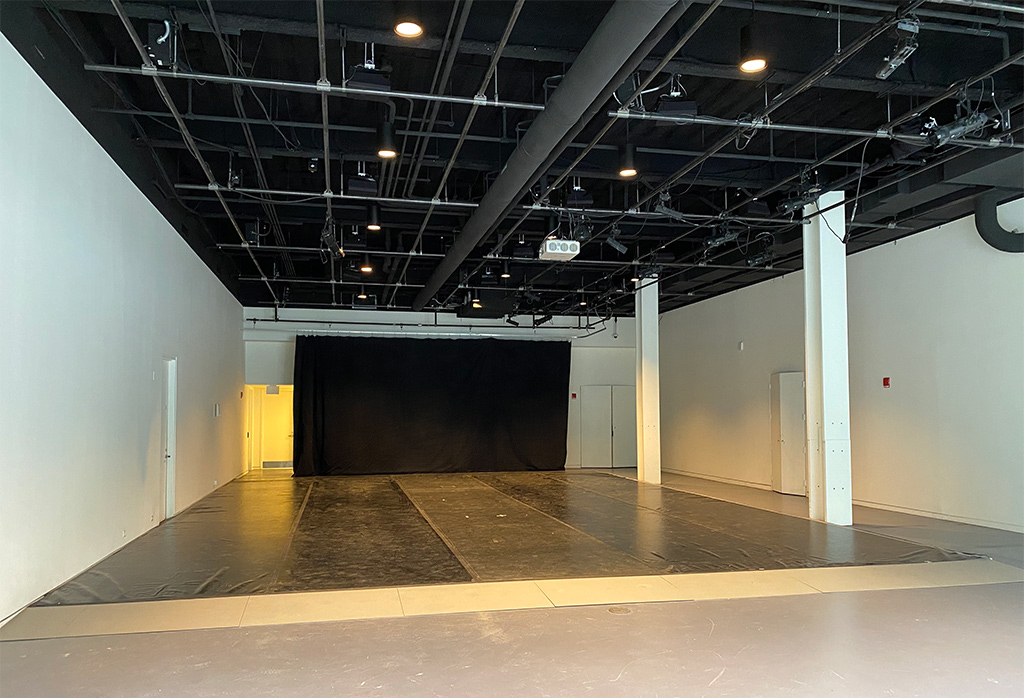 Central Square-based Dance Complex has opened a 4,000-square-foot annex in Kendall Square for artistic experimentation and says it is taking applications from “artists of all kinds” to use it.

The space – a yearlong gift from BioMed Realty in its Canal District Kendall – could house “rehearsal residencies, mini-institutes, live streaming, video/filming and installation and more,” Dance Complex leaders said Friday, for “dance artists as well as artists working in theater, music, performance, installation, visual arts and hybrids of all mediums.”

The “arts and movement creative lab” is called The Dance [email protected] District Kendall, or [email protected], and is at a retail corner unit at 650 E. Kendall St., Kendall Square, that’s been transformed with the help of BioMed, Wooden Kiwi flooring of Waltham and city and mayoral relief funds issued through the Cambridge Community Foundation.

The need for the space was expressed through community information gatherings held by The Dance Complex in the late fall, The Dance Complex said in a press release. [email protected] gives artists the chance to “spend longer arcs of time – from four hours to four weeks or more – researching, experimenting and allowing curiosity to interrupt old patterns and create anew. Science is art; art is science.”

The Dance Complex, meanwhile, is closing in on three decades at 536 Massachusetts Ave., Central Square, and continues to host live classes and rehearsals following Covid-19 safety protocols, as well as virtual classes.

BioMed Realty has also been a patron to the Cambridge Community Center for the Arts and other creative ventures in its Canal District Kendall. As the buyer of a space once intended to be a performance venue called the Constellation Center, the company won City Council approval in December for a 16-story laboratory and office tower at 585 Third St. that was described Friday as including 30,000 square feet of arts and culture space, including a 300-seat theater.

“BioMed has proven to be a friend of the arts in Cambridge over the last many years, hosting programming in their current spaces and dreaming with the arts community for future space, including the marvelous community and arts space intended for 585 Third St.,”said Peter DiMuro, executive artistic director of The Dance Complex, in a press release. “The word ‘with’ is key here, for at every stage of planning, the BioMed team has come to the arts and the greater community with dialogue in mind. BioMed continues to translate those conversations into action, keeping a healthy arts ecology a goal in their work.”

Applications to use [email protected] will be reviewed on a rolling basis, according to the press release. Tax-deductible donations to support production expenses can be given at dancecomplex.org/give.