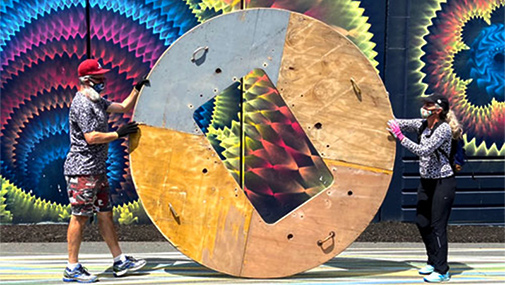 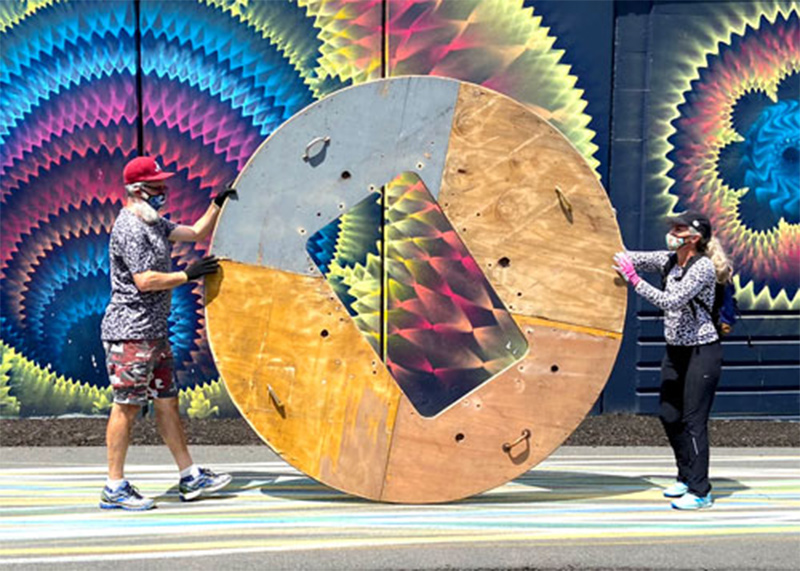 Ten arts projects are coming to Cambridge’s Port neighborhood with $90,000 in funding from Cambridge Arts and the City of Cambridge’s Port Neighborhood Grants, including for existing events such as the Bridgeside Cypher, held several times a year at Central Square’s Graffiti Alley, and the annual Do It Your Damn Self!! Film Festival.

Each cultural project is funded at $9,000 from Percent-for-Art funding tied to the city’s Port Infrastructure Project, a multiyear construction project to reduce flooding in the Port neighborhood. The winners:

Last fall, Cambridge Arts tripled funding for grants with support from the City of Cambridge. The Port Neighborhood Grants are one of three new funding opportunities Cambridge Arts offered last fall, including $99,000 in Organizational Investment Grants awarded in December and $45,000 in Art for Racial Justice Grants previously announced this month.

“The City of Cambridge had been planning a major increase to its funding for the arts, and we’re especially pleased at this time to be able to share this increase with the community as artists and creative organizations are facing crises from shutdowns to prevent the spread of coronavirus,” Cambridge Arts executive director Jason Weeks said in a press release.